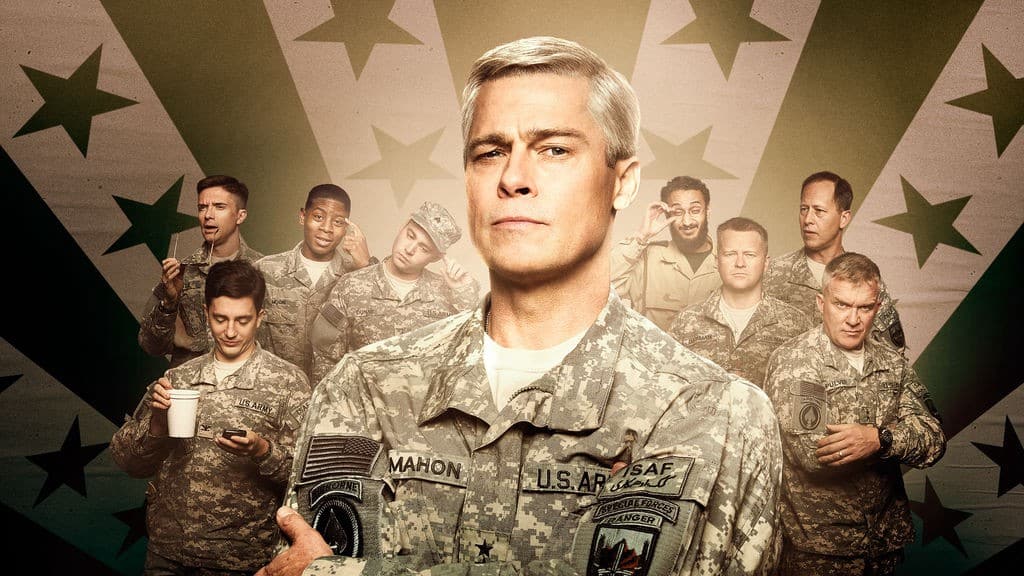 New World Order agents have just lost another ideological battle: the vast majority of Americans do not want a war with Iran. Listen to this:

“A Hill-HarrisX survey taken June 22-23 found that 19 percent of voters wanted the U.S. to launch a limited military strike on Iran, the option that Trump had ordered but pulled back from at the last minute last Thursday. Five percent of respondents said the U.S. should declare war on Iran.

“The majority of voters, 58 percent, preferred a non-military response to Iran’s shooting down of a U.S. spy drone. Forty-nine percent of voters said they wanted a negotiated end to the recent hostilities while 9 percent said that Trump should make no action. A large number of participants, 19 percent, said they were unsure what they wanted the U.S. to do next.”

Read the report again. Only five percent respondents actually wanted a surgical strike against Iran! What does that tell you? Does the American people really want another debacle in the Middle East? Isn’t it safe to assume that only the warmongers, the Neocons, the Israeli lackeys, and American quislings who actually want a war with Iran?

Moreover, doesn’t Iran have every right to shoot down the U.S. drone, which was about eight miles from Iran’s coast? Would the United States allow Russia, Iran, China, Venezuela, or even Syria to do the same just twenty miles from any US’ coast? What kind of hypocrisy is that?

Under the U.N. Convention on the Law of the Sea, the drone was actually in Iran’s coast. In other words, the drone had to be taken down. As Professor Marjorie Cohn points out,

“Iran has the legal right to control its own airspace. The United States has no lawful claim of self-defense that would justify a military attack on Iran.

Both the U.S. and Iran are parties to the Chicago Convention on International Civil Aviation, which provides ‘that every State has complete and exclusive sovereignty over the airspace above its territory.”

So much for war propagandists and blood suckers.

For further research, see John Tirman, The Deaths of Others: The Fate of Civilians in America’s Wars (New York: Oxford University Press, 2012).