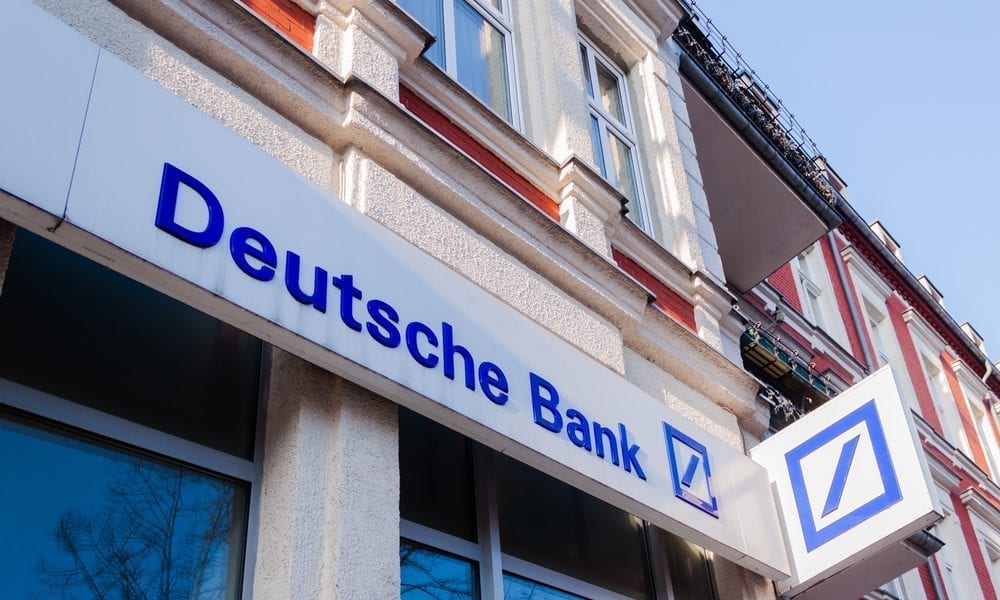 [ Editor’s Note: Oh my, the German banksters are trying to pull the oldest trick in the book, pile all of their crappy loans into a new holding company as a firewall to protect regulator and lawsuit damage claims on Deutsche Bank’s main vault.

It was nice to read below that US regulators were doing their job by not letting the bank shovel profits from its US operation bank to the home branch, which is harder to reach for liability claims.

But the article does not cover the estimated $2 billion that Deutsche Bank has pumped into the Trump operations, which many feel is a house of cards, the billionaire that owes billions.

Despite this being a long running story, the details are coming out slowly, showing that Mr. Trump has an interest in not having all his laundry on the line during the next election cycle. Deutsche Bank is definitely going to bleed before this is all over, but the question is will Trump join the party … Jim W. Dean ]

The German bank, mired in money laundering allegations and years of struggling to generate sustainable profits, is planning a massive overhaul of its trading operations to switch focus from risky investment banking, as reports earlier suggested. It is expected to create a so-called bad bank for toxic assets and curtail its offices abroad.

Officials from the US Federal Reserve have quizzed a senior executive from Deutsche Bank over its reported restructuring plans, which include creating a “bad bank” for non-core assets and curtailing its units abroad, The Financial Times reports.

According to the outlet, citing several people, acquainted with the situation, officials sought to address concerns that the move would affect the German financial behemoth’s US operations. One of the insiders pointed to the uncertainty over Deutsche Bank’s entire US portfolio.

“There are lots of rumours swirling around about the scale of the cuts the bank is going to make. The Fed needs to know from Frankfurt how this is going to change its US operations”, a person with knowledge of the discussions between US officials and the bank’s management noted.

The Financial Times adds that the German lender with headquarters in Frankfurt declined to comment. According to the business daily, the US branch of the bank is now under restrictions by the country’s regulators because it failed its annual stress test in 2018 for reported “widespread and critical deficiencies” in planning.

At present, it is not allowed to make payments to its Frankfurt-based parent company without an okay from the US authorities, but could be released from this oversight if it passes this year’s test. It is expected to learn the monitoring results later this week.

Deutsche Bank’s CEO, Christian Sewing, could make an official announcement on the overhaul next month, as The Financial Times reported last week. The restructuring would include creating a bad bank, expected to house or sell non-core assets with a reported worth of €50 billion. This would mainly comprise long-term trades that were considered toxic and a burden for the bank.

Germany’s largest lender has recently traded at record lows following years of failed attempts to rebound from the 2008 crisis and generate sustainable profits. Apart from this, Deutsche Bank has been fined repeatedly for failing to fight money laundering and has been embroiled in a scandal over its dealings with Trump’s real estate business.

The York Times reported that Deutsche Bank has lent over $2 billion to Trump over the last two decades, using his business as a launch pad to enter the US market.