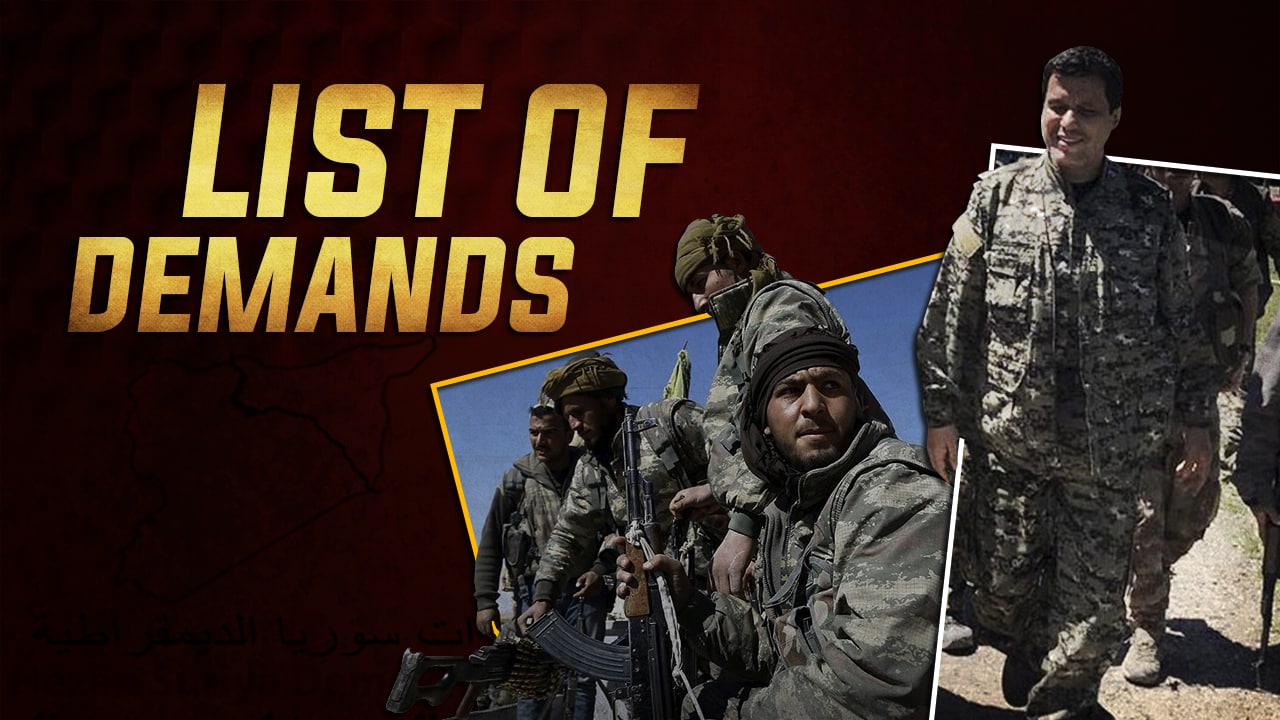 One Turkish soldier was killed and 5 others were injured during clashes with the Kurdish People’s Protection Units (YPG) and the Kurdistan Worker’s Party (PKK) in the region of Afrin, the Turkish Defense Ministry announced on June 26. According to the Defense Ministry, the clashes erupted following an attack on Turkish military positions.

The YPG-affiliated Afrin Liberation Forces (ALF) claimed responsibility for the attack saying that they had engaged Turkish forces in the village of Gilbara in the district of Sherawa. The ALF employed at least 2 anti-tank guided missiles against Turkish positions.

Since the occupation of Afrin by Turkey in early 2018, the ALF and the YPG, with assistance from the PKK, have killed and injured dozens of Turkish troops and pro-Turkish militants with ATGM, IED, sniper attacks and ambushes. This situation, as well as regular clashes between members of pro-Turkish groups, demonstrate Ankara’s inability to establish proper security in the occupied region.

One of the key problems is the essence of pro-Turkish “rebel factions”, which are mostly infiltrated by terrorist ideologies and involved in organized crime activities.

Militants killed 18 soldiers and officers of the Syrian Arab Army (SAA) in an attack on the town of Atshan in northern Hama, the Syrian Observatory for Human Rights (SOHR) reported on June 25. According to the SOHR, militants lost 6 fighters.

The “Wa Harid al-Muminin” operations room, a coalition of al-Qaeda-affiliated groups, claimed responsibility for the attack. The coalition is led by Horas al-Din. It is known for being a close ally of Hay’at Tahrir al-Sham (formerly Jabhat al-Nusra, the Syrian branch of al-Qaeda).

The June 25 incident became the biggest clash between the SAA and militants in northern Hama since the start of the Russia-Turkey-brokered ceasefire there last week.

According to local sources, the sides used this time to reinforce their positions and prepare for further battles. It remains unlikely that a political solution of the situation in Idlib can be found while the zone is primarily controlled by al-Qaeda-style terrorist groups.

Armed unmanned aerial vehicles (UAVs) launched by militants attacked the Russian Hmeimim airbase in the province of Lattakia in the early hours of June 26. Local sources revealed that Russian air defense systems intercepted the UAVs, which were approaching the base. Later, the Russian military confirmed this saying that 2 UAVs were eliminated. No damage or casualties were inflicted by the attack.

Ferhat Abdi Sahin, Commander-in-Chief of the Syrian Democratic Forces (SDF), said that Syria would be a “failed state” without the northeastern region, which is controlled by the US-backed group. The Kurdish commander made the remarks during a meeting of the administration controlling the occupied region.

Sahin claimed that Syria must fully recognize the SDF-controlled administration in northeastern Syria and the SDF as a legitimate armed force fully responsible for the area if it wants to settle the situation via a political agreement. The Kurdish commander stressed that the SDF is stronger than ever, and claimed that ISIS is not posing a serious threat to the northeastern region.

This kind of demand, which would mean a de-facto recognition of the split of Syria and would officially put an end to its territorial integrity, is not likely to be accepted by the Damascus government. SDF leaders and political representatives, who once wanted to negotiate with Damascus, returned to such demands once it appeared that US troops are not going to withdraw from Syria despite Trump’s public declarations.