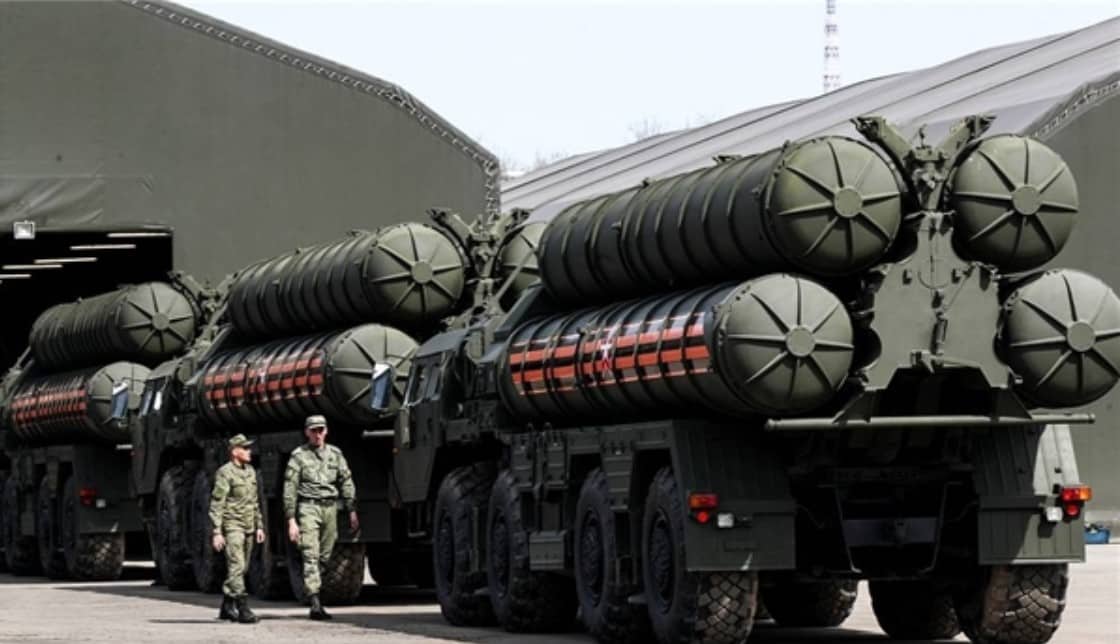 TEHRAN (FNA)- Russia is ready to deliver S-400 air defense systems to Iran, but it has not received a relevant request from Tehran yet, the Russian defense ministry said on Friday.

“We are open for discussions on delivering S-400 Triumph air defense systems, including to Iran. Especially given that this equipment is not subject to restrictions outlined in UN Security Council’s resolution, issued on June 20, 2015. We have not received an official request from our partners on this matter yet,” a representative of the press service of the Russian Federal Service of Military-Technical Cooperation stated during the International Military-Technical Forum Army-2019, which is currently being held outside Moscow.

First Deputy Chairman of the Russian Parliament’s Lower House Defense Committee Alexander Sherin has recently proposed Iran to buy Russia’s S-400 missile defense system amid reports that a US army drone was shot down by an Iran-made air defense shield over Iranian skies.

Speaking in an interview with the Russian-language Ria Novosti in mid-June, Sherin noted the US deployment of Patriot missiles system in the region, and stated, “I imagine that the US measures are nothing but attempts to display their military capabilities and provoke a military tension.” 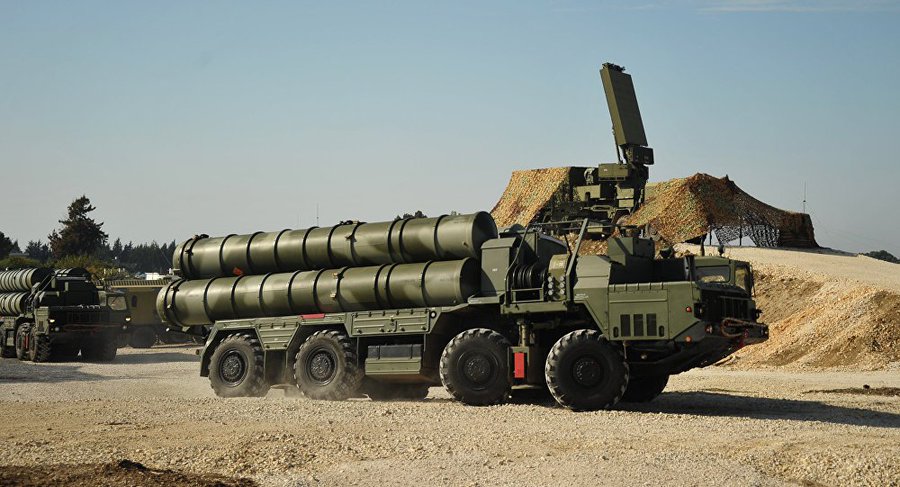 Iran: No Request from Russia to Purchase S-400 http://fna.ir/da7dfp

In late-May, Bloomberg reported, citing it s sources, that Moscow had refused to sell Tehran its S-400 air defense systems. In the report, Bloomberg claimed Russia had rejected Iran’s request to buy the missile defense systems, “concerned that the sale would stoke more tension” in the Middle East. Rejecting the report, Russia announced it has received no request from Iran.

Iran has also designed and developed its own version of the S-300 missile shield, named Bavar 373. Iranian commanders have stated that the home-made version of the Russian S-300 missile defense system has become a nightmare for enemies. They noted that Bavar 373 is similar to its original Russian model and traces and intercepts high-altitude targets. The Iranian version has superior features over the original Russian model as it enjoys increased mobility, agility and reduced launch-preparation time. 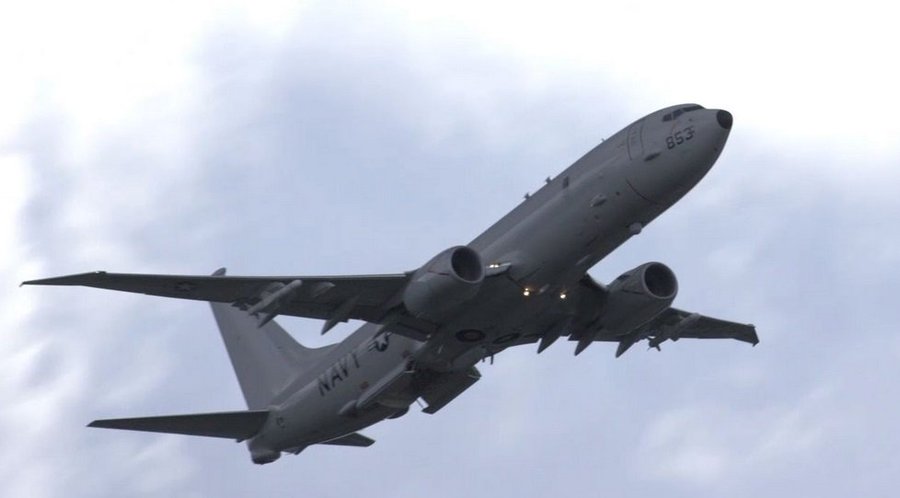 Commander: Drone Attack Message to US, Iran Could Down P8 Aircraft with 35 Onboard http://fna.ir/da9qbr

Recently, Washington raised the stakes in the standoff, sending additional military assets – including a carrier strike group, a bomber task force, and Patriot missiles – to countries bordering Iran. The latest conflict between the US and Iran started after an intruding American spy drone was shot down in Iranian sky last Thursday.