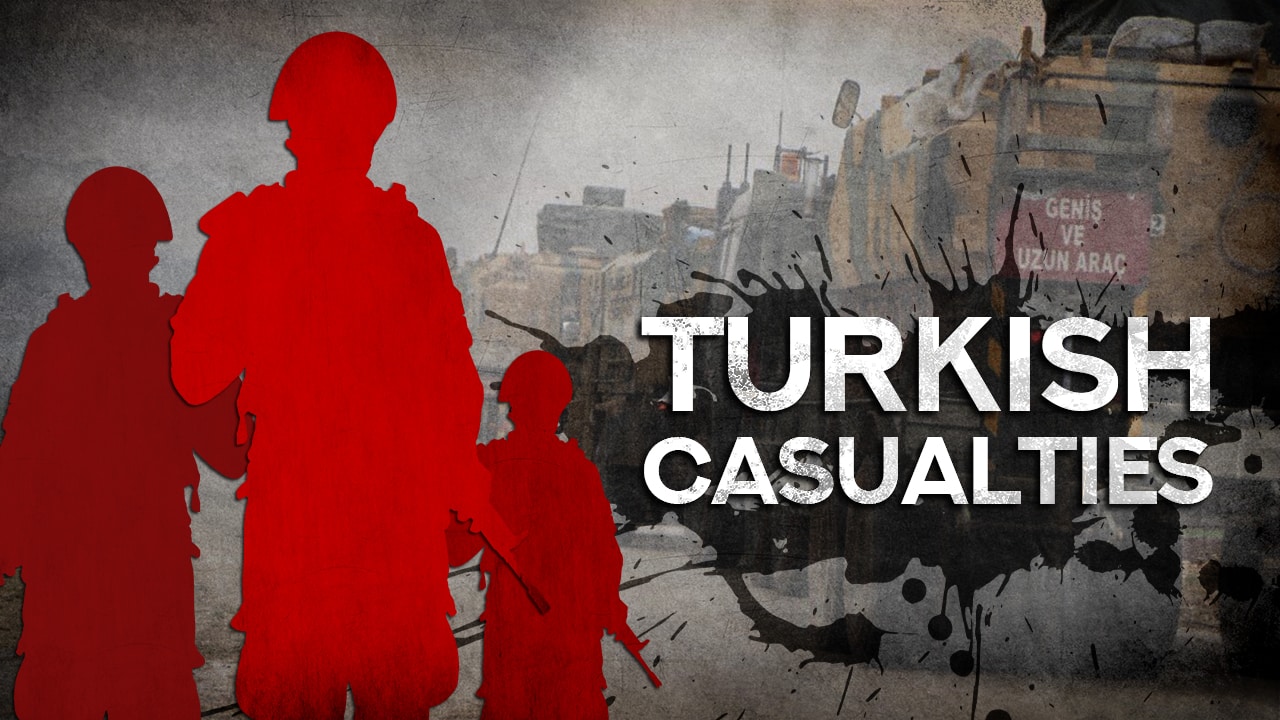 On June 27, Hayat Tahrir al-Sham and the Turkish-backed National Front for Liberation (NFL) attacked positions of the Syrian Arab Army (SAA) in Qasabiyeh and Qiratah near the administrative border between Hama and Idlib provinces.

According to pro-government sources, the SAA eliminated at least 3 units of military equipment, including a battle tank, belonging to militants. In own turn, the NFL targeted a van carrying troops and a truck armed with a 57mm gun near Tell Huwash with anti-tank guided missiles. The Turkish-backed group also used rocket launchers to shell SAA positions in northern Hama.

Meanwhile, a Turkish observation post near the town of Shir Mughar came under artillery shelling. The shelling reportedly took place as a convoy of reinforcements was preparing to depart the post on its way back to Turkey. The June 27 incident became the fifth shelling that targeted the Shir Mughar outpost in the last two months.

While formally the Idlib de-escalation zone agreement and the ceasefire regime are designed to separate the so-called moderate opposition from terrorists, Turkish-backed groups continue to cooperate with terrorist organizations like Hayat Tahrir al-Sham in their battle against the SAA. This Turkish behavior endangers Turkish troops deployed near the contact line because militants use Turkish observation posts as safe areas where they can hide after attacks on SAA positions.

2 ISIS members attacked a position of the Syrian Democratic Forces near the town of Hajin in the Euphrates Valley. According to pro-Kurdish media outlets, the terrorists infiltrated the area from the SAA-controlled territory.

ISIS confirmed the fact of the attack through its news agency Amaq, but said that one militant only was involved and 10 SDF members were killed. This not realistic claim may indicate that the terrorist group just attempted to use these reports to spread own propaganda.

Despite this, the security situation on the eastern bank of the Euphrates remains complicated. The SDF-held area appears to be infiltrated by multiple ISIS cells that carry out attacks on civilian and SDF targets on a constant basis.