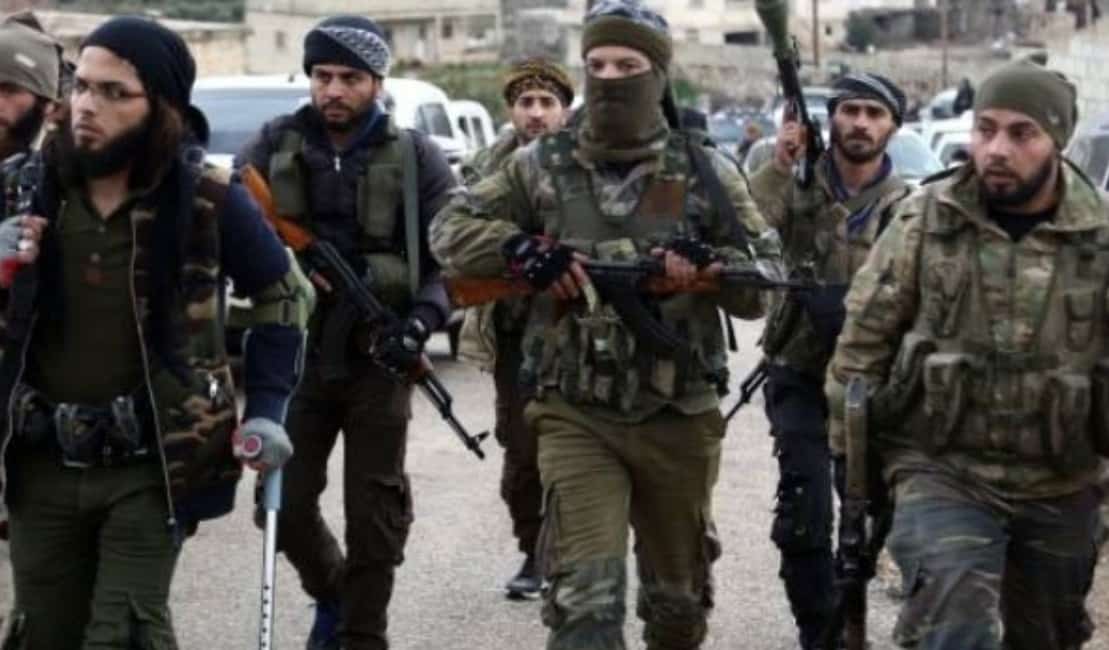 TEHRAN (FNA)- The Turkish Army deployed in areas under its control in Hama and Idlib provinces backs Tahrir al-Sham al-Hay’at (the Levant Liberation Board or the Al-Nusra Front) in its attacks against the Syrian Army positions and safe zones in Northern Syria, the Arabic-language media outlets reported.

The Arabic-language website of Russian Sputnik news agency quoted a Syrian Army source as saying that the Syrian Army’s military positions came under the Turkish Army’s artillery attacks while the government forces were thwarting the terrorist groups’ attacks on their positions in Northwestern Hama.

The source noted that the terrorist groups have pounded the Turkish military spots in Hama and Idlib to provide Ankara with an excuse to attack the Syrian Army.

In a relevant development earlier on Saturday, the Syrian Army was preparing to take full control of strategic points to reopen the key Saqilbieh-Mahradeh road in Northern Hama as government forces have intensified their military operations in the region.

The Syrian Army’s missile and artillery units targeted and heavily pounded the military positions and movements of Tahrir al-Sham al-Hay’at and Jeizh al-Izza terrorist groups in the towns of al-Jobin and Tal Malh in Northern Hama, destroying several of their military positions and hardware and killing a number of them.

Meantime, the Turkish Army sent fresh military convoys comprising armored personnel carriers and a large number of its elite forces to the border towns of Reyhanli and Qirq Khan behind borders with Syria.

Sputnik news agency quoted a Syrian Army military commander as saying that the army has recently sent its special forces known as ‘Tiger Force’ together with massive military equipment to the battlefronts in Northwestern Hama and Southern Idlib, including the newly- liberated towns from the terrorist groups.

It pointed to the arrival of elite forces of the Syrian Army in Northern Syria and their participation in upcoming operations, and said that the Syrian Army will most probably launch its military operation in the region.