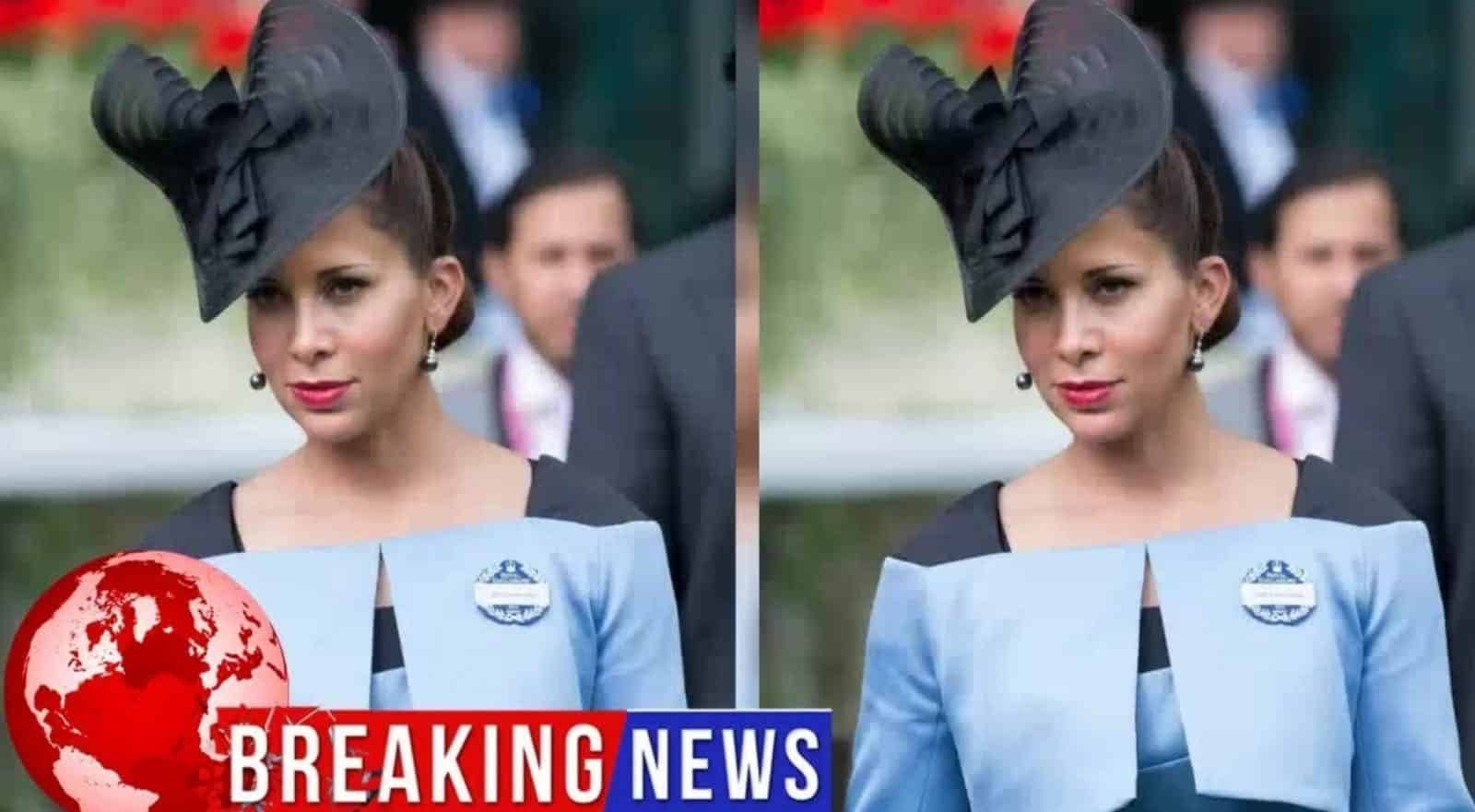 The wife of the current Prime Minister of the United Arab Emirates and the Emir of Dubai, Mohammed bin Rashid Al Maktoum, fled to Germany.

0 comments   6 shared
In the port of the UAE explosions thundered, the authorities did not …

Princess Haya Bint Al-Hussein brought a large sum of money with her.

It is reported by the British edition of The Sun.

The 45-year-old Haya bint al-Hussein, the authors of the material write, took with her to Germany an 11-year-old daughter, a 7-year-old son and 39 million dollars.

In public, it has not been seen since February of this year, the UK tabloid reminds.

In Europe, the princess, according to The Sun, sought asylum and filed for divorce. Mohammed bin Rashid Al Maktoum tried to force London to return his family, but the British authorities refused to the Prime Minister of the UAE.