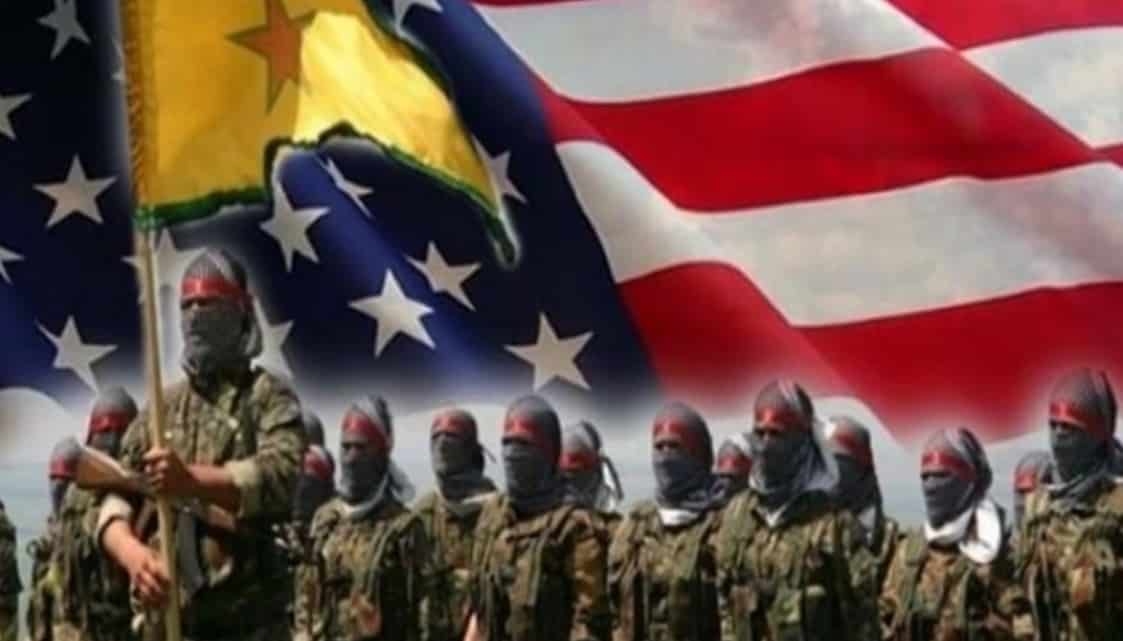 TEHRAN (FNA)- The commanders of the US-backed Syrian Democratic Forces (SDF) are plundering oil resources from oil wells of al-Jafreh in the Eastern part of the new town of Akidat in Eastern Deir Ezzur, media reports said Saturday.

It noted that the SDF has reconstructed infrastructure near the oil well in a bid to facilitate passage of oil tankers.

The SDF measures in plundering energy resources comes as vast areas in Deir Ezzur, Hasaka and Raqqa in Eastern Syria are suffering from shortage of fuel.

In a relevant development in late January, it was reported that the SDF had engaged in plundering people’s properties and public infrastructure in areas under their control in Deir Ezzur as tensions between the SDF and civilians had sharply heightened.

“The SDF fighters are stealing from houses in the villages of Albu Badran, al-Sha’afeh and Albu Khater where the ISIL terrorists have retreated from, the media activists in Eastern Deir Ezzur reported.

They said that the residents of the town of Hajin in Southeastern Deir Ezzur have clashed with SDF fighters in protest at the burglaries as tensions between civilians and the SDF have sharply increased.

Meantime, the SDF fighters have sent several trucks to al-Azba power plant in the surrounding areas of Koneko oil region East of Deir Ezzur to dismantle the power plant and send its components to Hasaka province. The residents of Hasaka have blocked the roads leading to the power plant, in response.