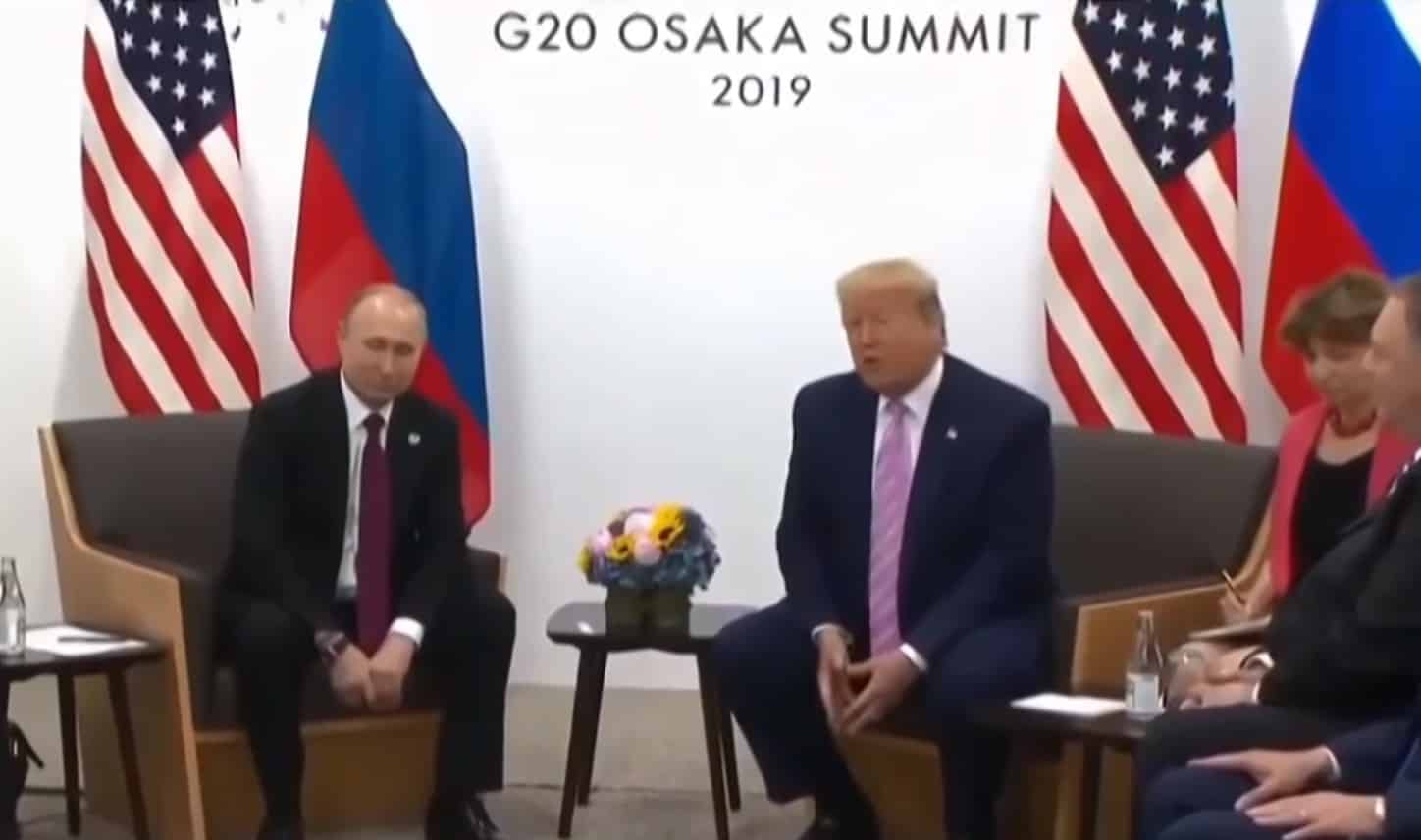 There are some important milestones in recent history. Especially after the secret discussions and the agreements which are not known of the public, are made  between the big states,  world policies can change in the opposite direction. The most important example of this in the last decade, after Obama – Putin meeting was that the sharing Syria, the emergence of Daesh Terrorist Organization and the invasion of the west of the Euphrates by Russia and of the the east of Euphrates by US.

The most important issue affecting world politics in recent days is the Israeli-Iranian tension in the Middle East. After the occupation and civil wars in Iraq and Syria, the Iranian Special Forces won an important activity along the route of Tehran, Baghdad and Damascus. The Lebanese Hezbollah, which is affiliated with Iranian religious administration, established a sovereignty area along the Lebanese borders in the north and south of Damascus. These two developments are a vital security issue for Israel. Israel and its supporter US could cooperate with everyone, including Assad, and make mutual concessions to eliminate this threat. Indeed, it was.

Israel and the US’ interlocutor, of course, is Putin, not Assad. While the Putin administration openly declares its support for Iran in front of the microphone, it is practicing in a close embrace with Netanyahu behind closed doors. This two-sided policy has recently been a major concern in Iran. Iran gradually began to withdraw its forces in the conflict points from Syria. Last week, two major developments took place. First, Lebanese Hezbollah withdrew quietly from southern Syria. Second, the Iraqi Shiite forces in Abu-Kemal, south of the Euphrates, were separated by a sudden decision and replaced by Russian reconciliation forces. It is highly probable that these two retreats are a political decision of Iran.

The most important development in the last week was the bilateral meeting between Trump and Putin in the G20 on “Syria, Iran, Hezbollah, Israel”.    Earlier there was a meeting between Netanyahu and the US and Russia’s top security advisors, perhaps for the first time in years. Some issues were discussed here, but the final decision was left to Trump and Putin.
It would not be wrong to say that both Putin and Trump have been going through hard times in Syria in recent months.

After the Eid al-Ramadan, the dissidents who ended their differences of opinion caused great defeats to the Russian alliance in Idlib. Perhaps in these defeats, there was effective of the withdrawal of Iran’s voluntary troops and Hezbollah from the conflict fields.  With the initiative of Russia, in order to support the Assad forces, new troops were gathered from the Reconciled areas, but they suffered significant losses against the Sunni Opponents. Turkey’s position on this point was clear. He had set up observation points in Idlib, created a weapon-free security strip within the framework of Astana and provided the ceasefire. However, the Assad regime continued its attacks on Idlib, accompanied by Russia’s heavy aerial bombardments. No progress was made in these attacks, and the troops most trusted by the Essed regime were defeated. Clearly, Russia had needed a force that could help him in the Idlib region except Turkey and Iran. We think that this will be the Trump administration and Israel.

After the Putin-Trump meeting in G20, stones were displaced in Syria. Hezbollah and the Shia Voluntary Forces began to withdraw from Syria.

After a long time, the US Coalition struck the headquarters of an opposition organization in Idlib for the first time. The US statement stated that an organization which become a threat “against US citizens, our partners and the civilian population”, was shot. However in Idlib, there were neither US citizens nor one of the local partners of the US, such as the PKK. In addition, there had been no conflict in this region to the east of Aleppo for a long time. On the contrary, there were mostly Iranian forces directly opposite the “Rif Mohandeseen Avval” region and the only target was the Essed forces.

What we understand from these developments is that Putin and Trump made a new agreement on Syria. The main elements are probably:

In terms of the expectations of the US and Israel: