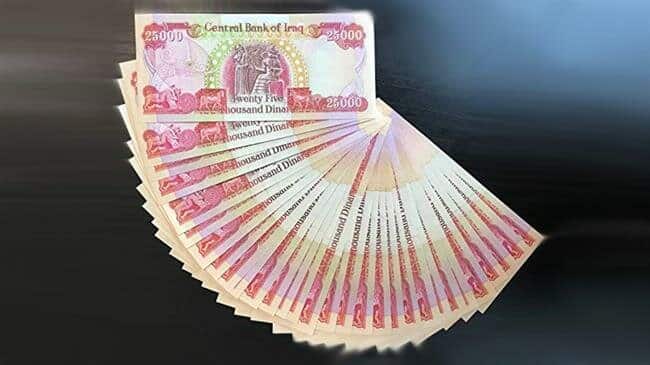 [ Editor’s Note: The Iraqis are still struggling to provide basic energy needs long after the US “saved” the Iraqi people from Saddam. Keeping Iraq on the hooks by challenging its trade with Iran clearly establishes an imperialist and colonial relationship. Welcome to that world.

We have seen the US giving Iraq exemptions to US sanctions on Iran, and in return getting no pressure from the Iraqi government to close any US bases there and also remaining quiet about its not imposing any Iraqi rules on what kind of missions can be launched from those bases.

Yes, Iraq is compromised. US contractors maintain the Iraqi Air Force; US planes provide Intel sharing; all the usual things to get free rein to run operations inside the country. We have even had reports of the US bombing the Popular Militia units near the Syrian border, including a commanders’ meeting one time, nasty stuff. Iraq did nothing.

While the Iraqi government says it would never allow US aggression on Iran from Iraqi bases, it had no problem looking the other way when US planes helped the Syrian SDF Kurds carve off the oil-rich Deir Ezzor province from Syria, a huge blow to Damascus.

Can you feel the “love thy Syrian neighbor” in that? I sure as hell don’t… Jim W. Dean ] 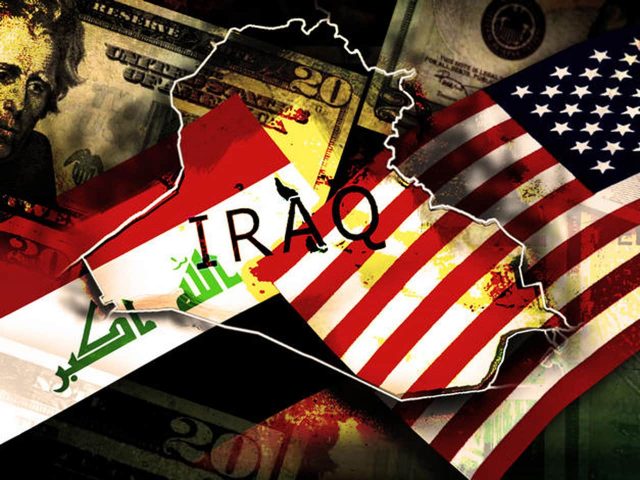 Iraq is lining up a special purpose vehicle (SPV) of its own, mirroring a European trade mechanism, to continue vital gas and electricity imports from Iran, senior Iraqi officials have said.

The Arab country has long been in a war of sorts with the US which wants the imports be halted in line with Washington’s policy of “maximum pressure” on the Islamic Republic.

But Iraqi officials have reportedly talked American authorities out of their recalcitrance, citing their sheer reliance on Iranian gas and electricity to avoid a repeat of violent protests over power shortages which hit Basra and other cities last year.

Iran accounts for about a third of Iraq’s power supply, including 1,400 megawatts in direct exports and 28 million cubic meters of gas which fuels power stations near Baghdad and other main cities.

For their run-of-the-mill sustenance, Iraqis also depend on Iran for many things from food to machinery, fruits and vegetables.

The US is furious with this level of interdependence, seeing it as a key hurdle to its policy of keeping Iran into a chokehold over Tehran’s refusal to submit to Washington’s demands. However, Iraq has received one waiver after another since US sanctions on Iran went into effect in November.

The last waiver came last month when Iraqi officials said the United States had given their country a new 90-day extension to import electricity and natural gas from Iran.

The countries are now working out a financial “loophole” similar to the European Instex to pay for imported Iranian energy in Iraqi dinars, AFP quoted three senior Iraqi officials as saying.

The news agency cited what it called a senior government official as saying that the mechanism was the product of months of talks between Iraqi, Iranian and US officials. Iraq currently has an outstanding debt of around $2 billion for previous gas and electricity purchases from Iran.

“How else is Iraq supposed to pay what it owes Iran? We have no other choice,” AFP quoted one unnamed Iraqi official as saying.

On Sunday, Iraqi demonstrators set fire to the municipal administration building in Dhi Qar in protest against the lack of public services, including electricity. Cuts in electricity supplies have come at a time when the temperatures are close to 50 degrees Celsius.

So far, there have been no cuts to Iran’s electricity supplies, despite reports of an unprecedented surge in electricity use which the local media has blamed on growing cryptocurrency mining.

In February, Iran and Iraq signed an agreement on a payment mechanism which is to facilitate the settlement of Baghdad’s debts to Tehran.

Under the new mechanism, “the Iraqi government will continue to pay Iran for gas by depositing money into a special bank account inside Iraq, in Iraqi dinars,” the unnamed official told AFP.

“Iran will not be able to withdraw the money, but will be able to use it to purchase goods from outside Iraq.”

Other Iraqi officials said Baghdad’s SPV would likely be set up at the Trade Bank of Iraq. AFP quoted a TBI source as saying that the bank had been involved in the negotiations but the account had not yet been created.

“We are in discussions to reach an agreement, which would be fully within US exemptions.”

One official said Iraq would be like “Iran’s ATM” under the new mechanism, through which Tehran would probably import goods from outside the Arab country.