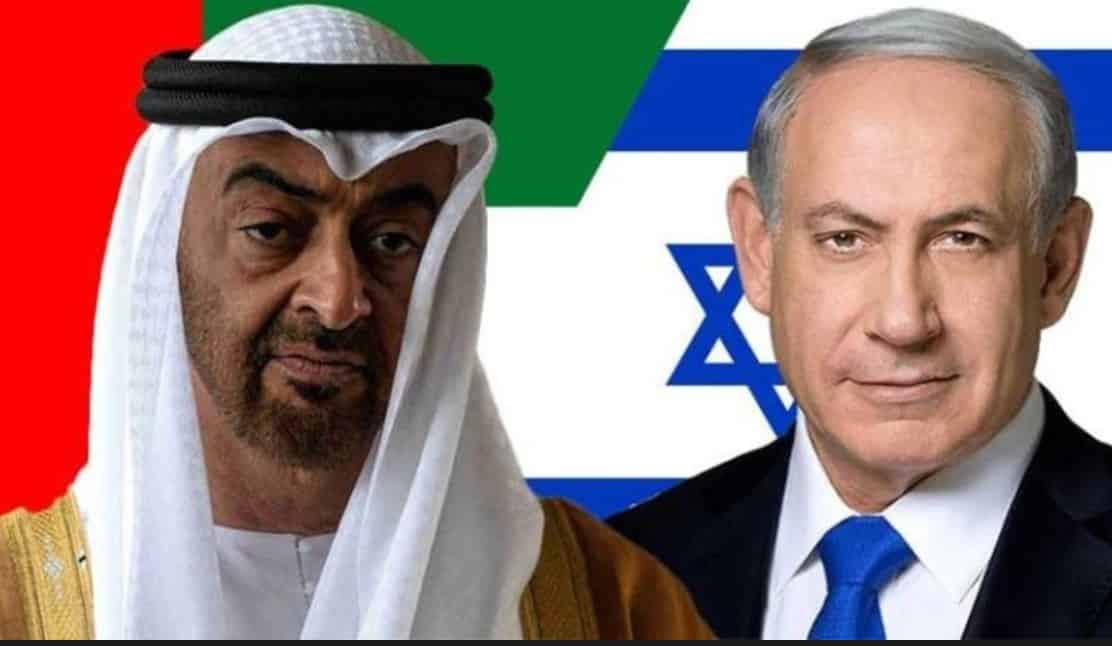 Yisrael Katz has visited the UAE for the very first time, discussing everyone’s favorite bogeyman – the “Iranian threat” – with an “unnamed official.” But is Tehran scary enough to cement ties between Israel and Gulf Arab states?

Katz, the Israeli minister of foreign affairs – and intelligence – visited Abu Dhabi over the weekend. It was the first time the Jewish state’s top diplomat set foot on UAE soil, albeit as part of a UN-led Climate Meeting.

The diplomat used the opportunity to meet an unnamed senior local official to discuss growing ties between the two countries, economic cooperation and the ever-trendy “Iranian threat.”

“I am excited to stand here in Abu Dhabi and to represent the interests of the State of Israel vis-à-vis the Arab Gulf states,” Katz said. “This is a significant step up in the relations between Israel and the states in the region.”

Even though it was not a state-level visit, it’s still “quite an unprecedented step, showing that the relationship has gone quite far,” believes Dmitriy Maryasis, senior fellow with the Russian Institute of Oriental Studies.

“The Iranian issue is definitely the base of their relationship, it’s always easier to unite against a common enemy,” Maryasis told RT.

Tactically, the Sunni countries of the Persian Gulf and Israel turned out to be on the same side regarding the relations with Iran – both of them perceive it as a threat.

The Iranian “threat” – real or imaginary – is not the only thing that brings together Israel and the Gulf States. The Arab monarchies have apparently also “grown wary” of the Israeli-Palestinian conflict, Maryasis believes, since it’s hard to imagine that such a “threat” would bring them together some 20 years ago. Still, the improving relations appear to be a tactical move and might not last.

“I see no strategy there, it’s a purely tactical thing. If the situation changes, the relations between Israel and these countries might change as well,” Maryasis warned.

The bonding between Israel and the Gulf States, many of which don’t recognize Israel as a country, is unlikely to reach a high-profile formal level.

“Since the Palestinian issue exists, no one would dare to establish high-level political contacts with Israel over ideological and internal policy issues,” Maryasis said, bringing back the example of Egypt. Signing the peace treaty with Israel back in 1979 ultimately cost then-President Anwar Sadat his life.

While the Gulf States and Israel have quite a vast field to cooperate on – Tel Aviv possesses advanced irrigation technologies and the Arab nations have money to spend on them – prospects of their economic cooperation are still quite murky, Maryasis believes. Aside from political issues, the very unstable situation in the region is likely to derail any major infrastructure projects, such as the ambitious “Tracks to Peace” plan, promoted by Katz.

ALSO ON RT.COMLost GPS in Israeli airspace? Blame you-know-who! (hint: not Iran this time)The plan envisions the construction of a railroad from Israel to Oman, which would provide infrastructure and access to the Mediterranean for the Gulf Arab states. Security risks would likely prevent the project from getting from paper into reality, just as they doomed the Egypt-Israel gas pipeline, which ceased to operate after being repeatedly blown up by terrorists in the Sinai peninsula.