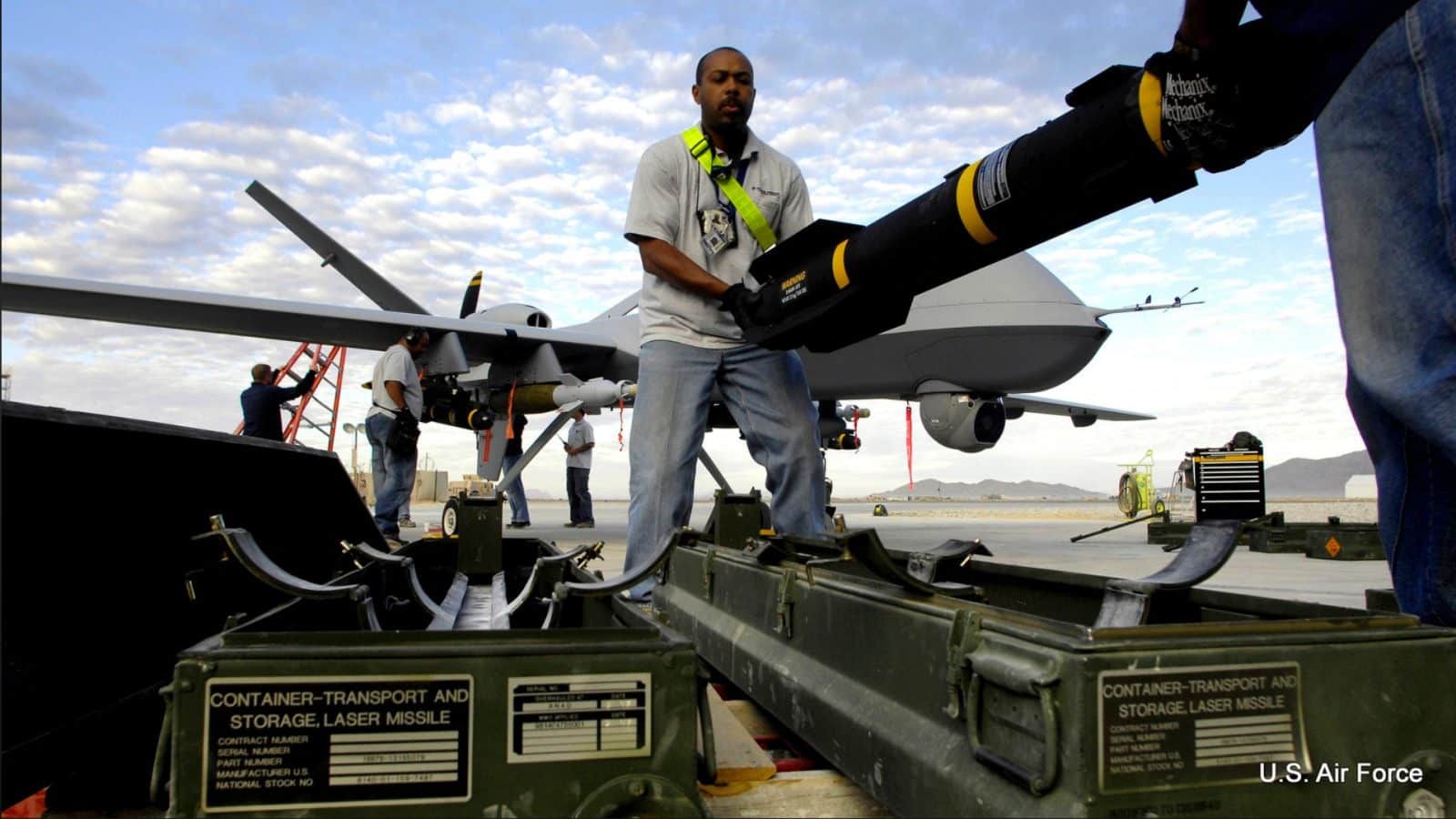 Russian President Vladimir Putin has signed a law suspending the Cold War-era INF Treaty. Putin announced in February that he would halt participation in the treaty after Washington’s abrupt decision to pull out of the agreement.

The Trump administration announced last October that the US would pull out of the treaty which has been a cornerstone of European security since its signing in 1987. Moscow later promised a “mirror response” to the decision and said it would suspend its own participation.

The treaty eliminated nuclear and conventional ground-launched ballistic and cruise missiles with ranges of 500 to 5,500 kilometers. Both sides have repeatedly accused each other of violating its terms.

Abandoning the deal, Trump said the US would “terminate the agreement” and then “develop the weapons.” Putin later said Russia would be forced to “do the same thing.”

Trump floated the idea of signing a “new nuclear agreement” with Russia after an hour-long phone call with Putin in May. The White House said at the time that a new deal could either be a new multilateral accord between the US, Russia and China — or the extension of the current US-Russia strategic nuclear accord.

Washington and Moscow are working to organize a meeting between Russian Deputy Foreign Minister Sergey Ryabkov and US Under-Secretary of State Andrea Thompson to discuss issues of strategic security, according to reports from Russian media.

Arms control was a top concern when Trump and Putin met last week at the G20 Summit in Japan, where the two leaders promised to continue dialogue on strategic stability.