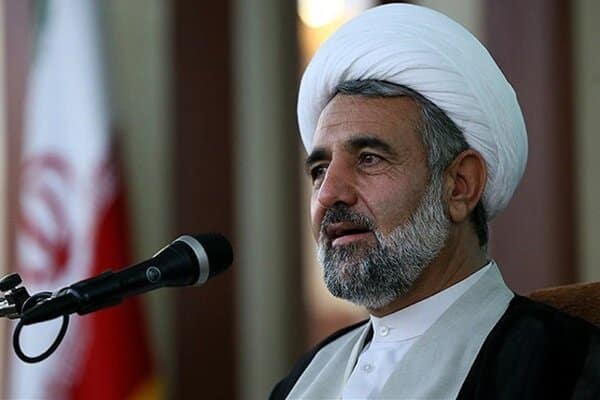 Chairman of the Majlis Nuclear Committee Mojtaba Zonnour says should the United States attack Iran, Israel’s remaining life would be less than half an hour.

In an interview with Al-Alam TV channel, Zonnour said he does not regard U.S. President Donald Trump as a “man of war”, but in the event of an aggression, Iran’s response would be “very harsh”.

The top MP pointed to Trump’s recent claim that he had called off an attack on a number of Iranian positions, saying the U.S. president was merely bluffing.

“Trump is a businessman and is only after financial profits,” he said, adding, “Also, all those individuals who are consulted by Mr. Trump knew that the outcome of an attack would have been a defeat for America.”

“With divine power we are fully ready. We have not intended to attack any country and 40 years of the Islamic Revolution manifests this. But if they attack, we are able to cut off any foot and any hand intruding into our soil.”

Amid escalating tensions between Tehran and Washington, Iran’s IRGC shot down an unmanned U.S. surveillance drone on June 20 after it breached Iran’s airspace. The IRGC brought the drone down by firing a surface-to-air missile at it.

Zonnour said Iran did not shoot down the American drone immediately but issued warnings first.

“We were also able to shoot down their other spy plane with 35 passengers but refrained due to humanitarian concerns,” he said. “We proved that we are powerful as well as honorable.”

Trump has lauded Tehran’s decision not to shoot down the plane. “There was a plane with 38 people yesterday, did you see that?” he told reporters on June 22.