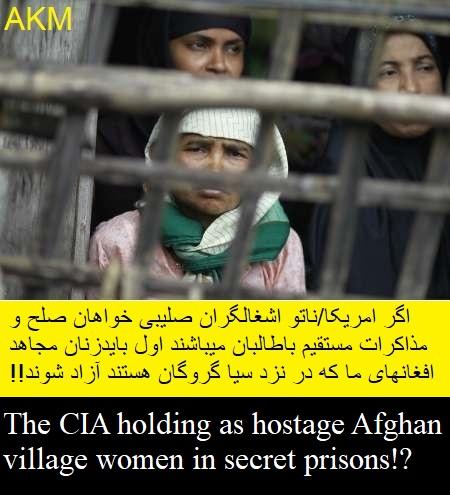 RE: The July 7-8 Qatar Intra-Afghan Dialogue Is Simply a Farce. The Real Purpose of This Meeting Is to Divide Afghan Freedom Fighters.

We, the educated Afghans, who are not war profiteers and whose hands are not stained with Afghan blood, do not want Qatar and Germany and Afghanistan’s neighbors interfering in, controlling and arranging intra-Afghan gatherings for peace. Germany and Qatar, which have troops in this war, have their own interests which do not mirror those of Afghans. We, Afghans, are capable of managing our own peace affairs and intra-Afghan gatherings. We do not want foreign countries interfering in the peace process under the guise of helpfulness and concern. There is nothing to discuss for peace. The foreign occupies and their terrorist contractors/militias must leave. 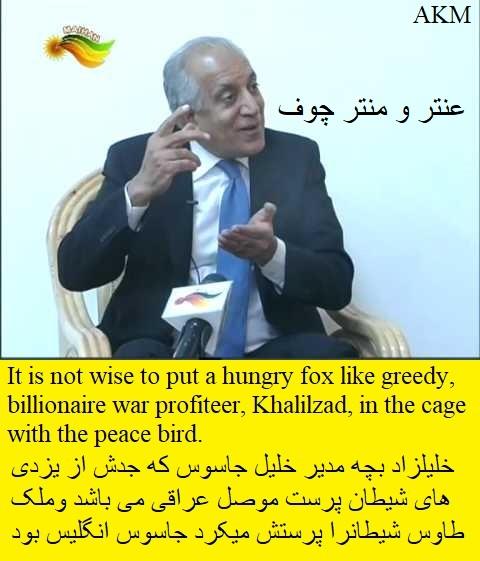 I was invited to the peace gathering in Doha, Qatar, which was to be held on April 19, 2019. While I was in flight the meeting was canceled. However, when I arrived, communist Afghan war criminals, MI-6 and the CIA Afghan agents were already there with their daughters and young Afghan girls. It was not a gathering for peace. It was like a showcase of potential Afghan brides and the “who’s who” among Afghan spies. Intellectual Afghan women, such as Sister Sophia Omar who was removed from the invitee list at the last minute, were not invited. 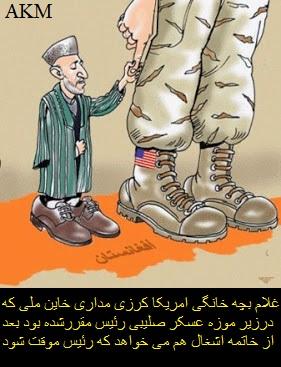 We, intellectuals Afghans, are capable of arranging our peace gatherings, controlling the process and finding our own peace solution. After 40 years of superpowers and Afghan’s neighbors waging war, occupying Afghanistan, interfering in Afghan internal affairs and controlling peace conferences, we say no thank you. Enough is enough. We will control our own peace gathering. We have had enough of foreigners’ war, occupation and interference.