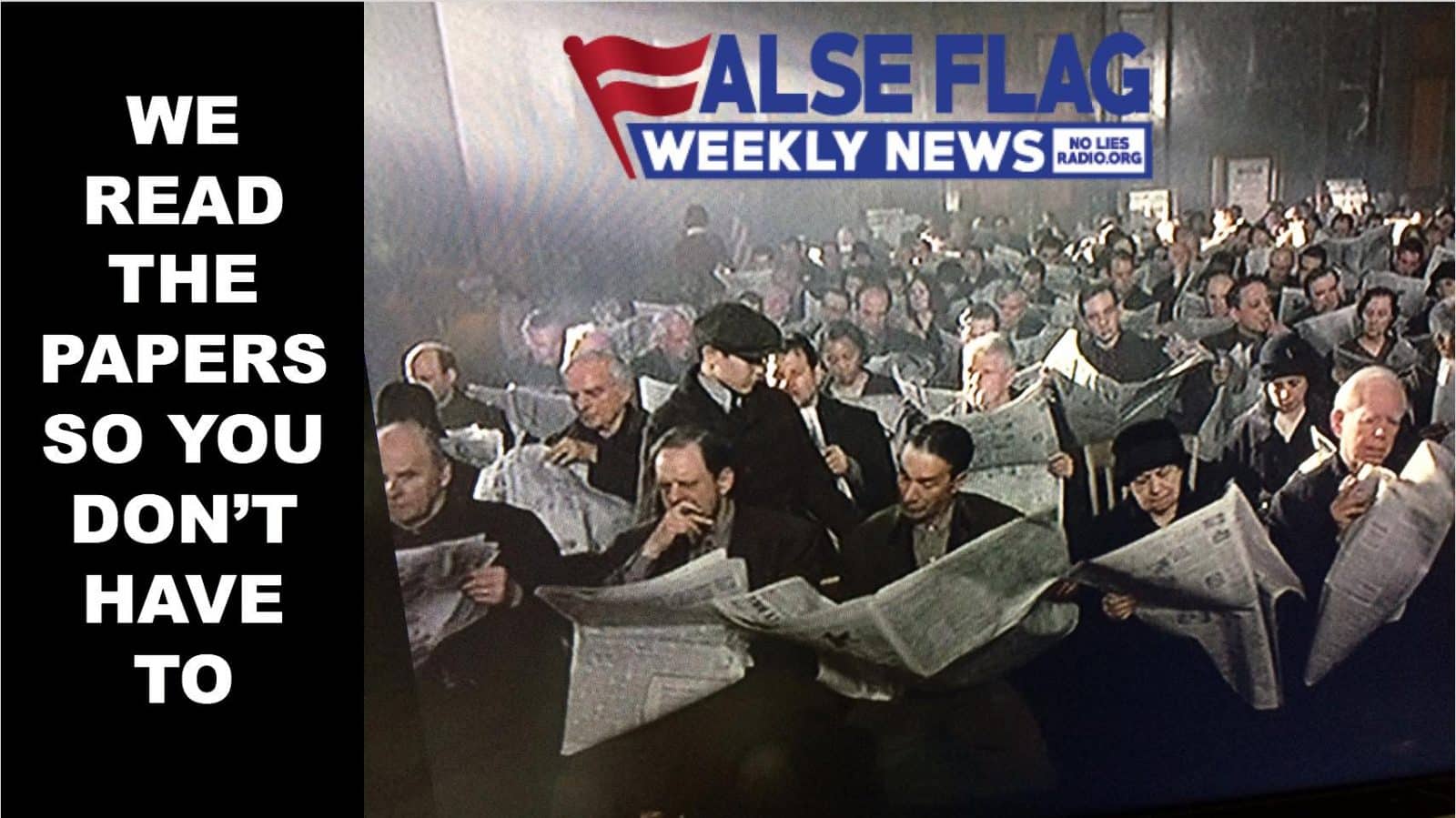 Watch FFWN above, click HERE for links to stories and HERE to donate

“Our Army manned the air, it rammed the ramparts, it took over the airports, it did everything it had to do, and at Fort McHenry, under the rocket’s red glare it had nothing but victory. And when dawn came, their star-spangled banner waved defiant.” -Donald Trump on the glories of 1776

The good news, from Trump’s handlers’ perspective, was that their Buffoon-in-Chief stuck to the script. The bad new was that Mueller must have hacked the teleprompter. How else to explain Trump’s claim that Gen. George Washington’s army “took over the airports”? 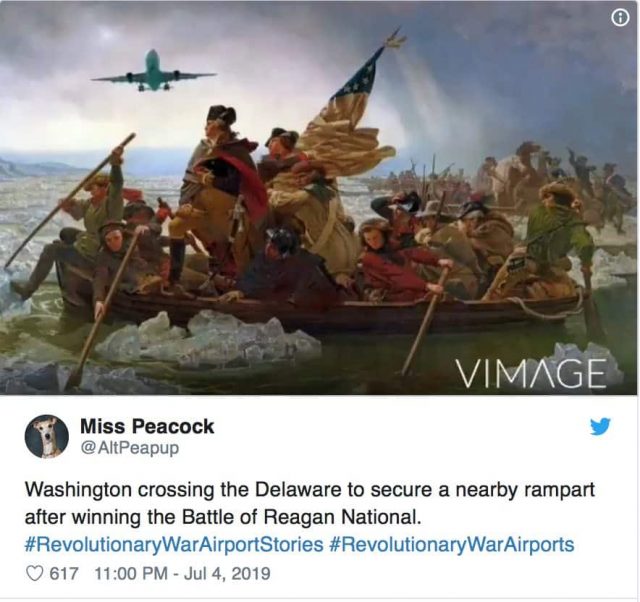 Or did Trump lapse into reverie as he gazed at the tanks in the streets of DC, the fighter jets booming overhead, and imagined himself leading a new American Revolution—well, more like a coup d’état—which would require his forces to “secure the airports”?

The simplest explanation, of course, is that Trump is a complete f*ing idiot and that nothing, absolutely nothing, that ever comes out of his mouth should come as a surprise.

In this week’s False Flag Weekly News, Dr. Alan Sabrosky, former head of strategic studies at the US Army War College, opines that Trump (among other politicians) is at least as dumb as he looks. We also discuss other political idiots, including Fiedman, Greenblatt, & Adelson smashing up the al-Aqsa Mosque’s foundations with sledgehammers; their fellow Armageddonites in the US and Israel dreaming of a 3rd Temple blood sacrifice rapture; Chinese leaders inserting Orwellian spyware on tourists’ phones; Twitter’s censors banning the Dalai Lama for noticing that women can be attractive; France’s leaders assassinating African presidents for fun and profit; India’s Modi presiding over a lynching epidemic that he helped launch; and the high priests of the Holocaust Religion calling for AOC to burned at the stake for blaspheming against the Sacred Six Million.

It was a good week for political idiocy. But then again, it always is.