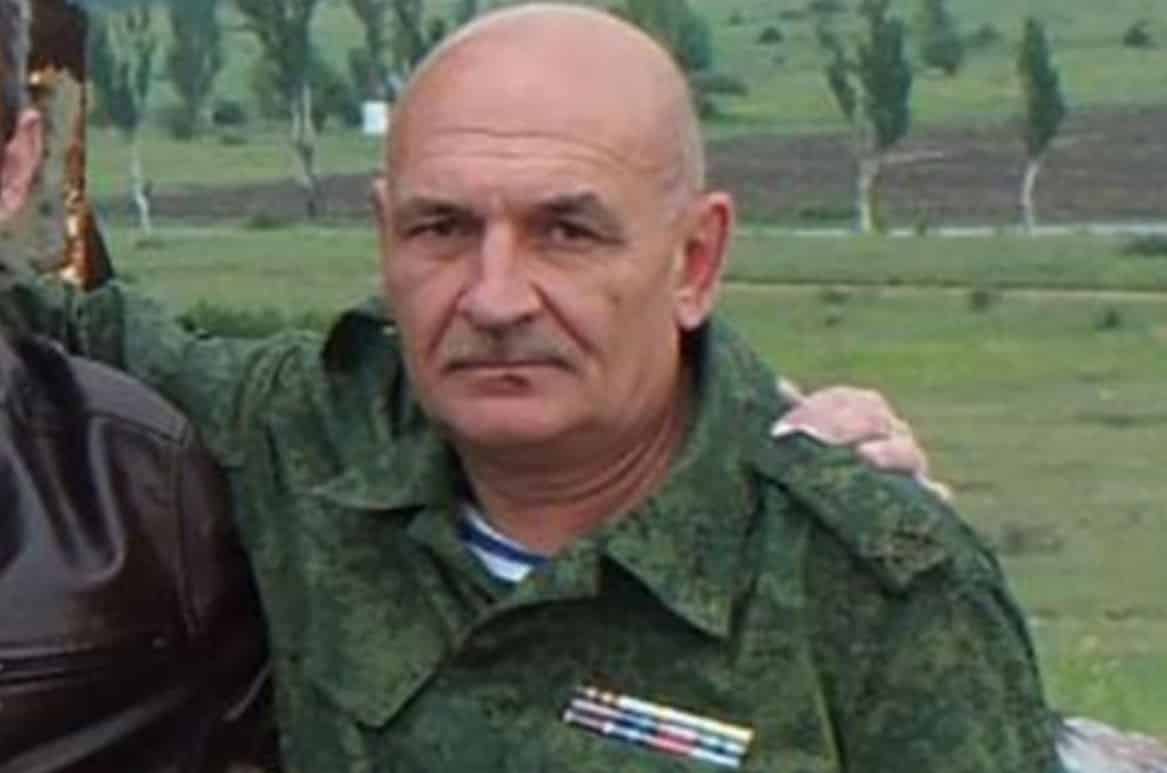 Igor Strelkov commented on the abduction by the Ukrainian special services in the territory of the Donetsk People’s Republic (DPR) of the former commander of the air defense system in the city ​​of Snowy, Vladimir Tsemakh.

He claims on his VKontakte page that Tsemachy or Borisych was really the head of the air defense service in the town of Snezhnoye in July-August 2014, but he had nothing to do with the destruction of the MH17 flight by Boeing, as well as all the other militants and militia leaders.

The kidnapping of Tsemakh, from his point of view, is “another evidence of the disgusting setting of counter-intelligence support for the rear zone of the“ corps ”and the state security of the DPR in general” and the corruption of the “curators” in particular. Strelkov expresses confidence that Tsemakh will be tortured in order to knock out the necessary evidence.

“Theoretically, Borisych can probably be made (by breaking the will and pumping psychotropic drugs) to recognize everything, up to the murder of Kennedy and the poisoning of Alexander the Great, including if he wants to, and the destruction of the Boeing” (which he and his subordinates could not bring down the means at their disposal “from the word in general”), ”points out Strelkov.

The fact that Tsemakh was detained was reported by the detainee’s lawyer Roman Gontarev on June 28, and on June 29, the Shevchenko district court of Kiev decided to arrest for two months. The defender refused to discuss the details of the case, citing the secret of the investigation. The daughter of Vladimir Tsemakha, Maria, said that there were traces of blood and struggle found in the house at home. The next day, his relatives tried to organize a search for the missing , and by the evening of June 28 a letter was received from lawyers from Kiev.

Snow is located 20 km from the border with Russia, the nearest point on the contact line is about 45 km from the city. On June 19, Dutch investigators named the Russians involved in the launch of an anti-aircraft missile that destroyed a Malaysia Airlines Boeing 777-200 airliner. The charges in the criminal case were brought against the DPR serviceman Igor Girkin, known under the pseudonym of the Shooters, the commander of the intelligence group Sergei Dubrovsky and his deputy Oleg Pulatov, as well as Ukrainian citizen Leonid Kharchenko.

The Joint Investigation Team (CCV) includes law enforcement officials from Australia, Belgium, Malaysia, Ukraine and the Netherlands. According to the SSG, Boeing was shot down from the Buk complex, which belonged to the 53rd anti-aircraft missile brigade of the Russian Armed Forces from Kursk. Moscow emphasizes that the Buk missile system that hit Boeing belonged to Ukraine.

The plane flies from Amsterdam to Kuala Lumpur. It crashed on July 17, 2014 in the Donetsk region of Ukraine. As a result of the crash killed 298 people – citizens of nearly two dozen states.

In June 2017, the member countries of the SSG decided that the trial of the suspects would be held in a Dutch court and under Dutch law in 2020. Malaysian Foreign Minister Sayfuddin Abdullah said that the Malaysian side will wait for concrete evidence in the case of the crash of Boeing in eastern Ukraine in 2014, and in their absence, will consider that the investigation is ongoing.