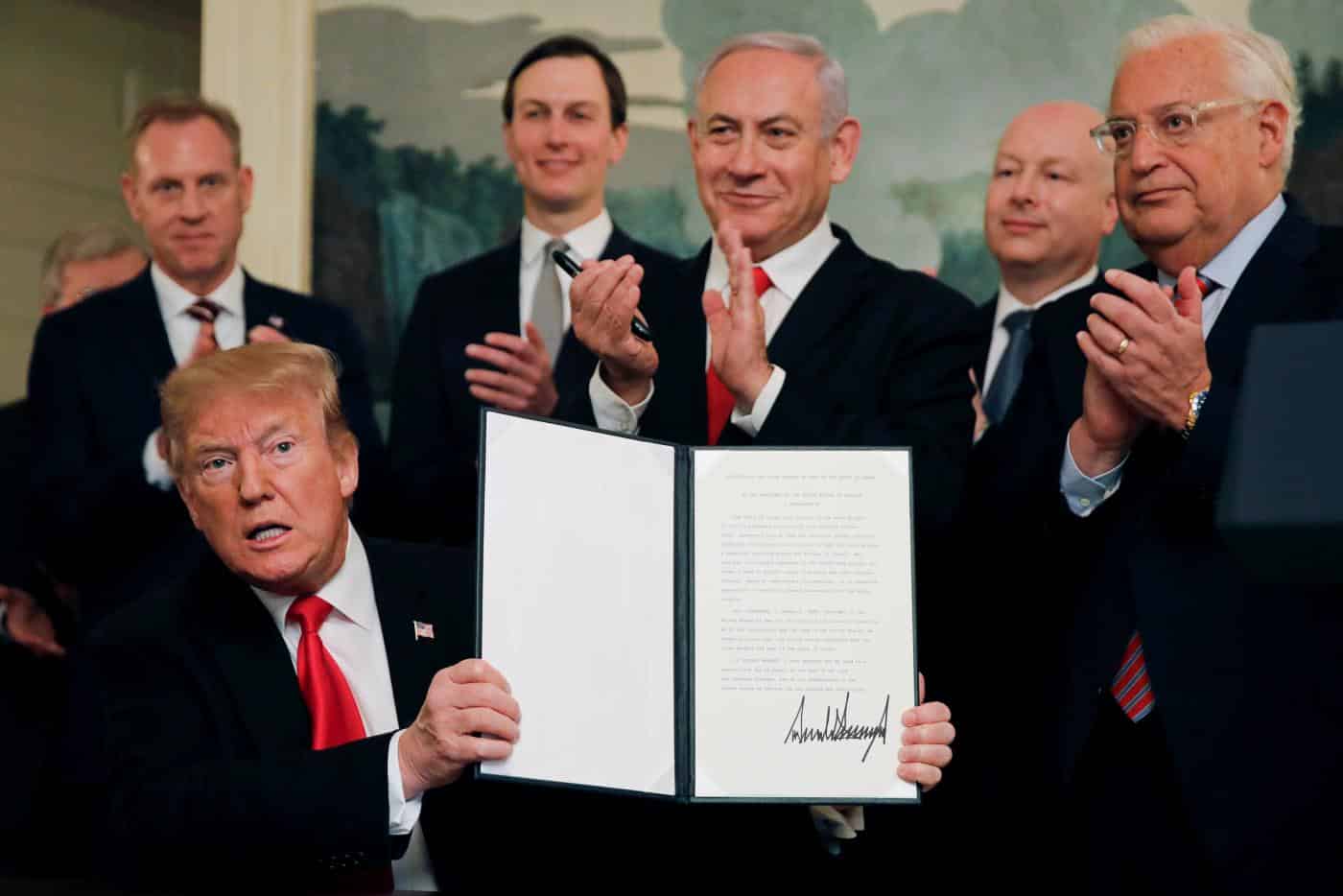 US ‘Deal of Century’ Aims to Exile Palestinians to Egypt: Analyst

[ Editor’s Note: I cannot imagine any serious policy maker could consider that this Kushner deal had a snowball’s chance in hell of being accepted by the Palestinians. It’s like a plea deal in a criminal case where an entire people would be agreeing to a life sentence, including future offspring.

When I read the first highlights of the plan, I saw the harsh penalties for the PA refusing the deal to be the classic no lose situation for Israel. The outrage to this obscenity has not been nearly enough, including the heir to a US Kushner crime family having been put in charge of pulling the plan together.

It’s what you would expect to see when a major crime family penetrates American politics with the major goal of getting the presidency one day and enshrining its power for multi-generations.

Living off of aid for all of these years, including from the major Gulf States who have been double-dealing with Israel, puts the Palestinians in a desperate situation where a new Intifada may be their only play.

And it would be one that the Israelis might not mind, as it would allow them to mow a young generation down in the streets, something that it has shown no aversion to doing over the last two years.

Someday, we might expect to hear the battle cries, “Remember Palestine”, and “Death to the Deal of the Century”… JD ] 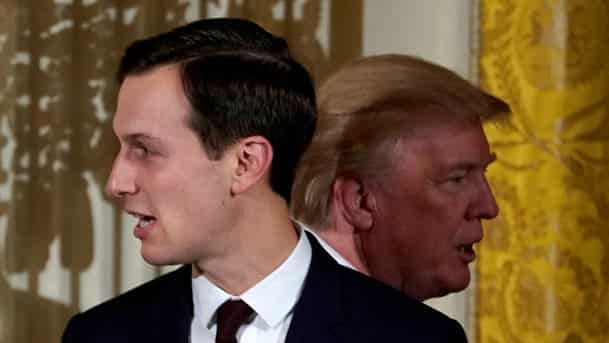 TEHRAN (Tasnim) – A political expert based in the US city of Atlanta described the so-called “deal of the century” plan raised by the Trump administration as “dead on arrival” and said it is aimed at exiling the Palestinian nation to the desert of Egypt. 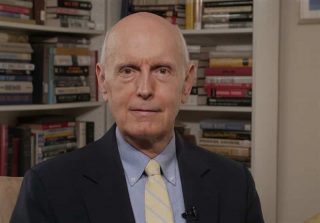 “Stripped of all of its fancy wrapping paper, it (the US plan) would exile the Palestinians to the desert of Egypt,” Jim W. Dean, the managing editor of VeteransToday.com, told Tasnim in an interview.

“It would be a sandy concentration camp where they would have no control of their borders, and continue to be subject to Zionist permission for everything they would want to do,” he added,

Jim Dean is a regular geopolitical commentator on various media outlets around the world. He and Sr. Editor Gordon Duff have begun their own bridge building campaign with Iranian university youth via Skype conferences. Jim comes from an old military family going back to the American Revolution.

Tasnim: Bahrain recently hosted the so-called “Peace to Prosperity” conference to discuss what the US has described as the economic part of President Donald Trump’s “deal of the century”, a plan which aims to consign the Palestinian cause to oblivion.

The Palestinian leadership boycotted the Manama meeting, held on June 25 and 26, leading critics to question the credibility of the event. In your opinion, what goals were the US and Israel pursuing by holding the conference? Would they reach their goals?

Dean: The deal was dead on arrival. Stripped of all of its fancy wrapping paper, it would exile the Palestinians to the desert of Egypt. It would be a sandy concentration camp where they would have no control of their borders, and continue to be subject to Zionist permission for everything they would want to do.

Instead of being sentenced to be galley slaves on Roman ships in the Mediterranean, they would become a new lost tribe with no national identity in a sea of sand. It would be asking them to plead guilty to being a Palestinian and accepting the sentence. No Jew would ever accept that.

But their refusal would give the Israelis cover to claim they had “no partner for peace” and the Persian Gulf states that have long funded the Palestinian Authority similar cover to reduce PA funding to starve them into submission, which I fear would trigger a new intifada.

Tasnim: Some analysts say that the Trump administration’s focus on an economic plan, led by his son-in-law Jared Kushner, is a strategic mistake that could stymie the peace negotiations even before they begin. What is your assessment of the US approach to the conflict and the future of the plan? Is it practical at all?

Dean: Most of the economic plan is IOU money to be paid in the future. It is not being put into escrow with a third party and outside judges resolving any disputes. Once the Palestinians were far into the desert the Israelis would be safe from any military resistance, which Kushner has carefully woven into the plan. Virtually all basic necessities going into the new big Palestinian prison could be cut off at any time.

Meanwhile, with the “Palestinian threat” removed from Israel, Tel Aviv would still have its nuclear, chemical, and biological weapons of mass destruction, and American taxpayers would continue being serfs, paying for Israel’s military might to support its offensive operations in the region.

The usual false terror attack could be orchestrated by Israel against itself and then proclaim the Palestinians in breach of the deal and all funding cut off, where they might turn on themselves in anger and frustration.

Tasnim: Israeli occupation forces have killed 84 Palestinians during the first half of 2019, including eight women and 19 children, according to local media reports. On Friday, Israeli forces once again opened fire on Palestinians taking part in the peaceful “Great March of Return” protests, along the separation fence between the besieged Gaza Strip and occupied territories.

According to media reports, more than 270 people, including 52 children, have been killed since the demonstrations began in March 2018. Most of the dead and the thousands wounded were unarmed civilians against whom Israel was using excessive force. Why has the international community, particularly the Western mainstream media, made a muted response to the Tel Aviv regime’s crimes against Palestinians so far?

Dean: It saddens me to have to say the world has been exposed to these crimes for so long now that people are not as emotionally touched as they have been in the past. The modern term for it is they have been “numbed out”. They cope with it by not feeling anything, hence they are not motivated to oppose or stop it.

The tough luck for the Palestinians is that they are not Jews. If they were this could not be happening to them. So we sit and watch the cruel irony of the once oppressed now having become the oppressors. There is resistance among Israelis to this situation, but at 15% the Israeli left has become isolated. Uri Avnery died last year. Gush Shalom continues to publish but no longer has Uri as its ideological heart.

And more sadly, the endless coverage has the younger generation just tired of it all. The same has happened in the US with 9-11. People don’t even want to talk about it anymore.