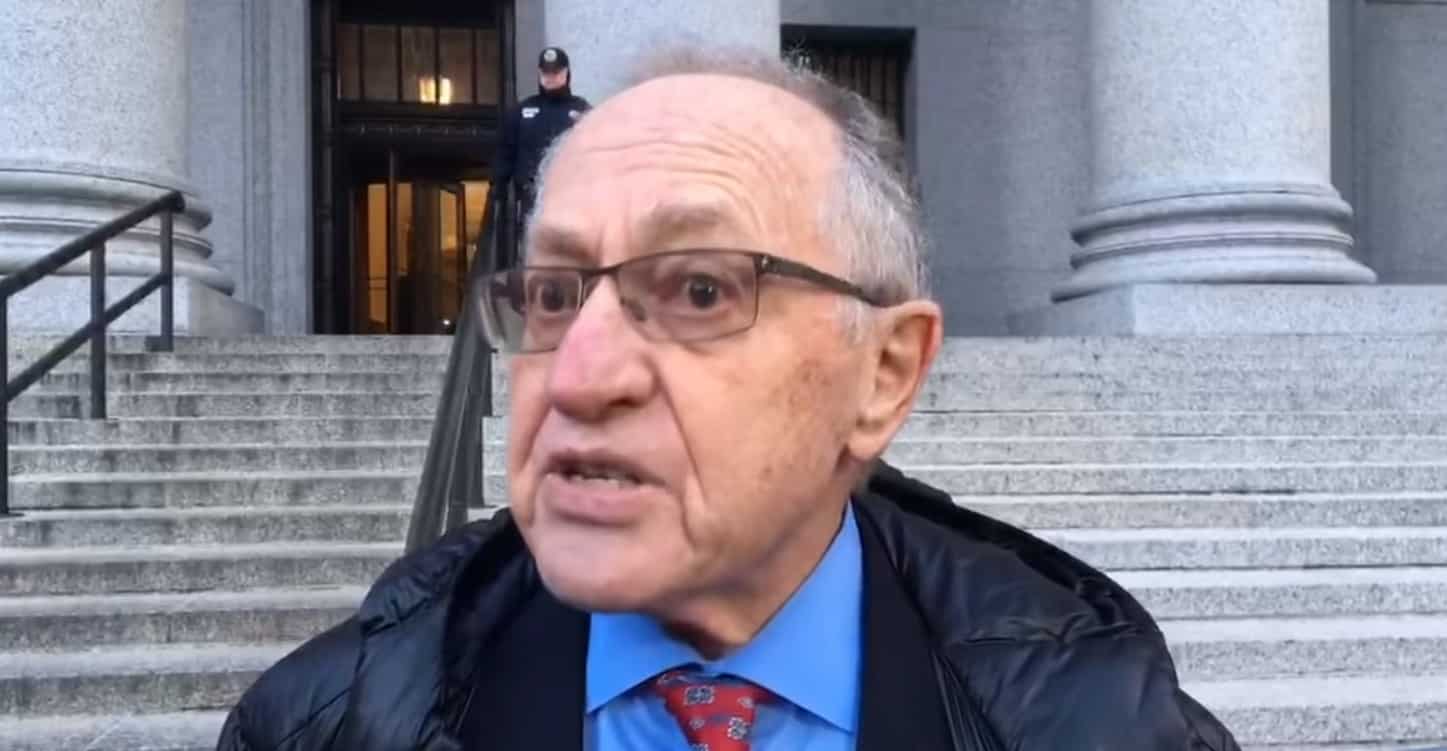 Editor’s note: Our sources tell us that the documents that Dershowitz pushed to release, which in the video below he asserts exonerate him of child sex allegation in actuality sink his client Jeffrey Epstein.  Let’s see how it all plays out…looks to us like rats leaving a sinking ship.

The defamation case grew out of Epstein’s 2008 guilty plea to soliciting sex with a minor. Two of his victims, later joined by two more, filed suit under the Crime Victims’ Rights Act seeking to void the plea deal, which involved only limited jail time. Over the course of that challenge, the Epstein victims made sexual misconduct allegations—but didn’t bring formal claims—against other high-profile people, including Dershowitz, one of his attorneys, and British socialite Ghislaine Maxwell.

Maxwell called one of her accusers, Virginia Giuffre, a liar. Giuffre sued for defamation in the U.S. District Court for the Southern District of New York. Facing voluminous requests by both sides to seal documents, the judge overseeing the case issued an order presumptively sealing all court papers, including legal briefs relating to the Maxwell’s motion for summary judgment.

Dershowitz moved to intervene in the case to seek unsealing of documents that he said would exonerate him. Cernovich and the Herald moved to unseal the entire case on journalistic grounds. The judge allowed all three to join the case but denied their unsealing requests.