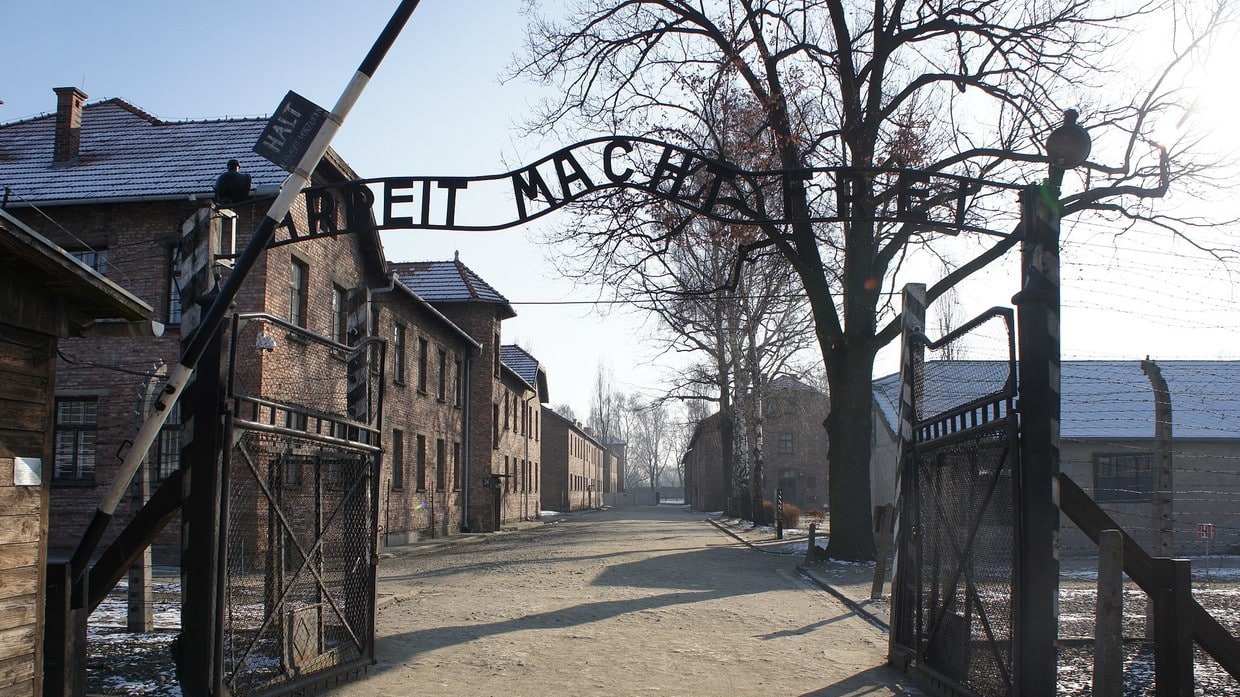 There is indeed war for the minds hearts of young people around the United States. Holocaust hoaxers and forgers want to make the so-called Holocaust mandatory in every single school in the United States. Why? Well, statistics show that “half of millennials can’t name a single Nazi concentration camp.”[1] Russia Today reports:

“The WJC started a petition calling on Congress to ‘make Holocaust education mandatory in every school in the United States,’ that has garnered 8,500 signatures so far. The petition points to a rise in antisemitism and warns that ‘the horrors of the Holocaust are fading from our collective memory, especially among millennials.’

WJC is trying to do what Steven Spielberg failed to accomplish last year. Spielberg declared then that the Holocaust “should be part of the social science, social studies curriculum in every public high school in this country.”[3]

Spielberg was somewhat bewildered because, according to the Jerusalem Post, “41% of Americans – and two thirds of millennials – didn’t know what Auschwitz was. The poll, released by the Claims Conference earlier this month, showed that a whopping 22% of millennials hadn’t even heard of the Holocaust.”[4]

Perhaps they hadn’t even heard of the Holocaust because the story itself is fraught with puzzlement rather than historical fact and analysis. Perhaps it is one reason why people are being jailed in Europe for even questioning certain aspects of the story.

Moreover, the people who are pushing the Holocaust fable cannot face the fact that the Soviet Union was far worse than what happened in Nazi Germany. The establishment knows that the Bolshevik Revolution, a subversive ideology which ended up liquidating more than sixty million people,[5] was a largely Jewish movement.[6] Not even Winston Churchill, who was a thorough Zionist pawn, could deny this fact.[7]

Perhaps readers should pick up a copy of Norman Finkelstein’s The Holocaust Industry.