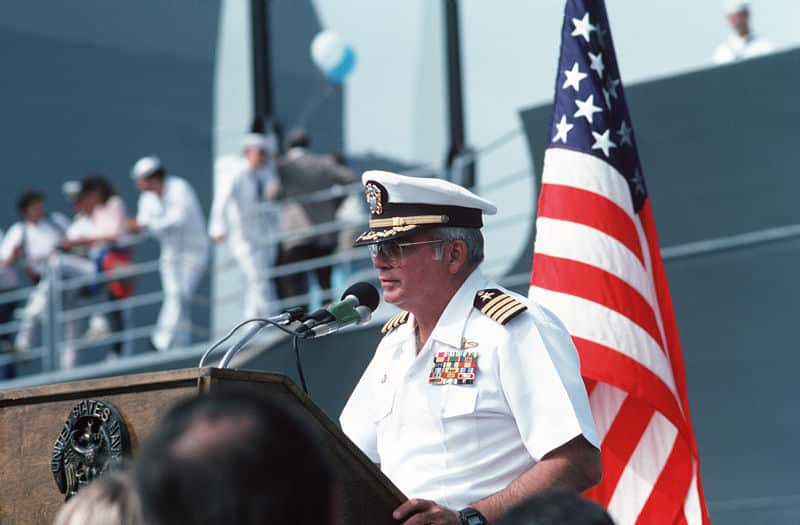 Association for Defending Victims of Terrorism’s letter to William Rogers

Please click on the link to learn more about them…JD

In honor of all the Iranian civilians killed by the USS Vincennes, and noting the ghastly crime of the commander later being decorated for a successful tour.

[ Editor’s Note: Iran remembers its war victims, more possibly than the US, as the memories are fresh and their numbers high. VT has always supported Iran’s NGO for it terror victims, 16,000 and counting before our 9-11, and many of them at then hands of the MEK terror group supported by the US and Israel. Shame on both.

When I was in Iran last Spring and doing a speaking tour of the Bandar Abbas area on the Gulf, I learned that almost everyone had relatives killed in the Iran-Iraq war. And the younger people, including my translator, remembered going to bomb shelters during air raids.

Those raids included chemical weapon missile attacks on Iranian cities, compliments of US defense contractors, something for which none of the perpetrators were punished at the time.

The ADVT considers all the civilians killed on Flight 655, the majority of them women and children, to be terror victims. The press release below mentions Captain Rogers getting the Medal of Honor, which was apparently a translation error, as it was for “meritorious service” for the tour.

As is often the case with such incidents, the offending party tries to put the best face on it that it can. You can just imagine Iran making such a “mistake” and shooting down an American airliner, how the US would react with Trump at the helm. We all know. 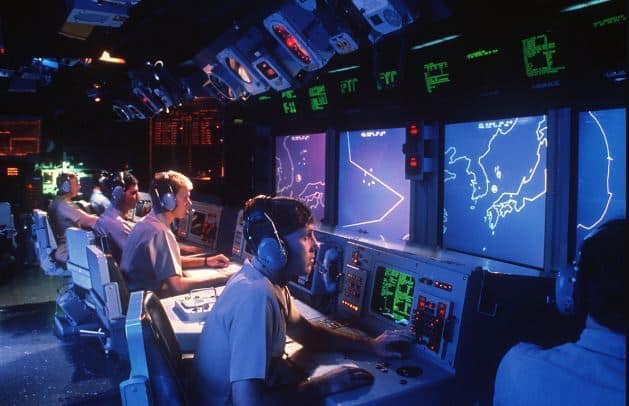 Association for Defending Victims of Terrorism (ADVT) – On the occasion of 31st anniversary of the missile attack to the airliner in Persian Gulf, ADVT requested the commander of the Vincennes to confess and provide access to justice for the victims of the terrorist crime.

On 3 July 1988, you committed another crime against humanity in the history by firing a missile to the airliner in the sky of the Persian Gulf. In this terrible crime, 290 innocent people were killed in a moment, including 66 children and 53 women.

The unreasonable US authorities encouraged you like Mr. Paul W. Tibbets in Hiroshima instead of punishing and prosecuting the perpetrator in a court. They awarded Medal of Honor and increased the sadness of the survivors of this catastrophe.

Regardless of the show of awarding Medal of Honor, your name will be alongside Saddam, Hitler, Mussolini, Sharon, and Paul Tibbets as an exemplar of wickedness and a lesson of a symbol of evil, immorality and corruption in the human beings society.

The justification of the crime by awarding Medal of Honor to you is a clear indication of the pre-planning the crime, which is approved by the evidence.

Conscience is the only internal judge that blames the criminals after committing the crime, and there is no escape from it until death. Suicide of thousands of your country’s military forces who return from Middle East confirms it.

Commemorating the memory of the 290 innocent passengers of the terrific crime, Association for Defending Victims of Terrorism request you to use the opportunity of the 31st anniversary and review the catastrophe and express your judgment to the community in order to provide part of the truth and access to justice for the families of the victims.

Concerning this human action, it is hoped that you take a small step in reducing your punishment in the court of public opinion and help other sleeping consciences follow common sense and respect for human dignity.

SOURCEAssociation for Defending Victims of Terrorism