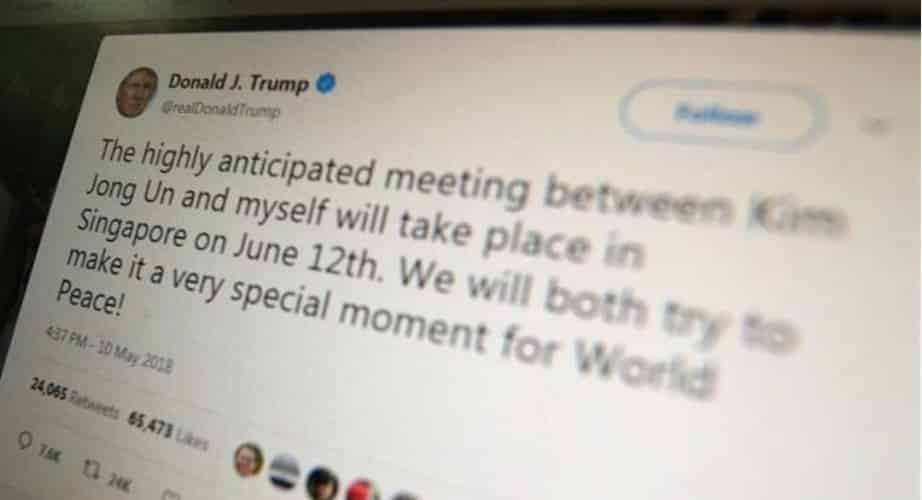 A federal appeals court in the United States has ruled that President Donald Trump has violated the US Constitution by blocking his critics on his Twitter account.

The Second US Circuit Court of Appeals in Manhattan said on Tuesday that the First Amendment bars Trump from using Twitter’s “blocking” function to limit access to his account, which has 61.8 million followers.

“The First Amendment does not permit a public official who utilizes a social media account for all manner of official purposes to exclude persons from an otherwise-open online dialogue because they expressed views with which the official disagrees,” wrote Circuit Judge Barrington Parker, citing several Supreme Court decisions.

“The irony in all of this is that we write at a time in the history of this nation when the conduct of our government and its officials is subject to wide-open, robust debate.”

The debate generates a “level of passion and intensity the likes of which have rarely been seen,” the court’s decision read.

PressTV-‘Trump tweets hurt US standing in the world’

US President Donald Trump’s use of Twitter is hurting America’s standing in the world, say the majority of voters in a new poll.

“This debate, as uncomfortable and as unpleasant as it frequently may be, is nonetheless a good thing,” the second circuit added. “In resolving this appeal, we remind the litigants and the public that if the first amendment means anything, it means that the best response to disfavored speech on matters of public concern is more speech, not less.”

The White House has yet to comment on the issue.

Disappointed with the court’s decision, the US Department of Justice called the ruling “fundamentally misconceived,” saying Trump used Twitter to express his views and not to offer a public forum for discussion.

Parker, however, said Trump’s account bears “all the trappings of an official, state-run account” and is “one of the White House’s main vehicles for conducting official business.”

The court judge said Trump and his aides have characterized the president’s tweets as official statements and that even the US National Archives considers them official records.

Trump has used the account to attack his opponents and promote his agenda during his presidency.