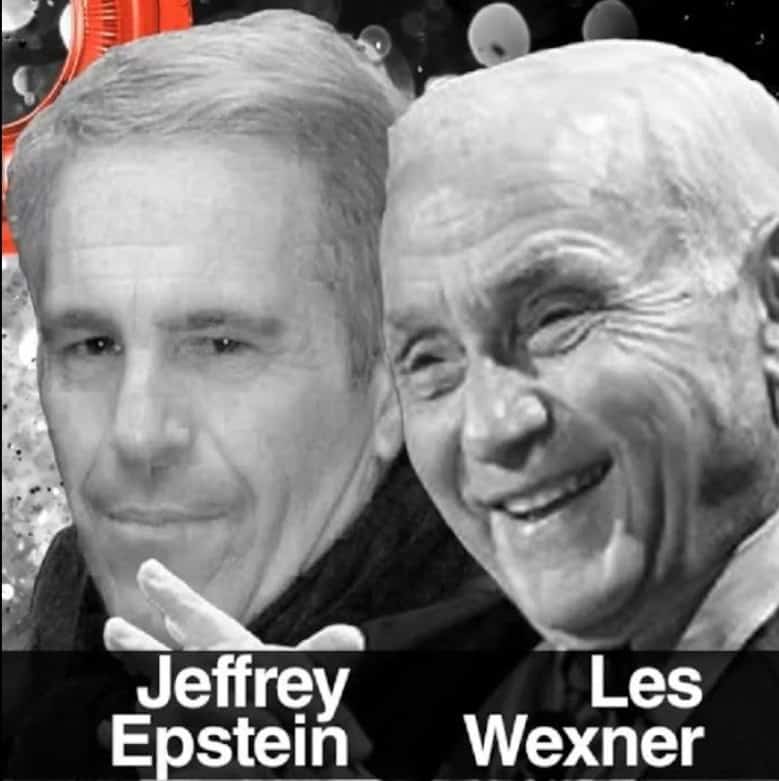 We can only imagine Limited founder and apparel mag- nate Leslie Wexner’s consternation over the leaking of a document entitled, Wexner Analysis: Israeli Communication Priorities 2003. The report was prepared for the Wexner Foundation and provides insight into Wexner’s relationship with the state of Israel. As the Cleveland Plain Dealer noted, Wexner keeps his personal life “under padlock.” But what has surfaced over the years simply adds to his mystery. In the Shapiro murder file, personally ordered destroyed by Columbus Chief of Police James Jackson, Wexner is listed as an alleged organized crime associate. A December 1995 Architectural Digest article and a follow-up 1996 New York Times report detailed the inner sanctum of Wexner’s former Manhattan townhouse, one of the largest in the city.

“Visitors described a bathroom reminiscent of James Bond movies: hidden beneath a stairway, lined with lead to provide shelter from attack and supplied with closed-circuit television screens and a telephone, both concealed in a cabinet beneath the sink,” wrote the Times. The townhouse is now reportedly owned by Wexner’s even more mysterious protégé, Jeffrey E. Epstein.

Epstein, who recently loaned his jet to President Clinton, is usually seen in the company of Ghislaine Maxwell, daughter of deceased publishing tycoon Robert Maxwell. After Maxwell fell or was pushed off his yacht in 1991, it was revealed that he was working for the Israeli government and the Mossad, the Israeli Intelligence service. While Maxwell’s ties to the Mossad are well-documented, Epstein’s connections are less well known.

The ghost of Arthur Shapiro—a prominent local attorney who was slain in a 1985 “mob-style murder”—continues to haunt the City of Columbus. Shapiro’s doomed soul was resurrected recently when the Columbus Division of Police released the controversial—and once believed destroyed—document investigating his death.

Columbus Alive obtained a copy of the “Shapiro Homicide Investigation: Analysis and Hypothesis” report through a public records request on Friday. As previously reported in Alive, the report confirms that the name of central Ohio billionaire Leslie Wexner was linked “with associates reputed to be organized crime figures.”

In June 1991, the document’s potentially explosive revelations caused Columbus Police Chief James G. Jackson to order the public record destroyed the same month it was completed. When confronted by Channel 4 News with the document last week, Jackson said, “I thought I got rid of it.” He termed the report “scandalous.”

Another high-ranking law enforcement official familiar with the Shapiro investigation disagrees. “The report is a viable and valuable document in an open murder investigation, although it’s a horrible mistake to make it public,” the official said last week.

Elizabeth A. Leupp, an analyst with Columbus police’s Organized Crime Bureau, began researching and writing the report in early 1991. She sent the report to Intelligence Bureau Commander Curtis K. Marcum on June 6, 1991. Sources say the report remained “hidden” until Jackson ordered its destruction.

This team, initiated by Safety Director Thomas W. Rice Sr., and under the direction of Assistant Safety Director David D. Sturtz, stumbled on to the destruction of the Shapiro report while investigating missing documents relating to escort services and prostitution.

Shapiro was a partner in the now-defunct Columbus law firm of Schwartz, Shapiro, Kelm & Warren. The firm “represented the Limited,” according to the report, and “prior to his death, Arthur Shapiro managed this account for the law firm.”

Who wanted Shapiro killed and why remains a mystery to Columbus police.

“Thus, while the motive remains unclear, the suspect is an individual who (a) knew Shapiro and had some personal/professional contact with him; (b) would benefit from his death or from ensuring his silence; (c) had close contact with L.C.N. figures or trusted L.C.N. associates; (d) had the personal financial resources to afford the cost of the contract (‘hit’),” reads Leupp’s analysis in the report.

Wexner’s business “relations” with Francis J. Walsh, the owner and chief executive officer of Walsh Trucking Company out of New Jersey, were explored. Alive found that a Limited spokesperson told Women’s Wear Daily in the July 25, 1987 issue that “Walsh has done an excess of 90 percent of the Limited’s” trucking business around the time of Shapiro’s murder. T

“Both [Youngstown real estate developer Edward J.] DeBartolo and Walsh have been identified as associates of the Genovese-LaRocca crime family in Pittsburgh (now called simply the Pittsburgh Family),” the police report states.