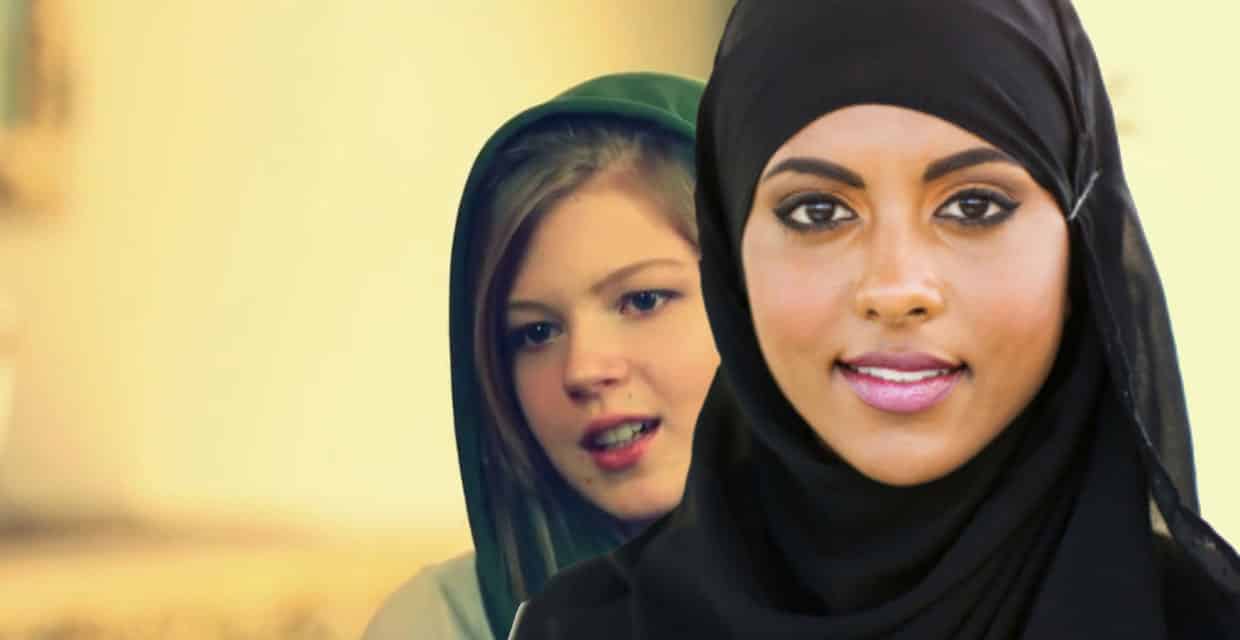 The World Union of Deist’s has a Facebook page. On its Facebook page it posts memes that are intended to both get the word out about Deism and to cause people to stop and think about what the man-made “revealed” religions are actually teaching.

One of the memes was censored and removed by Facebook. The reason for Facebook’s censorship and removal of the meme is that the meme violates the Facebook community standards regarding hate speech. The Deism meme (pictured below) that was removed by Facebook has an image of a Muslim woman wearing a burqa. She has been beaten based on her black and swollen eye. The texts simply makes a statement of fact, “Islam teaches men to beat/scourge women”, along with the citation to that fact, and the Deism website address.

How anyone can claim this is hate is far beyond reason. The only hate involved is the misogynistic hate that the meme references and warns people about, which is found in the Quran. The primary purpose of the meme is to warn people, women in particular, about the ungodly and cruel misogyny promoted by Islam in the Quran. If just one woman who sees the meme and who verifies that it is true, decides not to become a Muslim, it has accomplished its purpose.

Here is the entire quote from the Quran found at 4:34 that is referenced in the Deism meme:

“Men are in charge of women, because Allah hath made the one of them to excel the other, and because they spend of their property (for the support of women). So good women are the obedient, guarding in secret that which Allah hath guarded. As for those from whom ye fear rebellion, admonish them and banish them to beds apart, and scourge them. Then if they obey you, seek not a way against them. Lo! Allah is ever High, Exalted, Great.”

Scourge as a verb is defined as: “to hit (someone) with a whip as punishment”.

Based on this verse from the “holy” Quran, Islamic men, who are afraid an inferior woman may become rebellious towards the superior Muslim man, should segregate the woman and whip her until she submits to and obeys the superior Muslim man. Being opposed to this ungodly, violence promoting misogynistic religious trash is seen as being hateful by Facebook. I think there is something wrong with anyone who does not hate such a repulsive religious teaching.

Of course, Islam is not the only man-made “revealed” religion that promotes violence and misogyny. For example, Judaism, which Christianity and Islam both sprang out of, teaches that children who curse their parents are to be put to death (Exodus 21:17). The anonymous author of the Gospel of Matthew wrote in Matthew 15:1-6 that Jesus became angry with the Pharisees who no longer followed the Hebrew Bible command to kill their children who curse them.

Regarding misogyny in Christianity, even though it did not go as far as it does in Islam by teaching that men should “scourge” women who they feared would become rebellious towards men, Christianity demands that women keep silent in church based on Jewish law. This is evident and plain to see in 1 Corinthians 14:34-35 which teaches:

“Let your women keep silence in the churches: for it is not permitted unto them to speak; but they are commanded to be under obedience as also saith the law. And if they will learn any thing, let them ask their husbands at home: for it is a shame for women to speak in the church.” 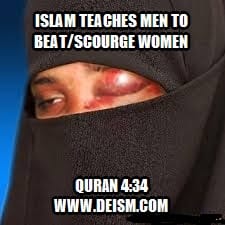 These repulsive and violence producing religious teachings that are based on ignorance and claimed to be from God, brings to mind what the American Founder and Deist, Thomas Paine, wrote in The Age of Reason, The Complete Edition.

“It is incumbent on every man who reverences the character of the Creator, and who wishes to lessen the catalogue of artificial miseries, and remove the cause that has sown persecutions thick among mankind, to expel all ideas of revealed religion, as a dangerous heresy and an impious fraud.”

Paine also pointed out that the only possible “Word of God” is the Universe and Creation itself. He wrote in The Age of Reason:

“I believe it is only in the CREATION that all our ideas and conceptions of a Word of God can unite. The Creation speaks a universal language, independently of human speech or human language, multiplied and various as they may be. It is an ever existing original, which every man can read. It cannot be forged; it cannot be counterfeited; it cannot be lost; it cannot be altered; it cannot be suppressed. It does not depend upon the will of man whether it shall be published or not; it publishes itself from one end of the earth to the other. It preaches to all nations and to all worlds; and this Word of God reveals to man all that is necessary for man to know of God.”