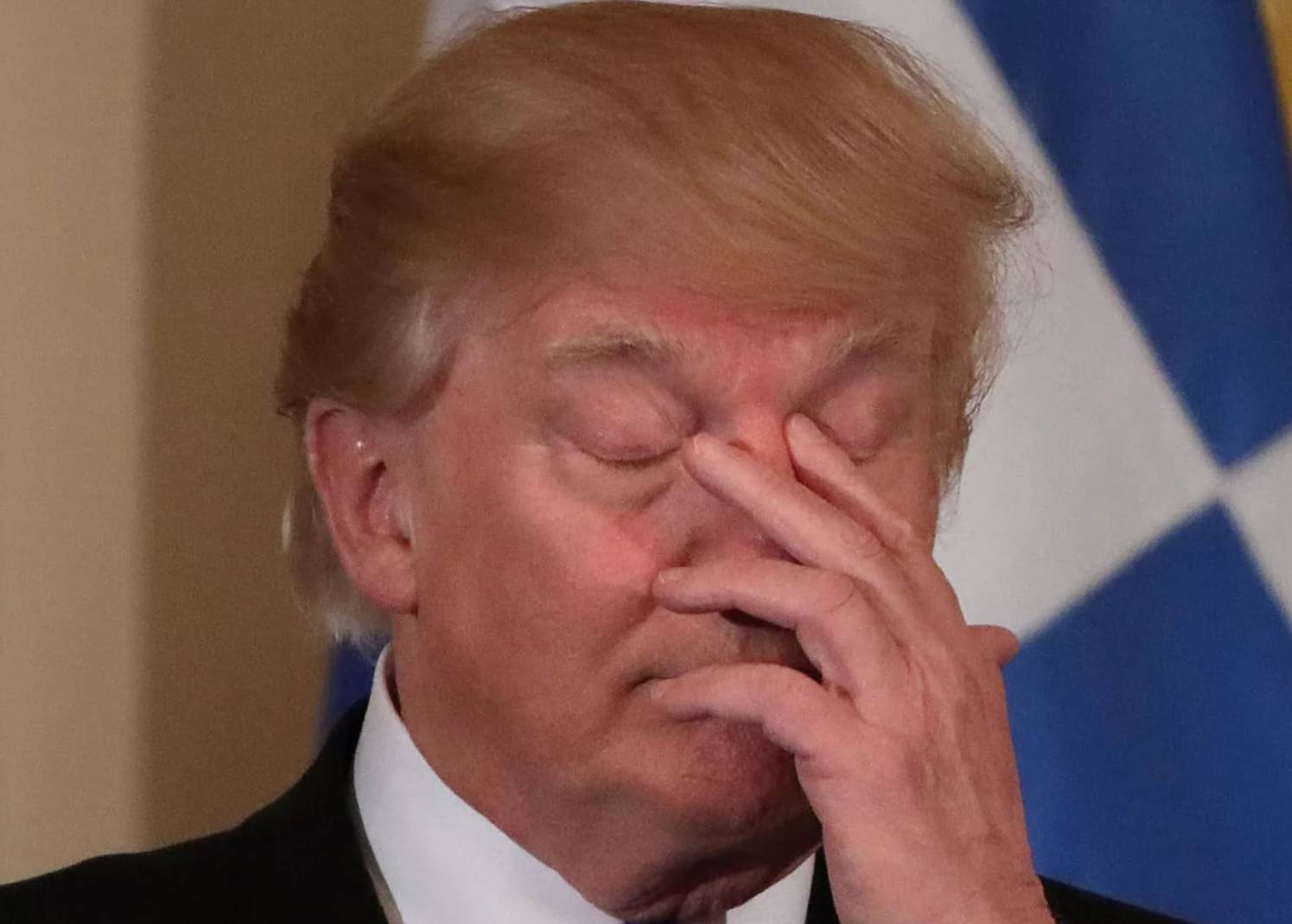 Editor’s note:  Our sources say Epstein’s legal representatives have threatened witnesses, journalists and even police and prosecutors with “Mossad hit teams” and have used terms like “will hunt down your family.”  Accusations which include death threats came not only from lawyers but from the mouth of Epstein associate, Donald Trump as asserted in this legal document from a case “settled” under unknown circumstances: 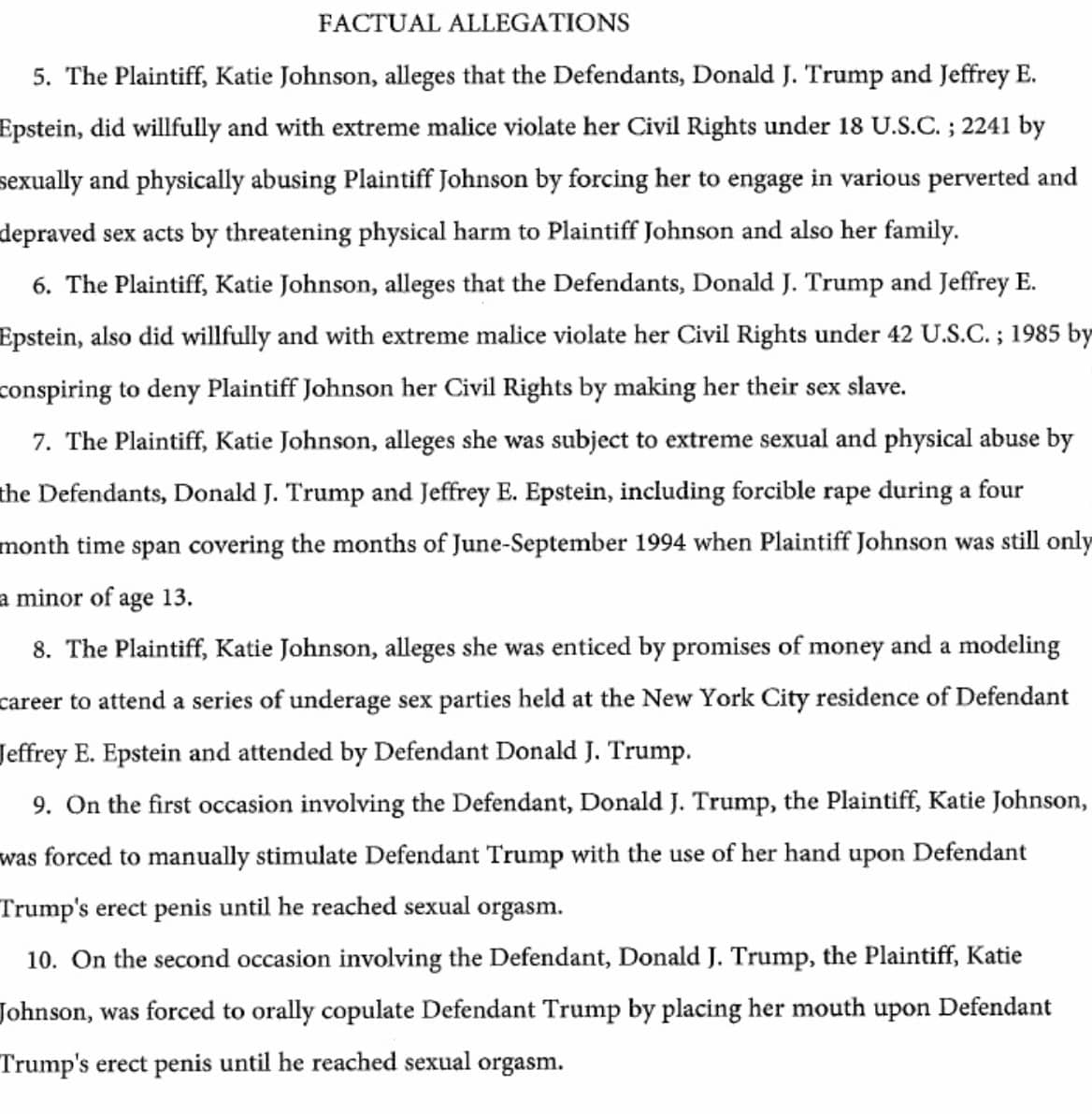 “The Police Report provides further information regarding victim and witness threats and intimidation reported against an individual who was directly in contact with an assistant of the defendant, followed ‘immediately’ by a call to that same individual from a phone number associated with the defendant’s businesses and associates,” the prosecution filing says.

Federal prosecutors said Friday that accused sex-trafficker Jeffrey Epstein should stay locked up until trial because he’s willing to use “intimidation and aggressive tactics” to tamper with witnesses—including recent payments totaling $350,000 in an effort to silence two associates who allegedly helped him.

“Epstein’s efforts to influence witnesses continue to this day,” the U.S. Attorney’s Office said Friday evening in a court filing in response to the financier’s request to be released on bail. A hearing before Judge Richard Berman is scheduled for Monday.

That Epstein would try and intimidate witnesses and victims is a central part of the argument made by prosecutors to keep him in jail until trial.

Prosecutors noted the payments were part of a pattern that stretched back to November 2018, when the Miami Herald started publishing its investigation of the pedophile billionaire.

Just two days after the stories began to appear Epstein “wired $100,000 from a trust account he controlled to an individual named as a possible co-conspirator” in the Florida non-prosecution agreement, the prosecutors wrote.

Three days later, they noted, he “wired $250,000 from the same trust account to another individual named as a possible co-conspirator” in the Florida agreement who is also identified an Epstein employee in the indictment.