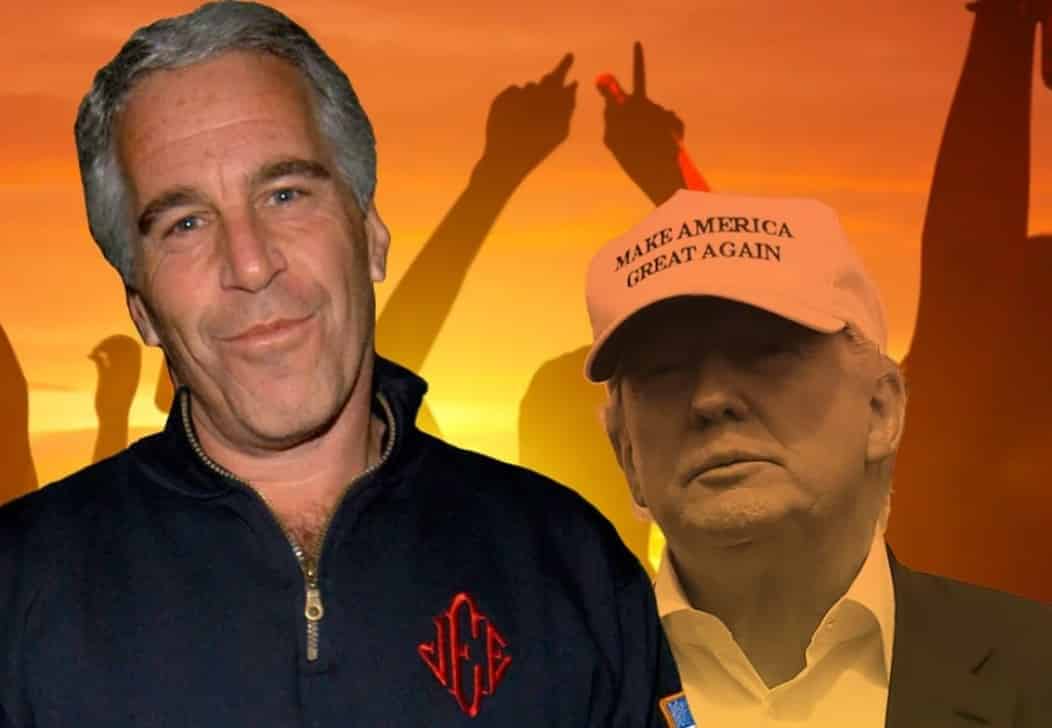 Since Jeffrey Epstein’s arrest for allegedly trafficking underage girls, authorities have cast a spotlight on his massive wealth and many properties, including his New York and Florida mansions, New Mexico ranch, private isle in the Virgin Islands, and apartment in France.

But during the 1990s, Epstein apparently had another getaway, at a Michigan cabin. There, the 66-year-old financier was a donor to the revered Interlochen Center for the Arts, a fine-arts boarding school and camp, and had bankrolled the “Jeffrey Epstein Scholarship Lodge” on its campus.

Indeed, The Daily Beast has discovered that Epstein listed this rental lodge in his infamous Little Black Book—a veritable rolodex of famous faces, from President Donald Trump and his lawyer Alan Dershowitz, to Harvey Weinstein’s brother Bob and even Courtney Love. The address book also contained the names of a pair of students who had attended Interlochen.

Beside the words “Michigan Home” and “Epstein Lodge” in the Little Black Book were the P.O. Box and address for Interlochen, along with three area phone numbers.

And in August 1998, Epstein and his alleged madam, British socialite Ghislaine Maxwell, took a five-day jaunt to Traverse City, Michigan, which is a short drive from the school, along with two other passengers, according to flight records.

The academy and summer camp, a gem in the quiet woods of northern Michigan, is known for churning out world-famous talent. read more…