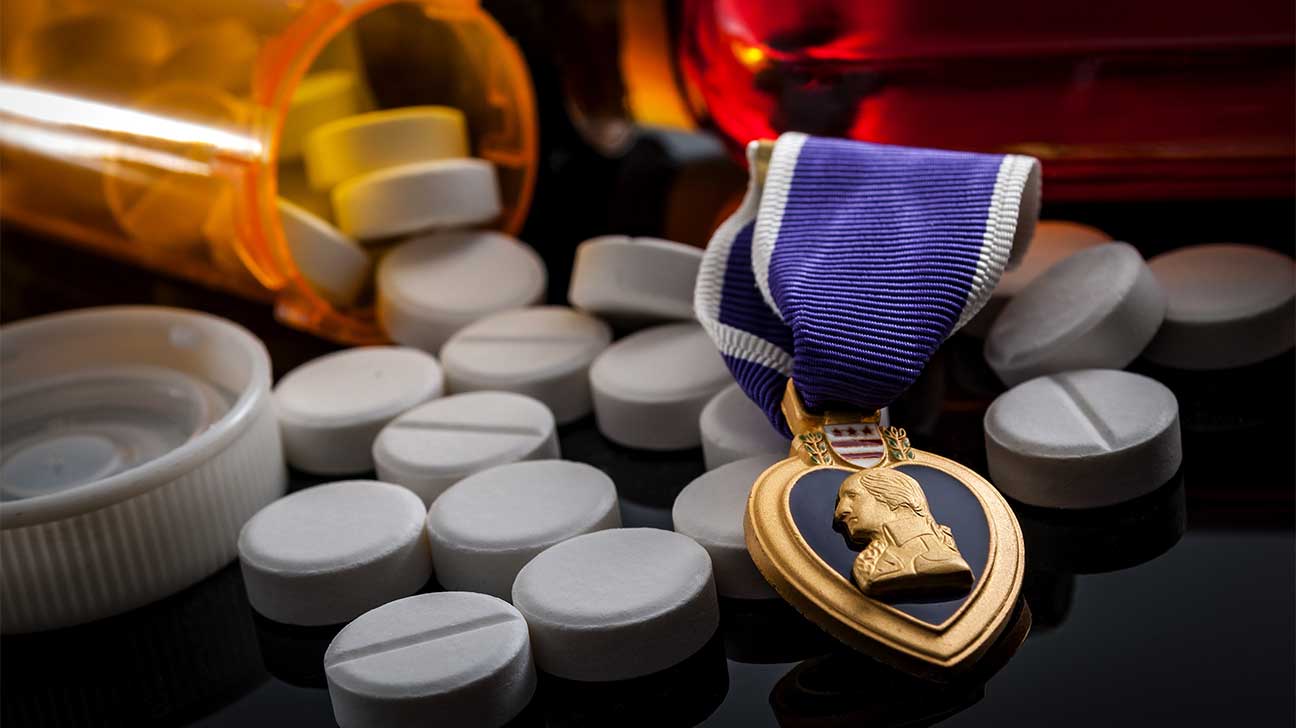 Veterans face many challenges after returning home from military deployment and combat, while acclimatizing to the life of a civilian. The most critical of these challenges is how they cope with the emotional and psychological trauma of their past experiences on the battlefield. Unfortunately, it is realized that many turn to alcohol and drug abuse to overcome this situation. Resources such as an addiction recovery centre can help them rebuild their lives afresh.

It is important to remember that the family members of veterans are also required to fight several battles of their own. Often times, they spend years not seeing their dear one and not even knowing if their sibling, spouse, or parent will ever return home. In many instances, the horrors of war are not left behind, even when a soldier retires and comes back home. Even the most closely knit family can suffer severely because of traumatic brain injuries, post-traumatic stress disorder, and combat-related substance abuse.

The White House Office of National Drug Control Policy (ONDCP) informs that the Substance Abuse and Mental Health Services Administration (SAMHSA) conducted several surveys from 2004 to 2006. In these surveys, substance use disorder was detected in almost 7.1% of war veterans.  The National Institute of Drug Abuse (NIDA) mentions that this drug and alcohol abuse has a strong correlation to the violence experienced by the veterans during the war. It has been reported that almost 25% of the veterans returning from Iraq and Afghanistan experienced symptoms of mental disorder and the symptoms of post-traumatic stress disorder (PTSD) was evident in one veteran out of six.

Heavy drinking has always been a tradition in armed forces all over the world. However, a sudden spike in the figures was observed in the United States in the aftermath of the Iraq and Afghanistan wars. The Journal of the American Medical Association (JAMA) reported in 2007 that 12-15 percent of soldiers on their return from deployment to Iraq tested positive for alcohol problems. In another article, JAMA mentioned that 53 percent of veterans that recently experienced combat were engaged in binge drinking.

There are numerous signs for family members to watch for that signals that their parent, sibling, or spouse is suffering from substance abuse, PTSD, or a combination of both.

Intervention from the Family:

If the above signs are found in a veteran, family members must immediately make a move. Please remember that intervention here doesn’t mean confronting our loved ones for their wrong habits. A good intervention comprises of providing a realistic, tangible, and immediate plan to the veteran so that their lives go through significant and long-lasting changes.

Therefore, before commencing the intervention, family members must have a plan in mind. Accordingly, they should research and select a rehabilitation and treatment facility. The family members must try to convince their loved one that refusing the plan of treatment may have several negative consequences.  Remember that intervention must not be conducted in a way that is demeaning, accusative, belligerent, or confrontational to the veteran. Instead, conduct it from a position of support and love. This approach stands a much better chance of helping a veteran accept the plan that his or her family members have laid out.