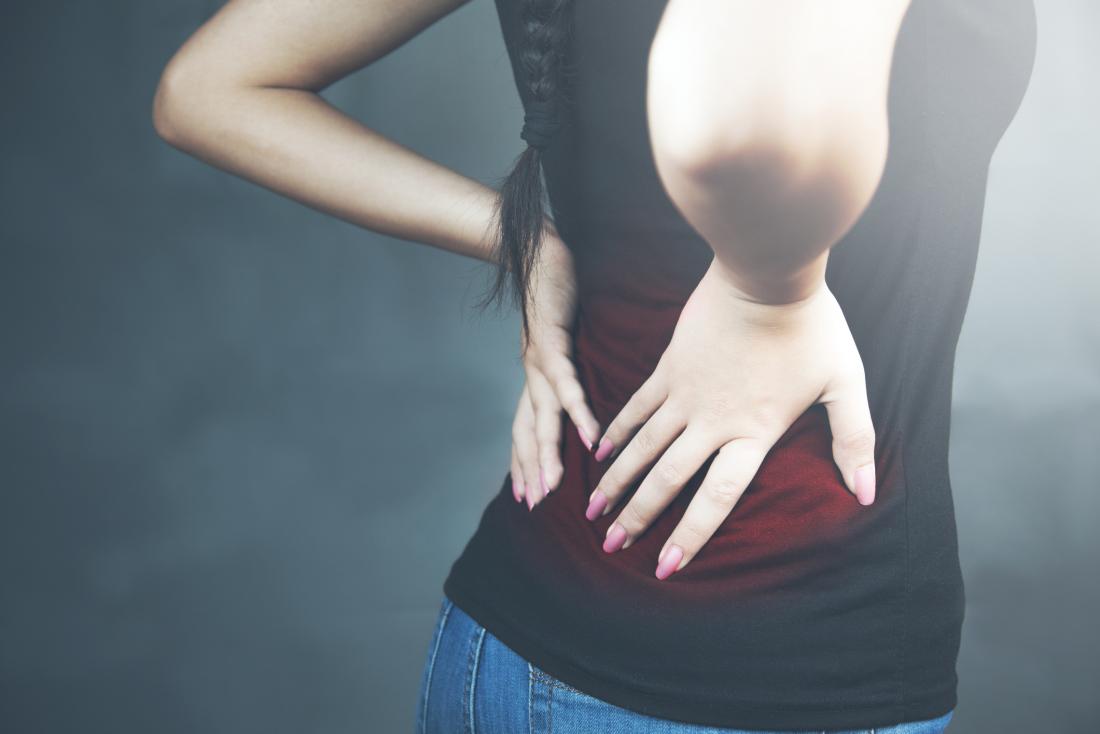 Soldiers and members of the USMC serving their country in Middle Eastern theaters regularly carry around 100 lbs. of equipment and ammunition. Due in part to training deficiencies, many personnel don’t carry this gear properly. Those who do are still at risk for serious back injuries, since they’re usually also wearing body armor and rucksacks on top of the equipment load.

Spine-related injuries are quickly becoming more commonly among female enlisted personnel as well, though officers in all branches are starting to report injuries more often as well. One common denominator among all these individuals is the fact that the human spine has a maximum load restriction.

Another issue is the fact that when returning home, many veterans don’t have basic access to everyday civilian items that would help them prevent additional damage.

For instance, some medical professionals have opined that sitting arrangements aren’t very good in many homes.

Civilian Equipment that Contributes to Back Problems

When seated performing tasks like typing or writing, people should ideally be in an office chair with a good degree of recline and tilt. Some are better than others in this regard, with studies showing the ideal recline angle to be 135 degrees to minimize pressure on the spine. However, veteran benefits have never extended to regular goods used in homes. Veterans generally only receive chairs and other equipment if they have severe orthopedic needs.

Ironically, this is increasing costs to taxpayers extensively. Each veteran who develops back pain as a result of post-service conditions will eventually need to be treated for them. The VA as well as Medicare and Medicaid receive public money. Preventative medicine would be more effective and therefore lead to lower public expenditures while ensuring a higher quality of life for those returning from combat operations.

However, those transitioning into civilian life often don’t have a choice of equipment in the workplace so this problem would continue even if the VA were to take some sort of radical action.

Hard Numbers on Back Pain

Anyone carrying 15 lbs. or more over a long period of time is at an increased chance of spinal disease. This includes body fat, which is a problem considering that all service branches including the USCG have reported that an increasing percentage of personnel are overweight. Marines and soldiers have needed to exchange items for lighter options and evenly distribute weight for some time.

The VA reported that nearly 400,000 veterans have already been treated for musculoskeletal problems, and this represents over 30 percent of all individuals returning home. Physicians assume that countless more either have decided to attend private medical centers or deal with the problem on their own.

Fortunately, there are a few ways that people can do just that.

Self-care for those Suffering from Musculoskeletal Issues

Instead of dealing with the bureaucracy inherent in dealing with the VA, some veterans have done their best to prove their injuries and treat them independently. It’s difficult for many to even prove that they were hurt by workplace hazards while serving their country. In one specific instance, a Sgt. 1st Class who was injured in a helicopter fought an upward battle to prove that his spinal disease was caused by the accident.

Those who want to take some action now, however, are empowered to do so by making a few simple changes in their daily routine. Strengthening spinal postural muscles is easy by doing some basic exercises. While some military facilities have incorporated these into their course plans, it’s easy enough to perform them individually whether you’re living on base or in a regular civilian home.

Over time, it’s usually possible to shed excess body fat in the same way. The usual advice about nutrition and cardiovascular workouts naturally apply, though additional stretching and flexibility training should of course be emphasized.

Spinal distraction and other more esoteric methods of training are quickly gaining acceptance in some circles too. Regardless of what plan is embraced, however, it’s important that veterans make changes as quickly as possible to prevent long-term problems.

Physicians have proven on many occasions that early intervention is the best way to dramatically reduce the risk of problems down the road.