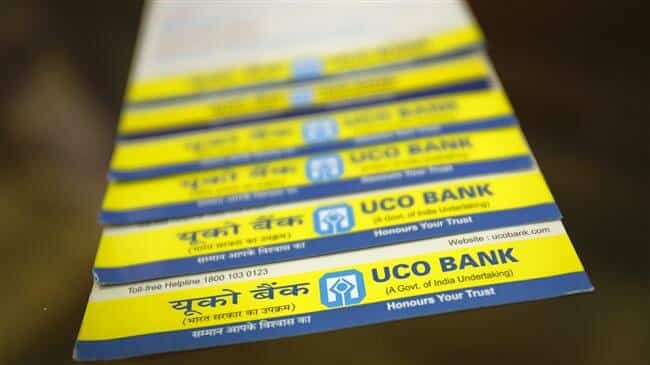 [ Editor’s Note: While Iran has had a major problem dealing with the oil export sanctions, it has moved forward on setting up joint banking arrangements with major trading countries for non-oil commerce.

The strategy starts with making a list of the highest monetary volume trade items, such as Iran’s large importation of India tea. India oil importers can pay the joint trade bank in Indian rupees for what they buy, and then those rupees can be used to pay Iranian importer bills of Indian tea.

These arrangements have been called “barter banks”, where what is effectively a ongoing currency barter arrangement can have all of its accounting done at one bank, so there is no need to transfer funds via an outside bank for these bilateral trade-barter arrangements. There are no SWIFT banishment threats to the transaction any more.

The remaining Iranian rial and Indian rupee bank balances can be used freely for any trade not under sanctions by going through outside banking, if needed, or through the new INSTEX system. Like water flowing down a hill, it takes the path of least resistance.

Iran has used this process to sustain its small and medium consumer export/import trade to buffer US pressure to make life as hard as possible for Iranians, in order to theoretically get their support for a US-puppet regime in Iran.

That is what the US, allegedly defender of freedom and democracy, has really been doing as part of its unipolar plan – run the rest of the world as a plantation or colony.

The UN has sat by, powerless to do anything to stop this. The US could veto anything attempted in the UNSC, and then we see it will break any UN agreement it has signed, as there are no penalties for doing so… Jim W. Dean ] 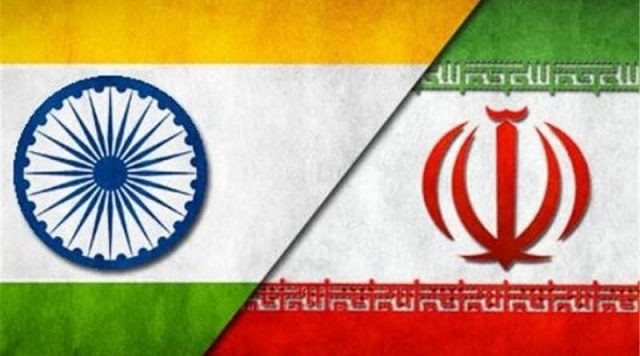 A major Indian trade bank has significantly expanded its operations meant to circumvent US sanctions against Iran, a report by an Indian newspaper shows.

The Hindu Business Line said in a Friday report that the UCO bank had increased the number of its branches engaged in business with Iran from 22 to 67, a surge of more than three times.

The branches are especially designated to facilitate trade with Iran as the country struggles with sanctions imposed by Washington which restrict its ability to trade in major international currencies.

“As many as 14 Iranian banks have opened Indian Rupee Vostro Account with UCO Bank,” said UCO Bank Managing Director Atul Kumar Goel, adding, “Whenever we import oil, the money is paid by the oil companies in India and credited to this account. That bank will send this Indian rupee to the bank in Iran and the payment to the exporter will be made in Iranian rial.”

A report says Iran is paying for its massive tea import from India through a rupee account in Uco Bank.

The mechanism will also help Indian exporters to continue to trade with Iran. Speaking on the sidelines of an exporters’ meeting in Coimbatore, in southern India, Goel said export opportunities to Iran are huge and exporters could use the designated branches of the UCO for any help they need.

“All payments are in Indian currency and no foreign currency is involved. UCO Bank acts as an agent of the Iranian Bank while making the payment,” he said.

The official said that the UCO was linking its more than 3,000 branches to a processing center which would further help exporters in their business with Iran, adding, “This could take another six-seven months.”

India has been under immense pressure from the US to cut its oil imports from Iran to zero. New Delhi has largely resisted the pressure while trying to find solutions to keep the business with Tehran smooth and running.