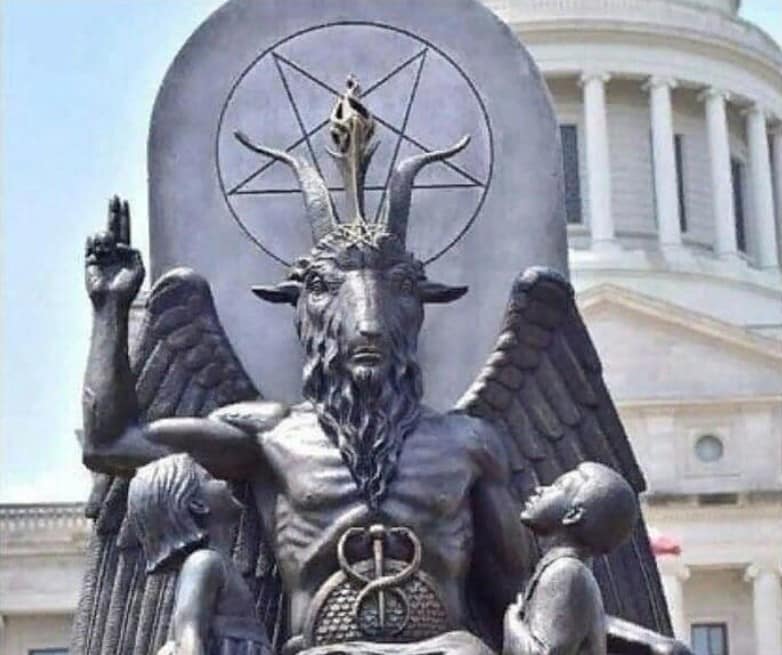 United States is a dying vampire

Putin warned Trump of a new Armageddon if he strikes Iran

Putin forced Erdogan to play by the rules

My highly informed source in Russia, who has a vast knowledge of the region, and keeps pace with the world latest developments, shed some lights on the most sensitive issues that need clarification.

As Trump and Company staggers, and still believe that a victory somewhere can be attainable, my Russian source sees the US as a contorted dying vampire, whose is grasping for a breath.

Maybe this is the case, but the United States is lashing out everywhere like a wounded lion, flexing its muscles and parading its might in a defiance showdown with major power players. The war in Syria is not over yet, as the East of the Euphrates is currently a stage for a peculiar Bazaar between the US, Turkey and the Kurds, and the EU is collecting the crumbs.

AS for the Iranian situation, it is becoming like a cat and mouse chase, and the US wants a regime change to avert the geopolitics of region. The anti-Christ kingdom seems to be pursuing this path despite the ill omen discerned by friends and foes.

Below is the full text:

How do you perceive the situation in Syria Sir?

Syria needs unity and Russia will not give up Syria

For now, Syria needs to solve its internal problems. There is no national unity in Syria. This is the main thing! And in offense, we will not give up Syria! America lost in the Middle East, and all its body movements are convulsions of a dying vampire.

How do you read the situation in Lebanon?

Lebanon is a puppet of the west

Lebanon always adapts to the circumstances. It has always been a puppet of the West. When Syria becomes free and strong, and Israel will be put in place (or will disappear from the map of the Earth?) Lebanon will crawl in front of Syria, and curry its favor.  When a lion has his legs trapped, he can roar and bite as much as he wants, yet, he still does not have the strength!

What are the chances of the United States waging a war against Iran?

The war with Iran will have unpredictable results

The United States has always feared Iran. Even when Iran did not have modern missiles and weapons. Today, the war with Iran is still the worst! And most importantly – an unpredictable result! And the huge costs of war! The United States will not tolerate this! Trump would never want to ruin America with another war with unpredictable results! And most importantly – Russia stands behind Iran! Putin directly told Trump that there will be a new Armageddon!

Business can be done with Erdogan but with caution.

Erdogan today in his place. For Turkey, this is the most of it! Only oriental despots can restore order and develop their countries and satrapies. Life-long sultans are better than a rampant democracy in the East.

Erdogan is well-versed in politics, perfectly catches the wind and new trends. He is ill with Pan-Turkism and the revival of the Ottoman Empire. It gives him strength and energy. But he has no real forces for these plans. But Turkey is developing well! You can do business with him, he is quite sane as a politician. But you have to be very, very careful with him!

What is the main reason behind delivering S400 to Turkey?

When the Russian ambassador Griboyedov was killed in Iran, the shah sent enormous gifts and the famous diamond “Shah” to Emperor Nicholas I. Now our ambassador and our pilot have been killed in Turkey. The gift of Erdogan to Russia for this crime is a contract for the supply of S-400.

But the main thing is that Turkey, together with Russia, was able to withstand the pressure and dictatorship of NATO and the United States! For Turkey, this is a very important point, and Russia supported Turkey in the game against the double standards of NATO and Europe.

This contract will make Israel think. If Tehran and Baghdad also acquire Russian weapons of defense, this is already a serious challenge. Do not think that Putin is a naive person? He understands perfectly well who Erdogan is. But he managed to force Erdogan to play by the general rules. This is beneficial to all parties in the Middle East, except for the United States, NATO and Israel.

How do you view the relationship between Syria and the west?

Syria and the West have a conflict of civilization

This is not about the conflict of some countries or parties, politicians or national movements. We are talking about CONFLICT OF CIVILIZATIONS – the civilization of traditional concepts, values, continuity and development, and civilization of the cult, of consumption, pleasures, death, degradation and permissiveness under the banner of “human rights”, behind which lies the right to beautiful degradation into animal and death under the beautiful name euthanasia!

Syria is the land of the source of civilization. This is a treasure trove of our culture and history of Christianity. Europe openly abandoned Christ. Dostoevsky once said that if a person only once abandons Christ, his mind begins to lead to the most terrible conclusions!
In America, even erected a monument to Satan.

This is in Arkansas near the capitol building in the city of Little Rock. The devil cannot seduce people with hell. Therefore, he is trying to make the way there attractive.

Regarding imposing further US sanctions on Russia, the informed source says his country is self-sufficient with all resources and reserves for its development, and those sanctions have already had a huge impact on Europe, which is moaning from them now. “They will not harm us, on the contrary, they will accelerate the process of  development,” he concluded.