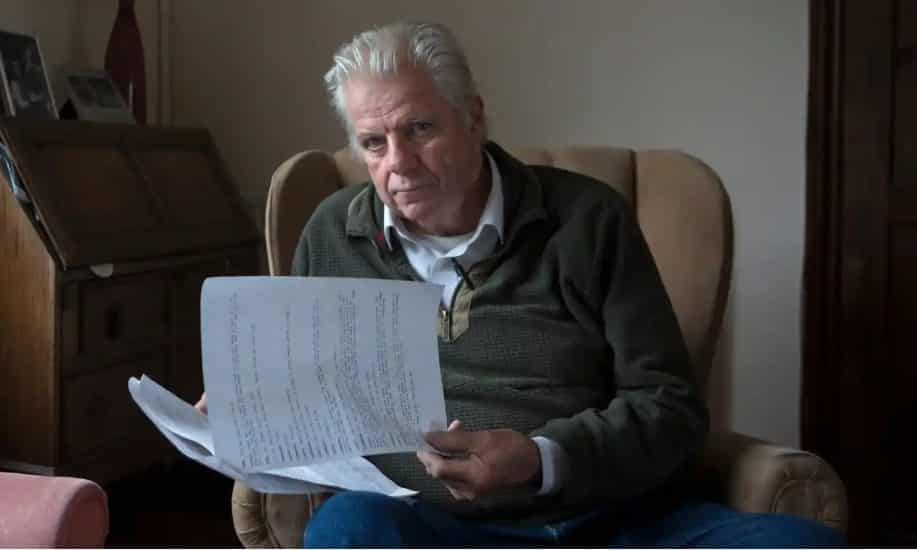 A journalist who Boris Johnson secretly discussed helping a friend to have beaten up has demanded an apology from the Conservative leadership candidate as he stands on the brink of Downing Street.

Stuart Collier, the journalist who was at the centre of the incident nearly 30 years ago, said Johnson was not fit to be prime minister.

In 1990, Johnson was secretly recorded agreeing to provide the address of the News of the World reporter Stuart Collier to his friend Darius Guppy, who wanted to arrange for the journalist to have his ribs cracked as revenge for investigating his activities.

In the event the assault did not occur, Guppy ended up being jailed for a separate £1.8m fraud, and Johnson later dismissed the call as a joke.

But after being tracked down by the Guardian, the retired reporter said he had been so disturbed by the “Guppygate” incident he had told his wife to be careful answering the front door.

While Collier learned of the call long after the fact, he was sufficiently unsettled by the discovery to worry for his family’s safety, he said.

The 69-year-old called on Johnson to apologise to him and his wife over the incident, which he said had left her frightened at home with their then young son, Ross. He said he thought it was “disgraceful” Johnson could become prime minister and he should “definitely apologise”.