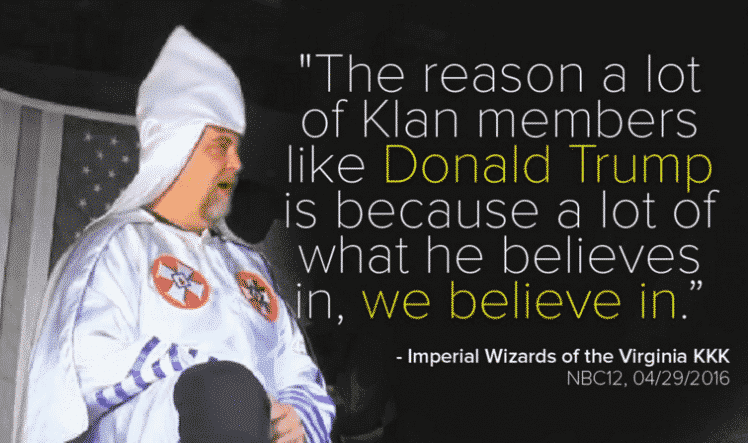 Washington (CNN)The House voted on Tuesday night to condemn racist language from President Donald Trump, capping off a tumultuous couple of hours on Capitol Hill including a brief time in which House Speaker Nancy Pelosi was barred from speaking in the chamber.

The vote was 240-187. Four Republicans and one independent — Rep. Justin Amash of Michigan — supported it as well as all Democrats who voted.
Democratic Rep. Ilhan Omar of Minnesota, one of the congresswomen Trump attacked, said Tuesday’s vote sent a message to young kids who “are wrestling with the weight of those words now coming from the President, that we hear them, we see them and we never will allow anybody to tell them that this isn’t their country.”
The resolution denounced the President for racist comments targeting four Democratic congresswomen of color, but tensions surrounding the procedural fight over Pelosi’s language halted floor action for a heated debate for more than an hour while her words were deliberated.
more at cnn.com
https://edition.cnn.com/2019/07/16/politics/trump-racist-comments-resolution-house-democrats/index.html