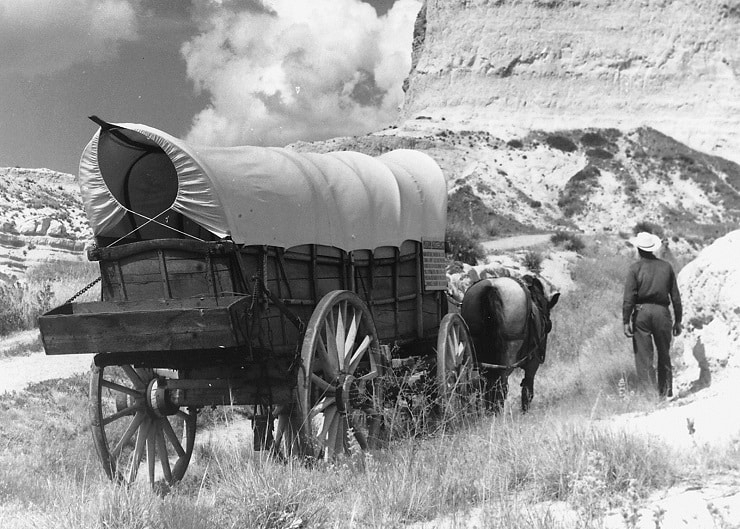 [ Editor’s Note: Doing broad overview articles is a bit risky, as you can get lost in the weeds in terms of what gets left out, particularly when there is more international chaos going on than I can remember. But with the stakes so high, I accepted the challenge.

We have made references using the term “tipping point” in many articles at VT, but the framing was usually either a military situation in terms of winning or losing, or political, where a policy was going to win the day or go down in flames.

One does not want to take the path of the perennial alarmist, as readers can get burned out on that theme. But finding the Adam Tooze book, Crashed: How a decade of financial crisis changed the world, gave me an anchor to my content below.

The financial mayhem has occurred for some time, with new mechanisms evolving to deal with it, for example just ignoring it, which the US does now with its growing national debt.

My piece has a new twist, in that we did not have trade and sanction wars going on during the 2009 financial crash. As Tooze’s book lays out (which I am ordering), the legacy of that destruction is still with us. We are faced with not only a repeat performance, but one that could have a major shooting war as a partner – a double whammy.

With a combination of the over-leveraged Federal Reserve plus a war in the Persian Gulf and its oil exports disappearing, the ensuing price rise could bring on a financial collapse with the speed and devastation of a tornado.

Unfortunately, there seems to be no big public concern about it. There are no major anti-war marches going on anywhere, despite the stakes of the current generation maybe having to spend a lifetime paying for a dumb move made at a time when the US has the most dangerous president in history.

What concerns us is that the push for a war in the Mideast is being driven by those who feel they can financially exploit it and be king of the hill when the smoke clears. I sometimes feel like we are all in a poker game with someone who has a marked deck and a smirk on their face.

My thanks to NEO; they put this up with a custom graphic within hours of receiving it…JD ] 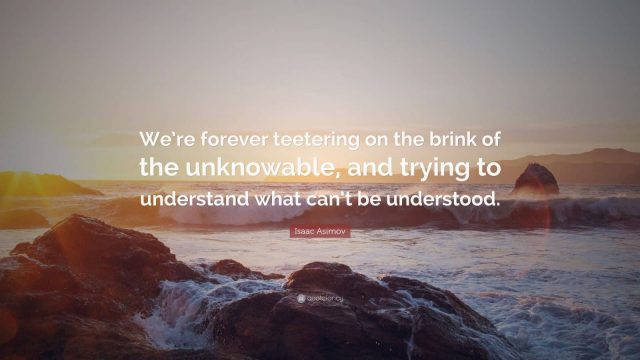 We had an unusual double header last week with the Federal Reserve and the EU commission making two apparently uncoordinated statements, but that could not have come at a better time. I will start with Federal Reserve Chairman Jerome Powell testifying before the House Financial Services Committee.

He sent a signal that indicated the first interest rate cut was just around the corner in the longest expansion that the US has ever had before a major correction. The most important line of his testimony for me was:

“The bottom line for me is that the uncertainties around global growth and trade continue to weigh on the outlook… additionally, inflation continues to be muted.” The stock market hiccuped up a few points, hardly worth a mention, but interest rates moved up quickly on the news.

On the other side of the pond, the EU Commission was giving its economic tale of uncertainty. The annual growth forecast was dropping from 1.9% in 2018 to 1.4% in 2019, and “firming” up in 2020 at 1.6%. But left out of that uptick projection was the elephant in the living room, Brexit.

Everyone knows that a hard Brexit will have a much bigger negative impact on the EU and Britain as opposed to a soft one; and no one, including the Brits, knows what Britain is going to do. It has its own Deep State that likes to make those decisions.

That was one of the “uncertainties” that Fed Chairman Powell had been referencing, as there are many. Are we nearing a tipping point where one bad misstep could bring the house of cards all tumbling down?

My ancestors on my mother’s side were Southerners, a people with a large inventory of colorful expressions which I learned as a child. One of my favorites as a young boy was “don’t worry about the mule, just load the wagon”. It was a saying created to tease Southerners about their laid back attitude, and what some considered their lack of concern about worrying about tomorrow.

Trump had been savaging Fed Chairman Powell for his rate increases, for fear they would trigger the stock market correction that everyone knows has to come at some point. Trump would prefer it happen after his reelection, or course. But that represents the short term focus that politicians can have that does not serve the long term interests of the country – the people’s country, not the Deep State country.

The EU Commission must have been channeling Chairman Powell, as the key line in their forecast statement was:

“The outlook for trade and investment continues to be clouded by protectionism and uncertainty”.

I would certainly agree to that, and take it much further. The success of the EU integration itself is clouded in uncertainty. I am not picking on the EU here, nor taking a cheap shot at the 2nd largest economy in the world after the US.

Last summer, Columbia University historian Adam Tooze published his tome on the big financial crash in the US that sent a tidal wave around the world.

Noah Smith reviewed the book in April of this year, just raving about how it was a one-book read of everything you needed to know about the disaster that touched so many lives.

“…the victory of the referendum to leave the EU, which now threatens to inflict permanent harm on the U.K., was precipitated in part by the failure of EU institutions to deal with the sovereign-debt crisis in the early 2010s… European integration had been a fragile project from the beginning. Unlike the U.S., the EU was linguistically fragmented, with many centuries of history of political conflict.”

All of this chaos weaves into my view that the mentality of “don’t worry about the mule, just load the wagon” is alive and well on the international scale now. We have a similar don’t worry attitude like we had before the big crash with the added caveat of a major war in the Mideast adding to the chaos.

While climate change is heating up the world, a growing number of species are under stress and disappearing. Similarly, the international economic community can only handle so many simmering and small scale wars, political and sanctions chaos, along with endless threats emanating from the White House reality tv show star, before the economic outlook can turn very bad for everybody with one major mis-step.

The conflict list is long and growing. The Palestinians were offered banishment to the Egyptian desert as “The Deal of the Century”. The people of Afghanistan are looking at 20 years of US invasion conflict in that country; and the Taliban “seeks peace”, shows up for negotiations, but still insists on attacking military, civilian and even election installations during the talks.

The US-NATO Ukrainian coup blew up in the Deep State’s face, and the perpetrators did not snatch Russia’s critical Black Sea base as one of the prizes. The sanctions on Russia did not pave the path for the US-backed Russian opposition to take over, as the Russian people do not want US election interference in their country.

The US and Trump roam the planet like a raging bull, with Twitter as its lash and a rider who repeats himself endlessly while attempting to speak without saying much, and then changes his mind the next day. Deals are made, and then broken; treaties are canceled; and the good ship America fires cannon volleys of sanctions at both allies and Cold War opponents, while the US national debt continues to rise with no end in sight.

The UN is treated like a doormat, a bad joke, an organization that could not even pressure a desert tribal clan-run country to end its war crime conflict in Yemen. The military forces of Western countries are deployed not to defend western interests, but to enforce them at the barrel of a gun, as we saw with the British hijacking of the Iranian leased oil tanker at Gibraltar.

Secretary of State Pompeo was caught on video telling a crowd that “when I was at the CIA, we lied, cheated and stole, and had training classes on how to do it,” and the audience laughed. And mind you, this is during peace time. False flag attacks have become a major intelligence agency art form, with little Israel running with the big boys in terms of what it can pull off and get away with.

We find ourselves with the US wanting to push permanent coalition deployment war ship to protect international shipping, thinking it can block all of Iran’s oil exports to bring it to its knees and to the negotiating table and force it to accept a “bad deal”.

But this is not a defensive move at all, but an offensive one to blockade Iran’s ports, forcing it to respond, and getting the regime change war the US and Israel have always wanted in Iran.

Iran has promised, rightfully so, that if its oil exports are blocked, then so will those of every other country in the Persian Gulf, sending oil prices through the roof and triggering a financial crash.

I will close with a quote from an NEO – Joseph Thomas wonderful article on July 7th, US vs China: Smartphone Wars.

“Whether it is attempts by the US to undermine confidence in a nation’s economy, smear a nation’s tourism industry, attempts to reverse the global success of companies like Huawei or even sabotage energy deals made by the US’ own allies with nations Washington considers adversaries, what amounts to highly dangerous American-led economic warfare remains a critical threat to global peace and stability.”

On a brighter note, the Brits seem to be over their LSD-type trip where they seized the Iranian oil tanker, and are looking for a face-saving way out of the mess. Some sanity still survives in London.