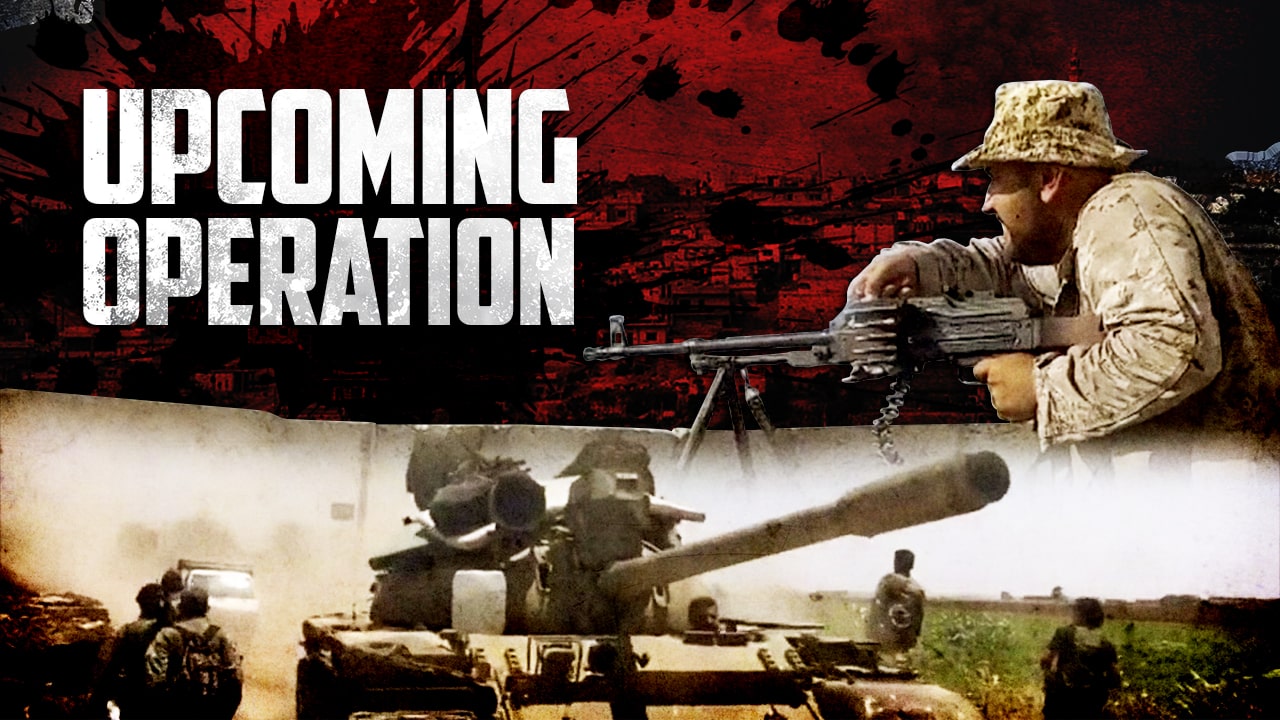 The situation in northwestern Hama and along the entire contact line around the Idlib de-escalation zone has remained stable but tense during the past week. The Syrian Arab Army, the Tiger Forces and their allies have repeatedly engaged in local clashes with Hayat Tahir al-Sham (formerly Jabhat al-Nusra) and other radical groups. However, no side has undertaken any notable offensive operations.

Fresh satellite images of the Russian Hmeimim airbase showed the deployment of seven Su-24, four Su-25, seven Su-34 and four Su-35 warplanes as well as an A-50 airborne early warning and control, an IL-20 electronic intelligence plane, two IL-76 and an An-30 cargo planes.

The warplanes were all deployed on the airbase’s ramp. This indicates that the hardened aircraft shelters are still under construction. New revetments are being built in the northeastern section of the airbase. These measures are needed to prevent any damage that may be caused by repeated armed drone attacks by militants.

On July 14, a terrorist attack targeted a gas pipeline linking the al-Shaer gas fields in eastern Homs with the Ebla gas plant temporarily knocking it out of service. There was no immediate claim of responsibility for the attack. However, ISIS cells are known to be operating in the Homs desert, south of al-Shaer. Eastern Homs witnessed several attacks by the terrorist group in the last few months.

A unit of the Russian Military Police survived an attack by an improvised-explosive device (IED) in the southern Syrian governorate of Daraa on July 13, a chief of the Russian Reconciliation Center for Syria confirmed. The attack led to no casualties. According to the Russian side, it was carried out by remaining cells of illegal armed groups.

Pro-opposition and pro-Israeli sources immediately speculated that the attack may have been conducted by some Iranian-backed forces. Nonetheless, these speculations were not reinforced by any facts.

The Syrian Democratic Forces (SDF) received at least 1,730 trucks loaded with military supplies from the U.S. after the formal defeat of ISIS in northeastern Syria last March, the Syrian Observatory for Human Rights (SOHR) said on July 14.

According to the UK-based monitoring group, the last two shipments included around 280 trucks loaded with logistics and military supplies.
The US decision to continue providing the SDF with military supplies, including armoured equipment, is a demonstration that Washington still considers employing its proxies in some kind of open clashes with other actors involved in the conflict. Taking into account that the US already declared the defeat of ISIS, the only possible targets left are the Syrian government in central Syria and Turkey-led forces in northwestern Syria.