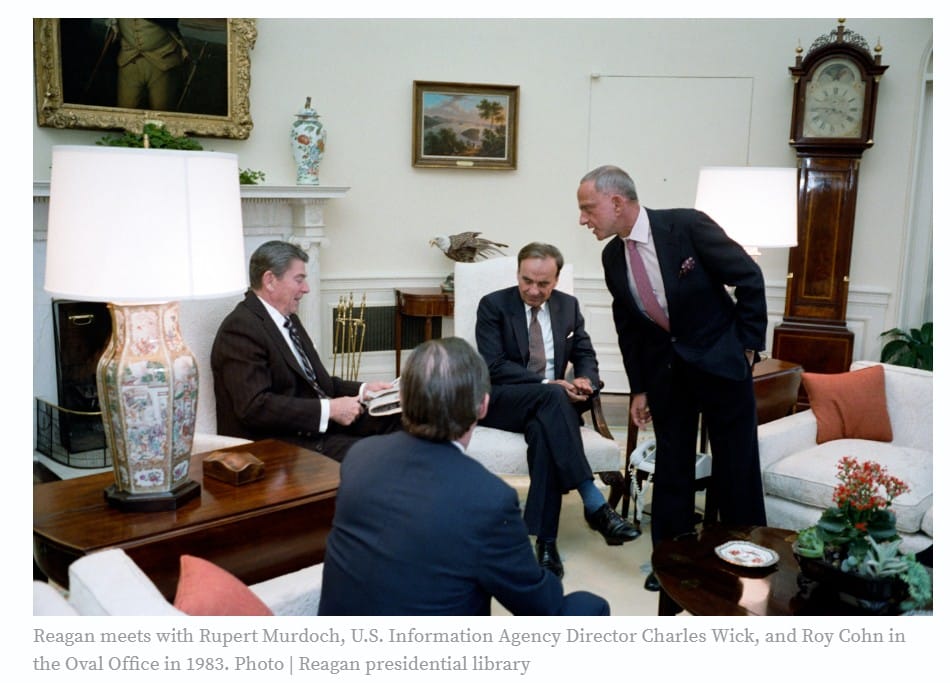 Despite his “sweetheart” deal and having seemingly evaded justice, billionaire sex offender Jeffrey Epstein was arrested earlier this month on federal charges for sex trafficking minors. Epstein’s arrest has again brought increased media attention to many of his famous friends, the current president among them.

Many questions have since been asked about how much Epstein’s famous friends knew of his activities and exactly what Epstein was up to. The latter arguably received the most attention after it was reported that Alex Acosta — who arranged Epstein’s “sweetheart” deal in 2008 and who recently resigned as Donald Trump’s Labor Secretary following Epstein’s arrest — claimed that the mysterious billionaire had worked for “intelligence.”

Other investigations have made it increasingly clear that Epstein was running a blackmail operation, as he had bugged the venues — whether at his New York mansion or Caribbean island getaway — with microphones and cameras to record the salacious interactions that transpired between his guests and the underage girls that Epstein exploited. Epstein appeared to have stored much of that blackmail in a safe on his private island.

A very long and rewarding read….