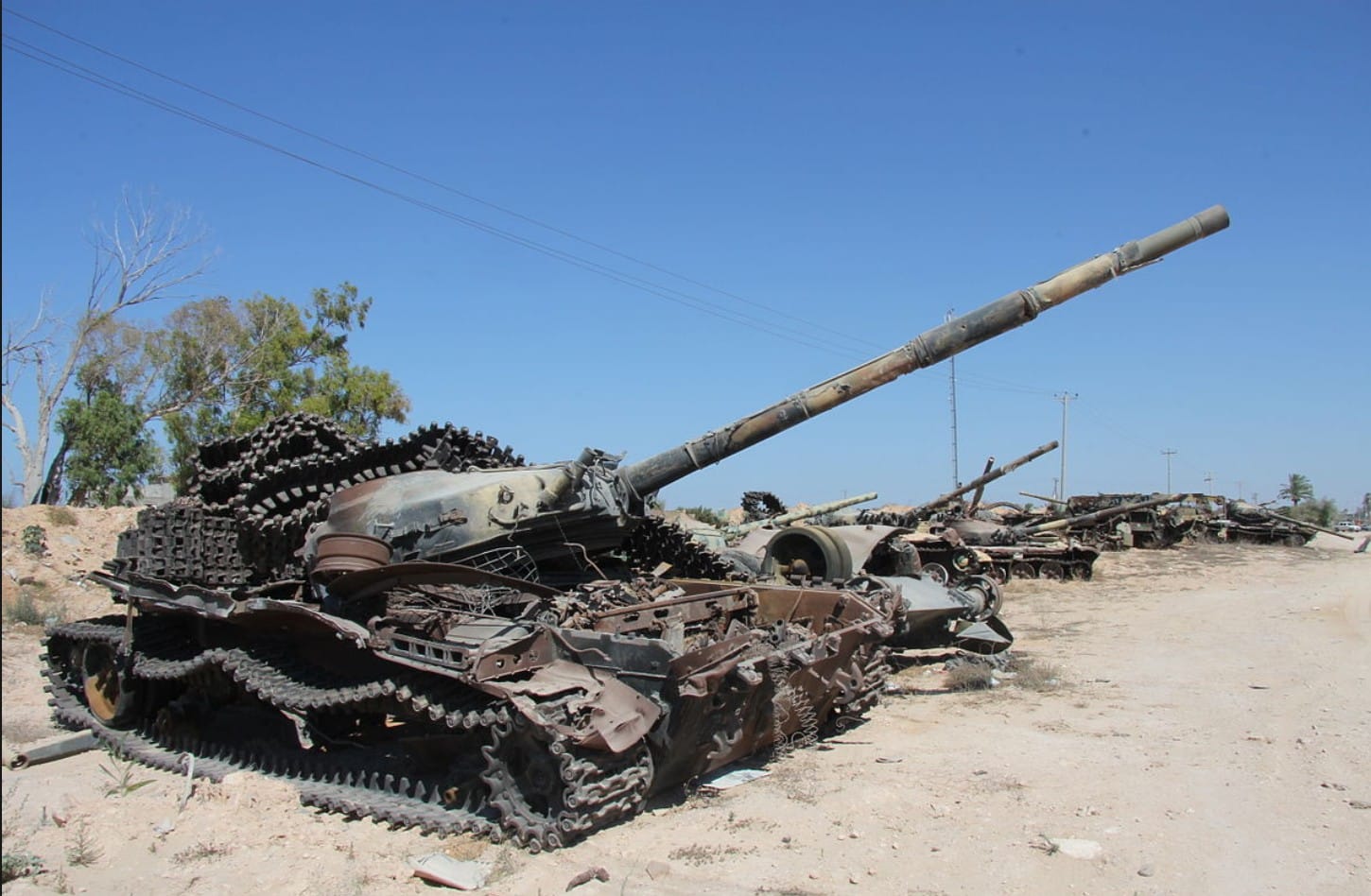 Editor of the Special Monitoring Mission to Libya (SMM Libya). It’s a part of the Conflict Over Watch project whose purpose is to provide the coverage of the events in and around Libya.

This piece reviews several aspects of the ongoing conflict in Tripoli between the Libyan National Army and forces, including armed groups, loyal to the UN-recognized Government of National Accord. The article focuses on the problem of the so-called armed militias active in western Libya and the capital Tripoli and interlinkage between them and the GNA that is currently deepening in the light of confrontation with Khalifa Haftar. In addition, some kind of prediction on prospects of the Tripoli’s battle is also made.  We begin…

It has been more than three months since Khalifa Haftar’s Libyan National Army (LNA) launched an offensive on Tripoli to “purge the capital of armed militias and militant groups”. On 4 April, when his forces made their first steps in western Libya it seemed unlikely that the Government of National Accord would be able to give a proportionate response to the lightning-fast push forward made by the LNA that just had completed a large-scale military campaign to secure the oil fields in the country’s South.

However, the threat emanating from the advancing LNA troops actually pressured disparate and rival armed groups into rallying around a common goal of countering the Libyan marshal’s army. Experts claim this is the existential nature of the threat that led to a fierce resistance that the LNA has been facing and is still overcoming on the Tripoli’s outskirts.

The general Command of Libyan National Army may have indeed underestimated the ability of armed groups to find common ground and band together in case a threat emerged to an extent which puts their very existence at risk. Over the past few years the capital turned into a safe haven and a source of income for the militias that widely emerged after the ousting of longtime dictator Moammar Qaddafi.

Benefiting from the lack of the state’s security bodies as well as the security vacuum left after years of turbulence caused by a constant post-revolution confrontation between the warring parties, the armed groups managed to gain a foothold in the capital city. In order to somehow regulate their status a number of militias was partially included to the legal fold through affiliation with the GNA’s Ministries of Internal Affairs and Defense.

Aside from this, their belonging to the government could hardly be considered more than a simple fiction and a latent attempt by the Tripoli’s authorities to keep these groups on a short leash. The groups were supposed to ensure security for the GNA in exchange for millions of material and financial assistance from the national budget. In effect, they have been and continue to be independent and act, in most cases, on the basis of their own benefit.

Failure to disarm and legalize the armed militias

The problem of ubiquitous militias in the capital Tripoli has been persistent since the establishment of the Government of National Accord in 2014. From then on, a so far fruitless campaign aimed at the disarmament and integration of militias into the regular armed forces is ongoing. For now, dozens of militias and “brigades” are active in Tripoli and its outskirts, based there mostly according to the territorial principle.

In late 2018, several of the most powerful groups formed a coalition – the so-called “Tripoli Protection Forces”. The coalition constitutes the core of the pro-GNA forces fighting the Khalifa Haftar’s army. Although the Tripoli-based government has its own Libyan Army made of the remnants of Qaddafi’s armed forces, it’s actually few in numbers. As a result, the GNA continues to rely on these groups that announced a counter-operation called “Volcano of Anger” to repel the offensive of LNA.

It’s worth noting that long before the Haftar’s military operation in the capital the GNA Interior Minister Fathi Bashagha announced a new plan to secure Tripoli and its outskirts as well as Libya as a whole. According to the minister, the plan envisages concentrating efforts on resolving the militia problem and uncontrolled weapons proliferation. However, instead of achieving the ministerial plan’s goals another entirely different trend is coming to the forefront.

Deepening rapprochement of GNA and militias

The rapprochement of the armed groups operating in western Libya and the Government of National Accord headed by Fayez Sarraj is at an all-time high in the history of long lasting relations between the two sides. Taking in account the fact that the Tripoli’s authorities didn’t take a risk to criticize and decisively deal with the militiamen before, fearing possible implications until its toppling, it seems that now the GNA doesn’t even acknowledge the existence of the problem.

It’s almost a certainty that this strong convergence explains the GNA-controlled media reluctance to mention the non-recognized armed groups who are currently fighting on the side of the internationally recognized government in their coverage of the clashes in and around Tripoli. This also applies to a number of locally and internationally wanted militants and elements of extremist organizations participating in the current fighting, despite the provision of numerous reports by competing security organs.

In the context of the ongoing war in Tripoli that is fueled by external military supplies from Turkey, Qatar, UAE and France, the conflict in Libya is entering a new stage of regional confrontation. All local Libyan forces counting on a decisive role of their foreign backers appear to be unprepared to compromise with each other. This leaves little room for optimism. The war is likely to continue until one of the sides is finally defeated, and forced to admit its defeat. But under the current circumstances there is a long way off.