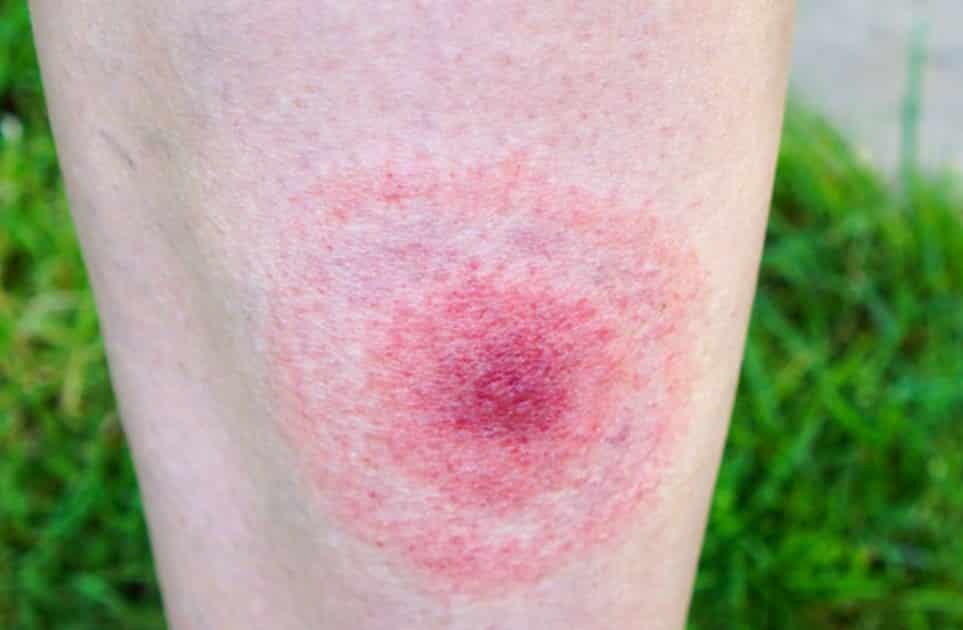 US lawmakers have voted to demand the Pentagon discloses whether it conducted experiments to “weaponise” disease-carrying ticks – and whether any such insects were let loose outside the lab.
A bill passed in the House of Representatives requires the Defence Department’s inspector general to investigate whether biological warfare tests involving the tiny arachnids took place over a 25-year period.It follows claims that Pentagon researchers implanted diseases into inspects to study the potential of biological weapons in the decades after the Second World War. 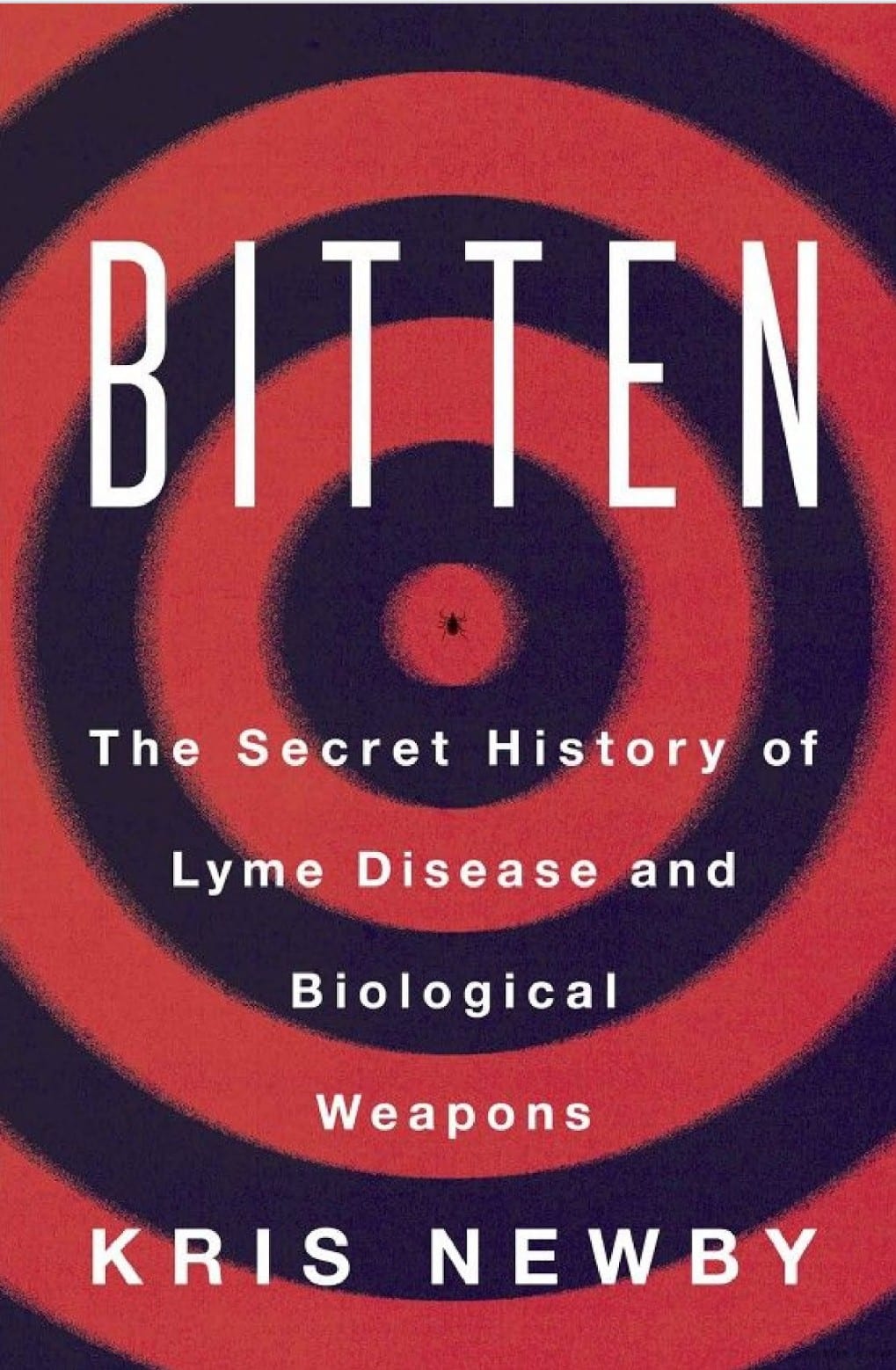 A tick-related amendment, first reported by Roll Call, was added to the fiscal 2020 defence authorisation bill by Republican congressman Chris Smith prior to its passing in the House.
A book released earlier this year, entitled Bitten: The Secret History of Lyme Disease and Biological Weapons, sets out the case that the Defence Department did conduct research on biological warfare.Author Kris Newby also suggests a possible relationship between the experiments and the spread of Lyme disease – an infectious disease spread by ticks causing fever, headaches and fatigue.“We need answers and we need them now,” said Mr Smith, a founding co-chairman of the Congressional Lyme Disease Caucus, which advocates for greater understanding of the disease.
read more at Yahoo News
https://www.yahoo.com/news/us-military-chiefs-ordered-reveal-110436235.html