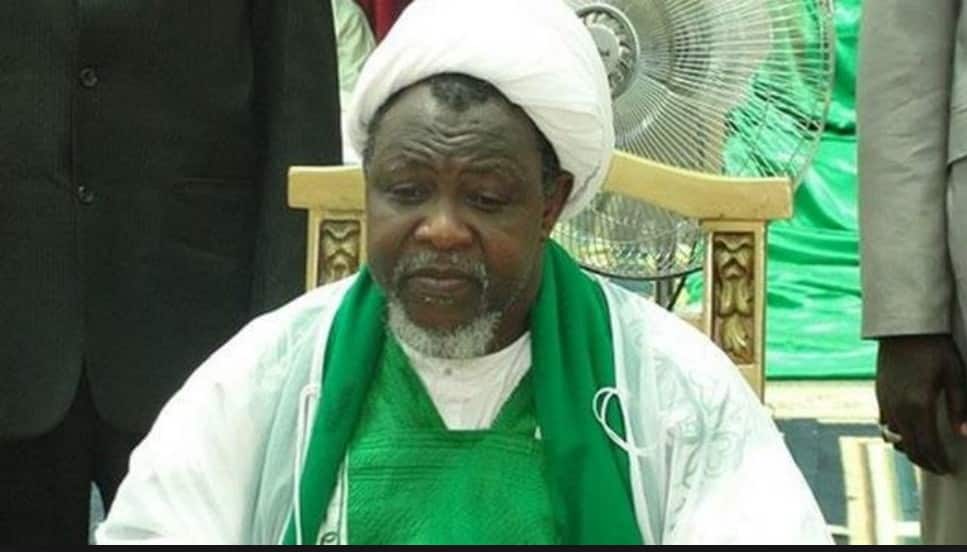 Secretary General of the United Nations

We write to demand that Sheikh Zakzaky and his wife Mallima Zeenah be allowed to leave the country for urgent medical treatment. In the last few days, Sheikh Zakzaky’s health has further deteriorated. Last month doctors examining the leader of the Islamic Movement of Nigeria have renewed pleas for him to be released in order to access medical treatment after finding high levels of lead toxicity in his body. The continued detention of both of these figures as well as hundreds of others has been a huge stain on the reputation of Nigerian government. The health of Sheikh Zakzaky and Mallima Zeenah health continues to severely deteriorate as a result of injuries THAT APPEAR TO BE inflicted by THE Nigerian authorities. By not allowing them to get the medical treatment they need, the Nigerian President is adding further evidence of his government’s inhumanity and cruelty.

Your Excellency! As you know the Nigerian people struggle peacefully to attain their own sovereignty for years and are expecting the organizations linked to Human Rights to help them. During these years they have been permanently oppressed as they were and still are demanding to have access to their basic citizenship rights.

Mr. Secretary General! As UN has been mainly established to provide peace and security across the globe and according to the article 21 of Universal Declaration of Human Rights (UDHR), which recognizes the people’s will as the basis and source of governing power, the demand of Nigerian citizens on having a democratically elected government in which the majority rules the country is a very elementary request. Why this primary demand for achieving the minimum social rights should face the government’s atrocities including imprisonment, torture, and assassination?

Your Excellency! According to the UDHR’s articles 1, 2, 3, 5, 6, 7, 8, 9, 10, 11, 12, 13, 17, 18, 19, 20, 21, 22, 25, 29 the behavior of this autocratic regime toward his own people including; destruction of the hussainiyas and the mosques, preventing the Nigerian people who are mostly Muslims from establishing both Friday and congregational prayers, suspension of citizenship and deportation of opponents of Nigerian undemocratic and totalitarian government, is considered as a crime and UN is responsible to condemn those acts which violate international laws.

Mr. Secretary General! You know well that these mentioned crimes don’t match with the essence of Human Rights.

Your Excellency, The silence of world powers and the so-called defenders of Human Rights toward these anti-human crimes, is not surprising as the authorities of Nigerian tyrannical regime are acting under their support and they are allowed once the West’s interests are achieved! But as the one who should unveil the criminals and has to intervene and to protest against the oppressors, your silence is significant and shocking. Remember that you’re responsible for maintaining a peaceful and secure world and as the person in charge of performing the UDHR content, you’re condemned in the presence of free consciences and human history.

Mr. Secretary General! According to the religious teachings and the unchangeable divine traditions; whatever you, other international officials and those so-called defenders of Human Rights, accomplish your legal, human and moral duty or not, the oppressed nations particularly the Yemeni, Syrian, Palestinian, Iraqi, Afghan and Nigerian peoples will win as they have decided to be free and not to accept any type of injustice and they stand on this issue. But that is a historical privilege for you to be honored by supporting them, thus we undersigned, ask your Excellency to carry out the following issues as soon as possible:

1-    Launching urgent measures in order to stop the actions which oppose the international standards and violate the UDHR’s article 25 regarding the sensitive health situation of his eminence Sheikh Zakzaky;

2-    Providing necessary and ensuring arrangements to establish the democracy and to implement the UDHR’s article 21 by making possible a referendum through which every single Nigerian citizen has one vote;

3-    Initiating emergency measures to stop the tyranny of Nigerian dictatorial regime which threatens the security and freedom of people and jail, torture and assassinate them; 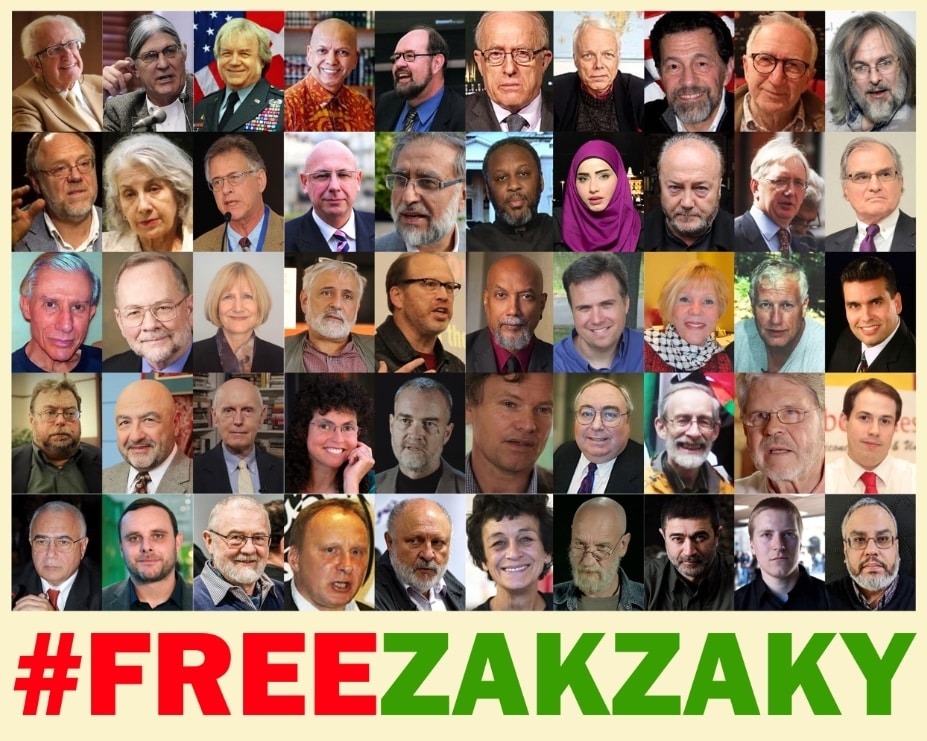