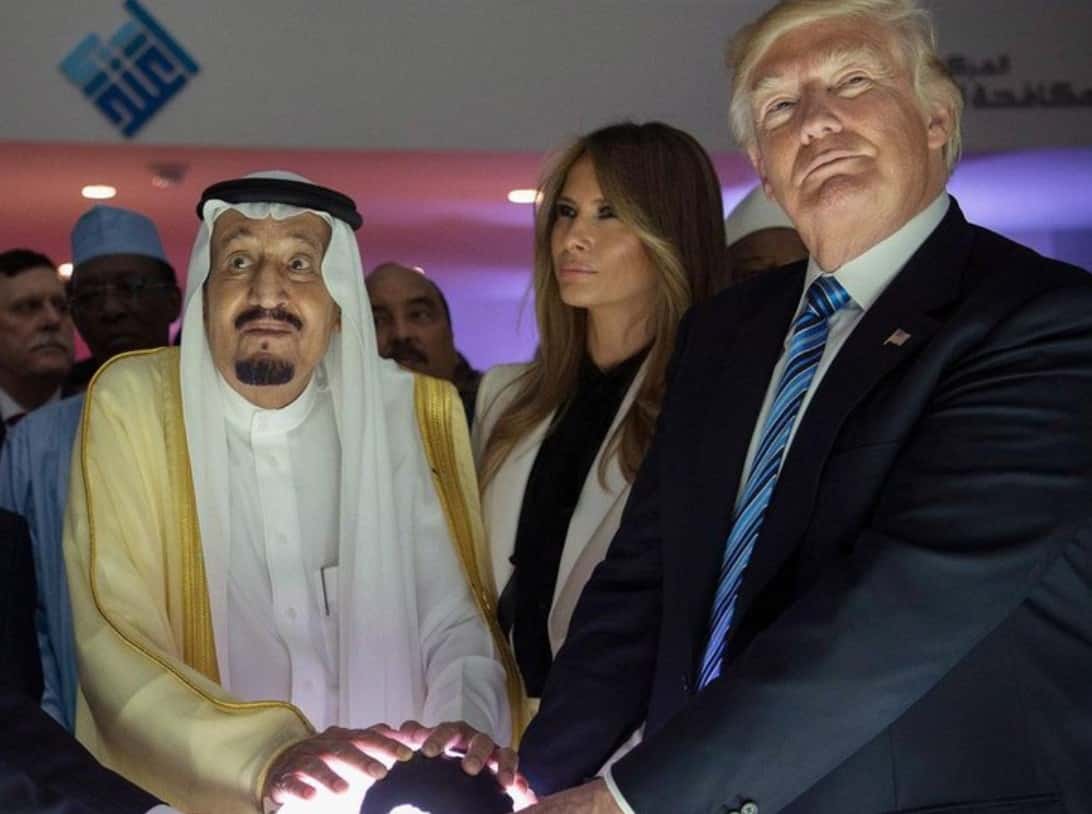 Editor’s note:  Khashoggi, a Washington Post reporter working on a story tying Jared Kushner to Saudi payoffs to Trump and his family, was slaughtered by Saudi intelligence agents while visiting the Saudi Embassy in Istanbul, something proven beyond a doubt.

We now believe Trump’s recent promise to send American troops to Saudi Arabia is in payment for this “hit,” which benefited Trump and his family.  From the Daily Beast:

Senator Tim Kaine (D-VA) is calling on the Federal Bureau of Investigation to open an investigation into the murder of Jamal Khashoggi, the Washington Postjournalist and Virginia resident who was killed inside the Saudi consulate in Istanbul after going missing in October 2018.

“This investigation is more important than ever to achieve true accountability and justice for this horrific crime,” Kaine said in a letter to FBI Director Chris Wray on Wednesday, which was obtained by The Daily Beast. The senator called Khashoggi’s killing a “state sponsored execution” by Saudi Arabia and requested written notification by August 1 from the FBI as to whether this investigation will take place.
The FBI declined to comment.

Kaine’s letter to Wray comes just weeks after the United Nations published a report on its six-month investigation into Khashoggi’s killing. In that report, the UN Special Rapporteur Agnes Callamard called Khashoggi’s dissapearance an “international crime” and said she found “credible evidence” that his murder was linked to the Saudi crown prince Mohammad Bin Salman. The CIA has also concluded with “high confidence” that the crown prince ordered the killing of Khashoggi.