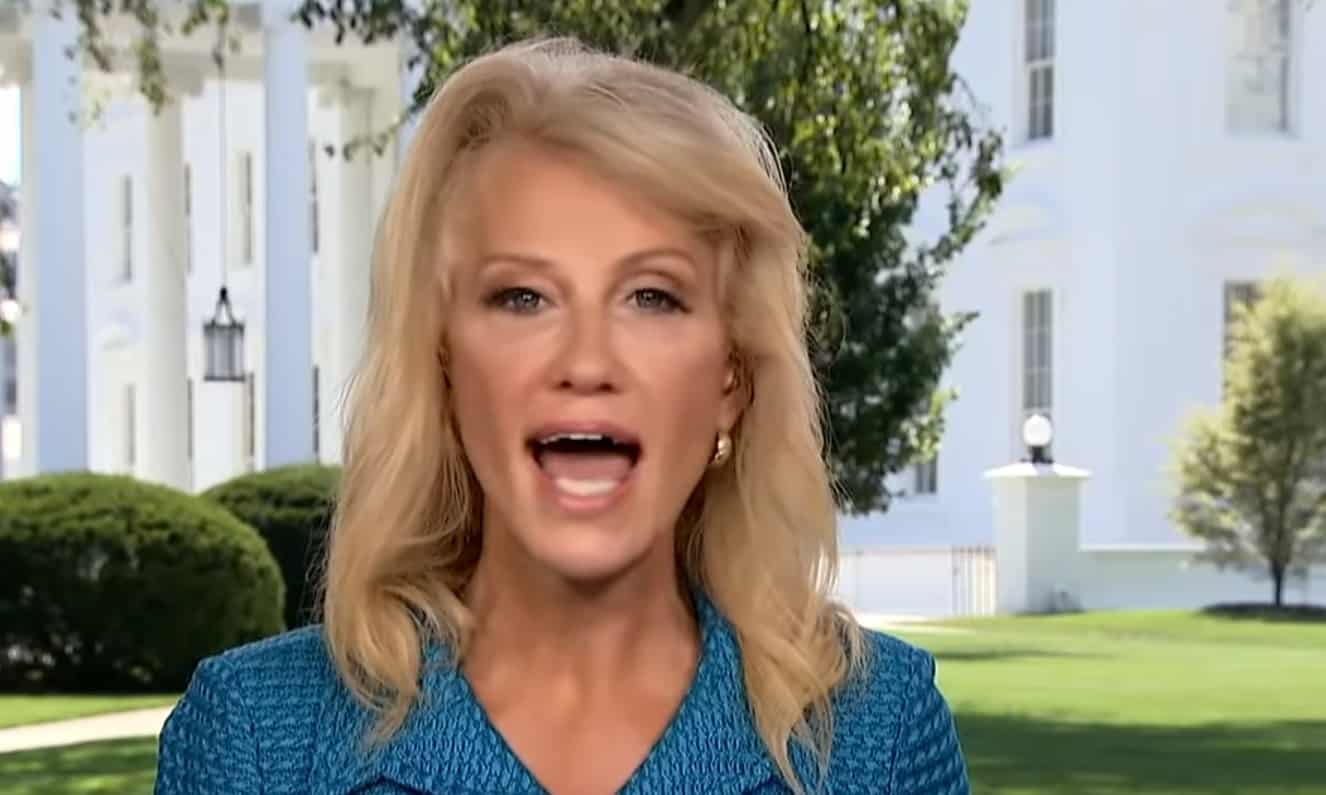 KELLYANNE CONWAY’S STRANGE, unsettling request — that a journalist who questioned the president’s call for his political enemies to be deported to their ancestral homelands should reveal his own ethnicity — was properly denounced as repulsive on Tuesday.

But there was another element of the exchange, and of Conway’s attempt to cast Donald Trump’s fixation on the ethnic origins of his critics as perfectly ordinary, that deserves more attention.

“We are all from somewhere else ‘originally,’” Conway wrote later on Twitter, by way of explanation. “I asked the question to answer the question and volunteered my own ethnicity: Italian and Irish.”

For someone of that heritage, Conway displays a strange lack of awareness that her own ancestors were once excluded from the nativist definition of who belongs in America — and who is entitled to citizenship as a right, not a privilege.

What’s more, anyone working for Trump has reason to be aware of just how recently American citizens from Irish and Italian families were viewed with hatred and suspicion by native-born, white Protestants.