50 YEARS AGO today humanity landed on the moon. USA united the world as we all held hands rejoicing “We did it”. It was the peak of the USA; the most epic accomplishment in human history!

50 years later, sadly, the USA is no longer that shining city on the hill that united the world. Instead, it’s led by Psycho Racist driving his White Nationalist Party over the bodies of freedom, liberty, and humanity into the gutter leaving all of us around the world saying “What the hell happened to the USA?” 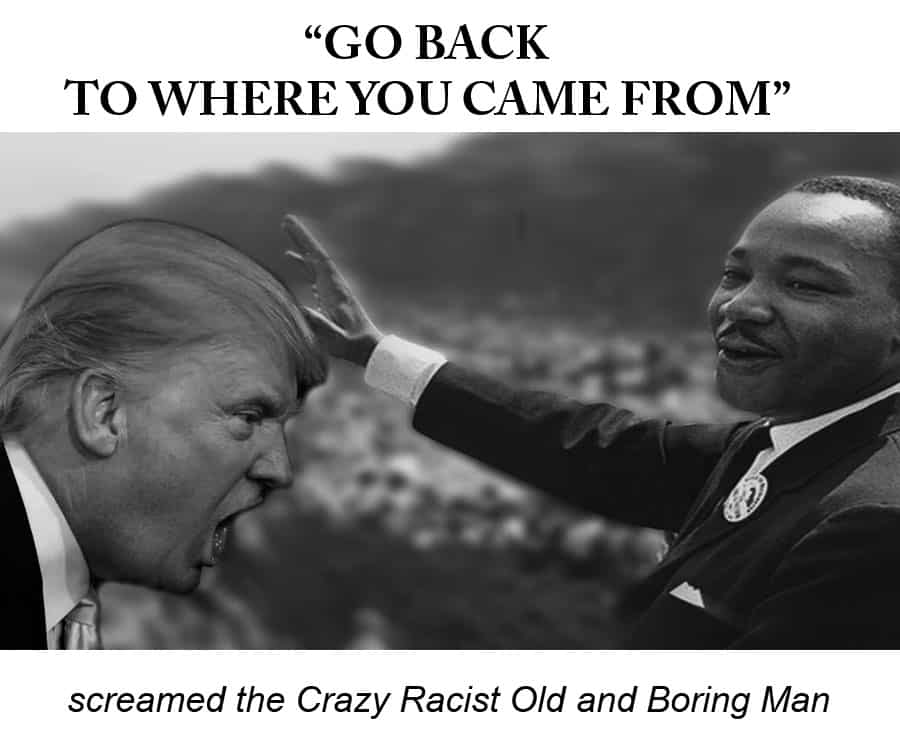 I am so pissed, sad, angry and upset about this loss that I wrote a new song called THE VIOLATION.  I use music as a way to scream, yell, and get out my anger and frustrations.

I am just super exhausted by the polarized political crap in the USA and around the world so I wrote, performed and produced THE VIOLATION to express my frustration with the LEFT and RIGHT extremists who think they are so right creating hate, mistrust, conspiracy theories and fanning the flames on the way to civil war.

For those that want to follow the message in the song, I will post the lyrics below this post.  I hope this inspires you to contribute positively and something worthwhile to our world rejecting all the non-sense and hate and aiming higher, greater….even honoring those great men and women, who 50 years ago today, united our world as one!

So today, yes, I will celebrate the moon landing and the over 400,000 great people that sacrificed all to make it happen including the Soviets who pushed the USA into the competition.  I raise my glass to what was once a great country that gave us so much. And then I will shed a tear for a sad country lost in the mire of it’s own decay.

Oh and expect my new next song called THE DEMAGOGUE to be posted soon.  Do we need to guess who inspired it?  Stay tuned.

cause
You’ve been violated
oh so so violated

Now go eat your sliver of bread and enjoy the show