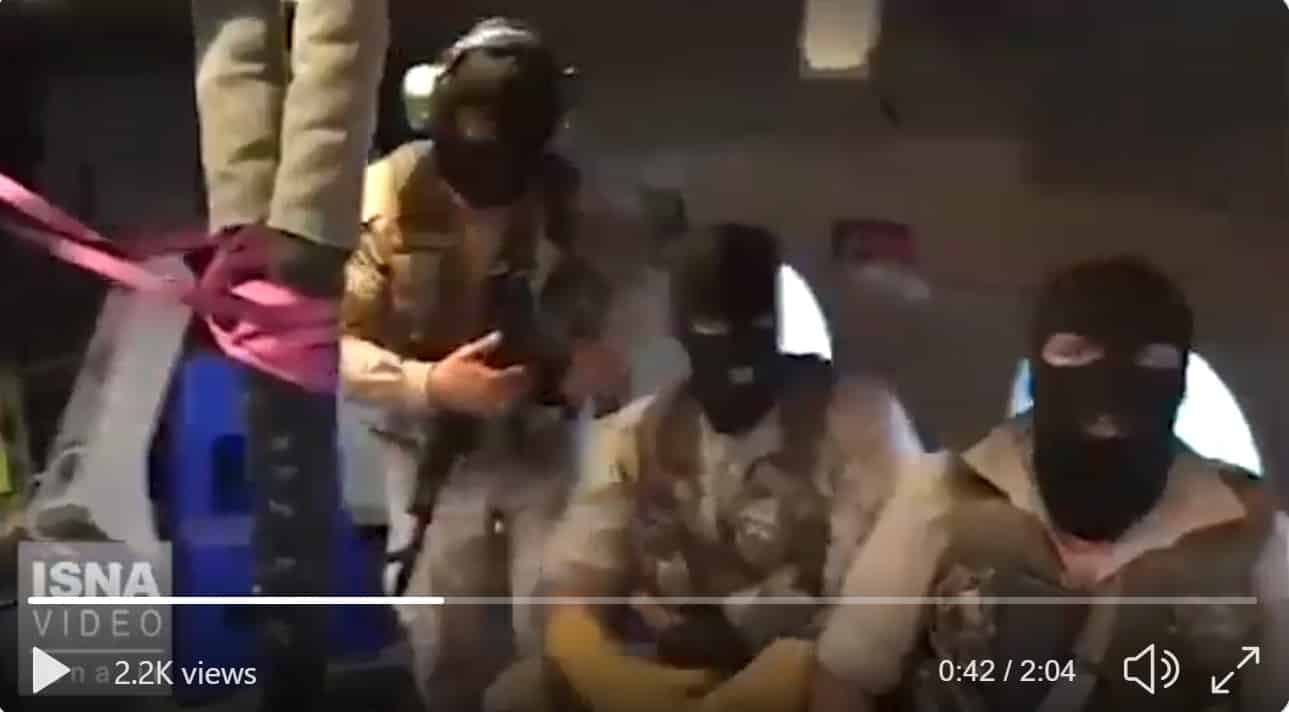 Sardar Sharif, pointing to a violation of the law by the British oil tanker and the intervention and support of the frigate, emphasized the escort of the tanker in the past day: we are acting firmly in the rule of law in the Persian Gulf and the Strait of Hormuz.

The spokesman and public relations officer of the Islamic Revolutionary Guards Corps, General of the Islamic Revolutionary Guard Corps (IRGC), described the cause and manner of seizing the English tanker on Friday (July 28th) in the Strait of Hormuz, saying: “British Stena Impero “under the escort of the British Navy, which, by disregarding the rules and regulations of the sea, on the way back to the Strait of Hormuz and possible collision with other ships, was requested by the Ports and Maritime Organization of Hormozgan province by a flotilla unit of the 1st zone of force Seal of the Guard was seized.

He added: “Unlike maritime rules, the British tanker turned off its positioning device and instead of moving towards the Gulf entry in the Strait of Hormuz, it was entering the outlet in the south, which, after ignoring the warnings and remarks of the Marine Corps And even the resistance and the intervention of the Royal Navy of the British Navy and the flight of two helicopters and attempts to stop the IRGC’s naval commandos from executing their mission, with the determination and speed of the operation of the Forces, stopped for the necessary legal investigations and actions to the harbor Coastal Guided.

The IRGC spokesman described and complied with the “strict observance of international rules and regulations for sailing by all vessels intending to operate in the Persian Gulf and the Strait of Hormuz”, which stipulates that these laws do not apply to this area alone. The other waterways in the world are also current and naturally due to the sensitivities of the provocative and unprofessional presence of transatlantic forces in the area, the application of these rules has become more important.

Sardar Sharif emphasized on the arrogant, provocative and threatening behaviors of some foreign vessels and the lack of compliance with international maritime regulations. The Navy, together with other armed forces, on behalf of the Iranian people, was in the process of applying international law and Also, national sovereignty in the Persian Gulf and the Strait of Hormuz has been resolutely in place in the Persian Gulf and will not allow the national interests and security of the region to be a global demand for abnormal alien behaviors.

The spokesman of the Revolutionary Guards said: “The British seized tanker is currently in the hands of the Hormozgan Provincial Ports and Maritime Organization, and there are ongoing legal and judicial procedures.”