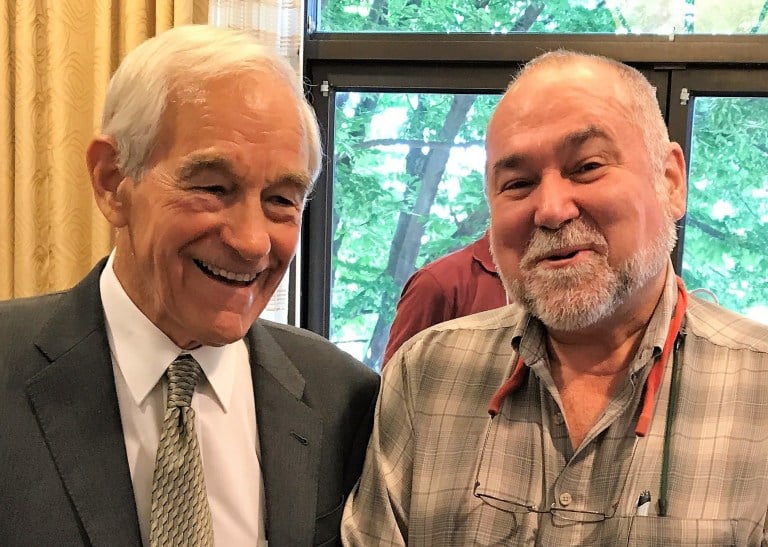 It looks bad.  Very bad. But as I wrote recently on Full Disclosure in Tehran  Times (no US media will publish me because I am the foremost voice against Zionism (not to be confused with Judaism) and the Zionists control both our mainstream and social media ecologies), our President should not be under-estimated.  The Ron Paul Institute and the Rutherford Institute, among others, are about to get major grants, and a series of massive lawsuits will be filed by the end of the year that will begin the process of taking down both media platforms that censor and manipulate information; and agents of a foreign power that actively subvert federal and state due process. At the same time a new media ecology will be created, possibly including the Conservative News Channel (CNN is for sale at rock bottom price), and an INTEGRATED blockchain based federation of capabilities that guarantee individual anonymity, identity, privacy, and security while enabling collective sense-making. The President will be armed with a Trumpet that can reach 180 million such that he can leave Twitter, but he will also be armed with a Dashboard that allows him  to “fly” the USA by visualizing what everyone is thinking — not something that his campaign or the White House comment line or the secret IC have been able to give him.

Witness the joke below. How many people at NYT, Washington Post, Forbes, Bloomberg, Atlantic have to be controlled pedophiles to kill a story? 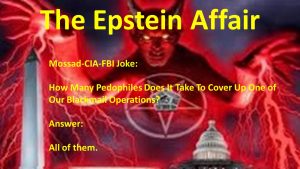 This is all very serious business. I was the first to write that our President could win, in August 2015, and have gone on to publish the Trump Revolution Series both free online and at Amazon. All of us are worried about our President’s slowness to keep some of his promises (9/11 disclosure and withdrawal from the Middle East stand out) but all of us also have good reason to believe that not only has the President been vastly successful in  the face of every possible challenge by the Deep State and its captive Shadow Government and two-party tyranny, but that the President has one hundred aces up his sleeve that will be rolled out, one a week, sometimes two a week, between now and November 2020. A state visit to Tehran, where he will be warmly embraced by the Supreme Leader in a replica of the below event that shows his predecessors to be the half-assed dolts that they were, is anticipated. 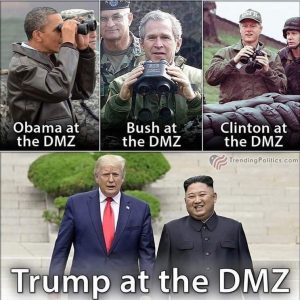 I was the first to report on the Korean unification and denuclearization (and was called a lunatic for my troubles), I am happy to be able to be the first to come out openly on the intersection between full disclosure, nuclear weapons neutralization, peace with Iran, and the end of the invented Zionist state of Israel that does appear — at the leadership level — to be under the full control of a malevolent stellar civilization now being beaten back.

Note: I anticipate more media hit jobs against me (no, I never said sex slave children on Mars, that was a Media Matters defamation unwisely acted upon by Daily Beast and Washington Post and they all will pay eventually). It’s going to be tough for these people to deal with the truth when there is enough money to put the truth on 5,000 billboards and 10,000 channels across this country, while also taking down  Facebook, Google, MeetUp, Twitter, and YouTube — for starters. The Second American Revolution has begun.

As annoying as it might be to watch the President tolerate war-mongers and village idiots around him, with the exception of sources in Florida, Pennsylvania, and Texas who are very worried, all of my sources are saying the President will win with a landslide that cannot be stolen.  It would be helpful if he would do more for blacks, Latinos, suburban woman (the First Lady needs to roll on this one as well as First Daughter), and Independents. It would be helpful if he would commit to #UNRIG and make this promise directly to the Libertarians, where John McAfee could do the President a great deal of good. I expect the President (and perhaps a serious challenger or two) will ramp up from 1 February 2020, when middle America starts paying attention. 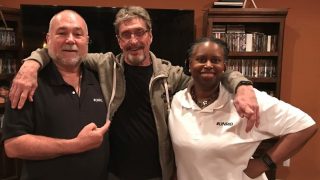 Our future is bright.  America the Beautiful is coming back, and we owe this break-out to all the decent Americans — my fellow “deplorables” — who voted for The Donald. I have no doubts as to 2020, but I do have doubts as to 2024. How our President tees us up for 2024 — by passing #UNRIG so we can have an honest Congress that makes evidence-based decisions, while overturning the 27 state laws making it a felony to practice Free Speech on the subject of Zionist Israel — and eliminating every Mossad operation across this country starting with all their IT penetrations — is what will make him the greatest President ever.

Let me say that another way: eradicating the Zionist parasite, and restoring integrity to how we elect and govern with #UNRIG, are the President’s legacy that will last a hundred years. Everything else is cosmetic. These are the two fundamentals.