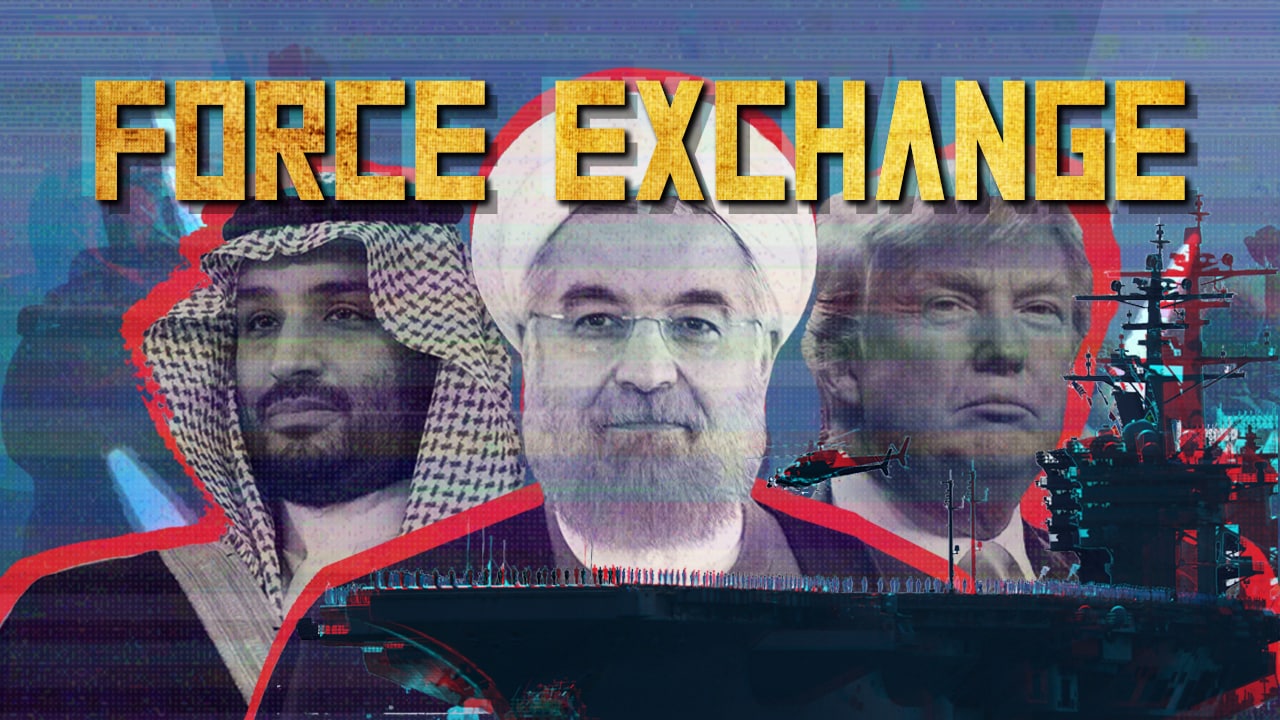 The situation in the Middle East is heating up once again.

On July 19, an unknown aircraft carried out a strike on positions of the Popular Mobilization Units at the Al-Shuhada base in the northern Saladin province north of Baghdad, Iraq.

Pro-Israeli sources speculated that several Iranian-backed fighters and members of Iran’s Islamic Revolutionary Guard Corps were killed or injured in the attack. They further claimed that the targeted positions had been used to store Iranian-delivered rockets.

The Iraqi military released a statement saying that two PMU members were wounded in the attack. The PMU said that no Iranian military advisers or other personnel had been wounded.

The airstrike was likely delivered by the Israeli Air Force. Israeli officials have repeatedly threatened to attack Iranian targets across the region. Mainstream Israeli-US propaganda argues that the PMU, likely the most powerful armed formation in Iraq, is an Iranian proxy force.

On July 18, the US claimed that its warship – the USS Boxer, currently positioned in the Persian Gulf downed an Iranian drone flying above it.

In response, Iran released a video of the USS Boxer, presumably filmed by the said drone. The IRGC further said that the drone hadn’t been downed, with the Iranian Deputy Foreign Minister mocking the US that it may have “accidentally downed its own drone.”

The US claimed that it could provide evidence that it had destroyed an Iranian UAV, but no such information has been released. Washington did vow to destroy any Iranian drone that flew above its warships from now on.

On July 19, the IRGC seized a UK-tanker – the Stena Impero. It also detained and subsequently released another tanker – the MV Mesdar, with its sailors saying that the IRGC were professional, they boarded the vessel, carried out an inspection and let it go on its way.

The Stena Impero, however, according to the Iranian side had its tracker turned off and collided with a fishing boat, while in Iranian territorial waters. The crew of 23 is on the ship, while an investigation is carried out and their safety is ensured, according to the IRGC. The IRGC boarded the Stena Impero, using a helicopter and military boats.

The British side threatened Iran with “severe consequences” that would likely include sanctions on Iran, as well as more deployments to the Persian Gulf.

To top it all off, UK media alleged that Russia played a part in the seizure of the Stena Impero by spoofing GPS, and thus moving the British tanker into Iranian waters. No evidence to substantiate the claims was provided, but as it has become apparent simply mentioning “Russian malign influence” instantly makes it fact.

The US has continued its military buildup in the region by deploying 500 troops, a Patriot missile defense battery and other equipment to an airbase near Riyadh. The additional troops could potentially participate in clandestine operations to support the Saudi-led coalition in Yemen, where it is fighting the Houthis, which Washington sees as Iranian proxies.

Despite all of this, Persian Gulf states maintained a restrained attitude. Although some Gulf countries do not like the regional activities of Iran, they understand that the United States will not be able to protect them in the case of a serious conflict. The consequences of such a war cannot be predicted, and even the United States cannot be confident of victory.

In the case of an attack, Iran could destroy vital facilities in the Persian Gulf, such as oil refineries, hydropower plants and desalination systems.

The military doctrine of Iran adopted in 1988 aims to transfer any war to the enemy’s territory. For example, Iran could use Syria, Lebanon and Gaza as a launching pad to strike Israel, similar to the way it uses Yemen against Saudi Arabia.

A fully-fledged war could lead to a repartition of influence and the rise of the pro-Iranian Shi’a, which would collapse the oil-rich Sunni monarchies. As a result the world might be overcome by an economic crisis, perhaps even more global than all the previous ones.