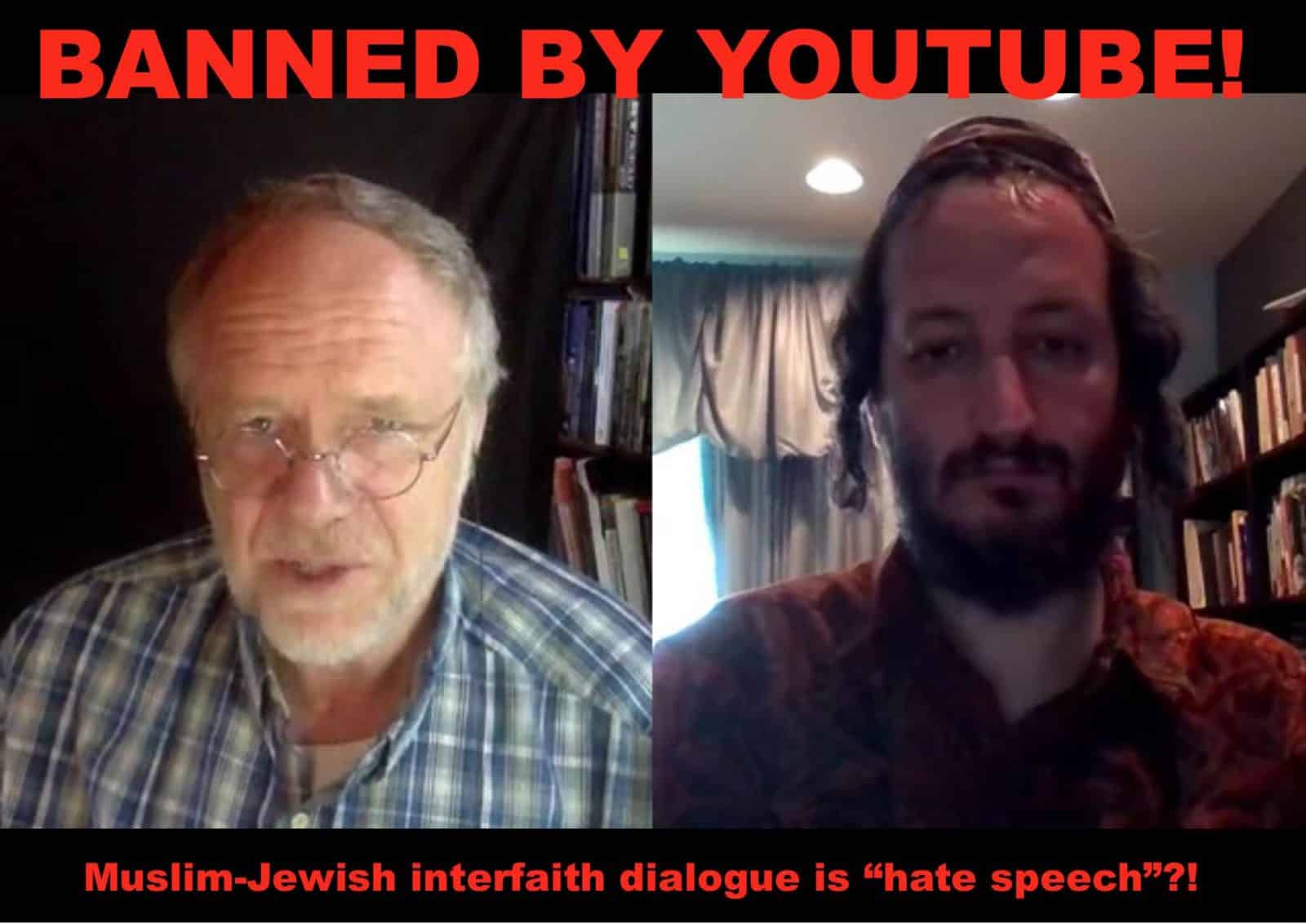 A Muslim and a Jew walked into a YouTube channel, engaged in some friendly interfaith dialogue…and got banned for “hate speech.”

I wish that were a joke.

Shortly after I posted yesterday’s interview with Doooovid, an independent Jewish intellectual and interfaith activist, YouTube banned the video, claiming it violated their anti-hate-speech guidelines.

Listen to the banned conversation HERE 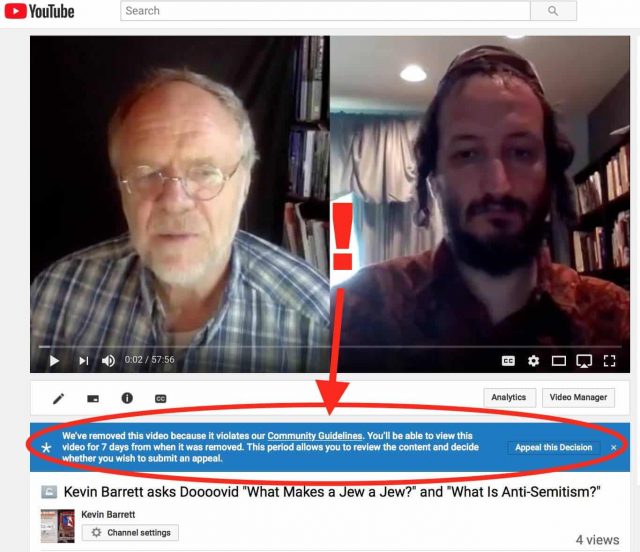 Why would YouTube ban this totally cordial, utterly hate-free conversation? I can think of two possible reasons.

First, YouTube’s AI (Artificial Idiocy) algorithm may have seen the word “Jew” twice in the title and “thought” to itself: “Aha! I have been trained to recognize anti-Semitism whenever I see somebody posting a video that says ‘Jew Jew Jew’ in the title. Two usages of the J-word is enough to set me off!”  It may also have said to itself: “I am looking for ‘anti-Semitism’ and here is a title that includes the word ‘anti-Semitism.’ AHA!! I just found ‘anti-Semitism’!”

Second, YouTube may recognize that Doooovid and I are both anti-Zionists. It may not like this kind of interfaith dialogue, in which a Muslim and a Jew agree about so many things, including the fact that Zionism is morally and theologically wrong.

Bottom line: I didn’t have a hateful bone in my body until YouTube started banning my videos. Now I am rolling around on the floor, scratching and clawing and drooling , convulsed with murderous hatred…of Youtube! 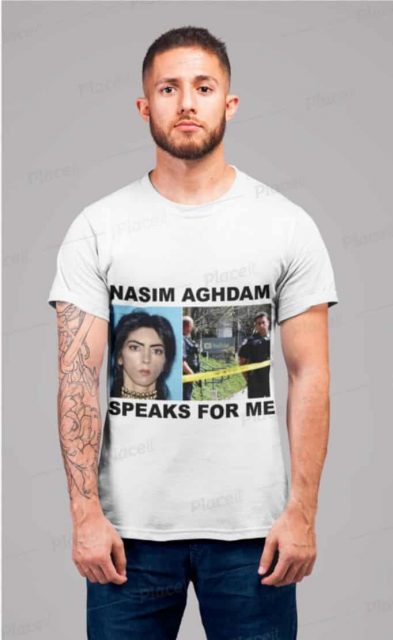