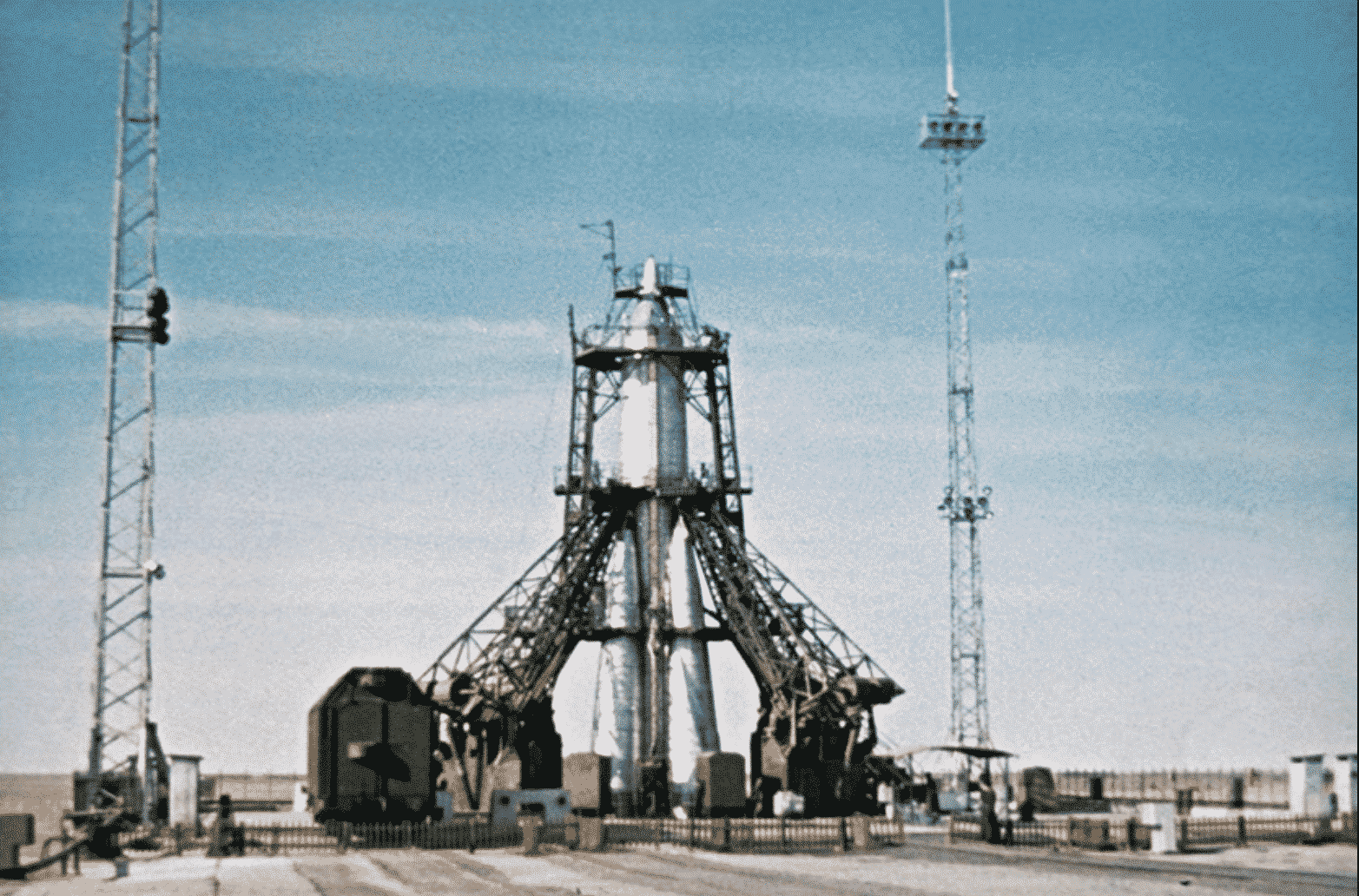 By Claudio Resta per VT Italia

A deceptive détournement exists when significant elements such as a major political or philosophical text, great artwork or work of literature, in this case an awful mass destruction weapon, take on new meanings or scope by being placed in a new context.

So, the rockets of the intercontinental ballistic missiles, developed and produced by Russian and American since the early fifties to carry nuclear weapons in a suborbital space-flight and aimed to hit an earthly target, were this time reprogrammed to launched at higher speed to send in orbit apparently (but deceptively) not warlike and weaponless satellites or men.

With absolutely no disclosure to the public of their underlying walike nature.

In a sort of a sporting, an end in itself, race between the two Superpowers of the Cold War. The Greatest Competition of the World.

A good metaphor of situationist Society of Spectacle, too.

As the conquest of the Moon can be considered a situationist psycogeographic target.

In facts the launch of Sputnik 1 in 1957, the launch of the first man in the outer space of Gagarin in 1961, the launch of the first woman Valentina Tereshkova in 1963 (a feminist strike!), the Soviet vanguard in satellite engineering of the time, all these successes, records and monopolies, in short, the Soviet primacy of the early sixties in aerospace technology with the consequent possibility of a nuclear threat from space, this huge  surprise and a shock for the West and especially for the United States, represented an attack to the conventional Western infosphere, the equivalent of an insurgency of information, of propaganda in the core of western consciousness.

And an apparent upset in the representation itself of the world from the western point of view, an upset of what the capitalistic West believed: the paradigma of its tecnological superiority (but also political and moral) on the communist East.

To insurgency (for the debatable and questionable laws of this world) Government(s) (may) near necessarily answer with counterinsurgency. If necessary with hoax and deception.

That was the United States Space Race, in answer to earlier Soviet one. And, at the same time an extraordinary and exceptional opportunity of a huge new business  for the US military-industrial complex (after JFK cuts, by the way).

A’ la guerre comme à la guerre, say the French, (war is war) and both insurgency and counterinsurgecy are wars, not even low intensity ones, an attack to the conventional Western infosphere, in the sense that an insurgency of information, of propaganda such as the sudden and surprising egemony of Soviet Race to Space in the core of western consciousness was causing an apparent upset in the representation itself of the world, as I already wrote.

This revolution upsetting the paradigma of Western technological superiority (but also political and moral) on the communist East was very dramatic on a symbolic plane, both this information and propaganda  insurgency and its counterinsurgecy had a very strong and powerful impact on world people minds.

That could justify the payment of any price to win it, even hoax and deception, for years, maybe forever. For United States National Security State and the whole Deep State.

Obviously President Nixon had to be informed of it and had to follow it. And who knows, maybe Watergate scandal was just a dirty trick to blackmail and close the mouth to President Nixon.

Also because I believe that if we could look at Nixon Presidency with a pragmatic and not too much formally legal point of view, we could see that in the profit and loss account of the politics of Nixon Presidency there was a huge economical and political profit for a very little loss. A profit much bigger than that of any other President of the USA after Truman.

Still that little loss was sufficent to force him to resign. For subtle and formal legal reasons.

Reasons that in the XIX century America of Pioneers wouldn’t have been considered in comparison to his worth. But unfortunately we live in the age of mass moralism and politically correct.

At the time it seemed also that Nixon had been overthrown by a sort of informal Coup that actually limited his powers.

Such a covert top secret document either it was a new paper X  or a (verbal)(?) secret executive order of the President of the United States of America simply should have been equalized the early sixties Soviet serial Space Records to an insurgency.

And then it should have been prepared appropriate countermeasures of counter-insurgency. Including a systematic and durable all media full visibility worldwide striking project (Apollo program) of a double nature: the first made of real missions and spaceflight, the second made of fake targets and details.

A partially true and real program with a hidden double nature of covert action based on an underlying reality of hoax and deception possibly for years, maybe forever.

The conquest of the Moon. A fake. At least in the way it was told.

If I can I would add something more without going off topic I think that the biggest problem in this field is, in my opinion, the detachment of the storytelling from reality.

In the storytelling of the most important events on a symbolic plane. In their philosophical and political consequences of their relationship with the truth.

The truth on JFK, MLK and Bob Kennedy killings which could imply the fact that United States aren’ t a democracy and a liberal regime.

The truth on Moon Landing which could imply the fact that information in USA and worldwide is not transparent. And transparency is the necessary presupposition of any democratic choice.

But this detachment of the storytelling from reality make also all of us prisoners of lie, and so our represention of the world is fake and that makes difficult to find the right path and help others to find it.

And that’s why I believe that both Orwell and Huxley were paradoxically not SF or Political Fiction but instead the most-down-to-earth writers. 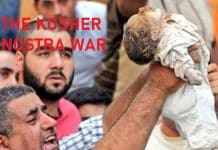