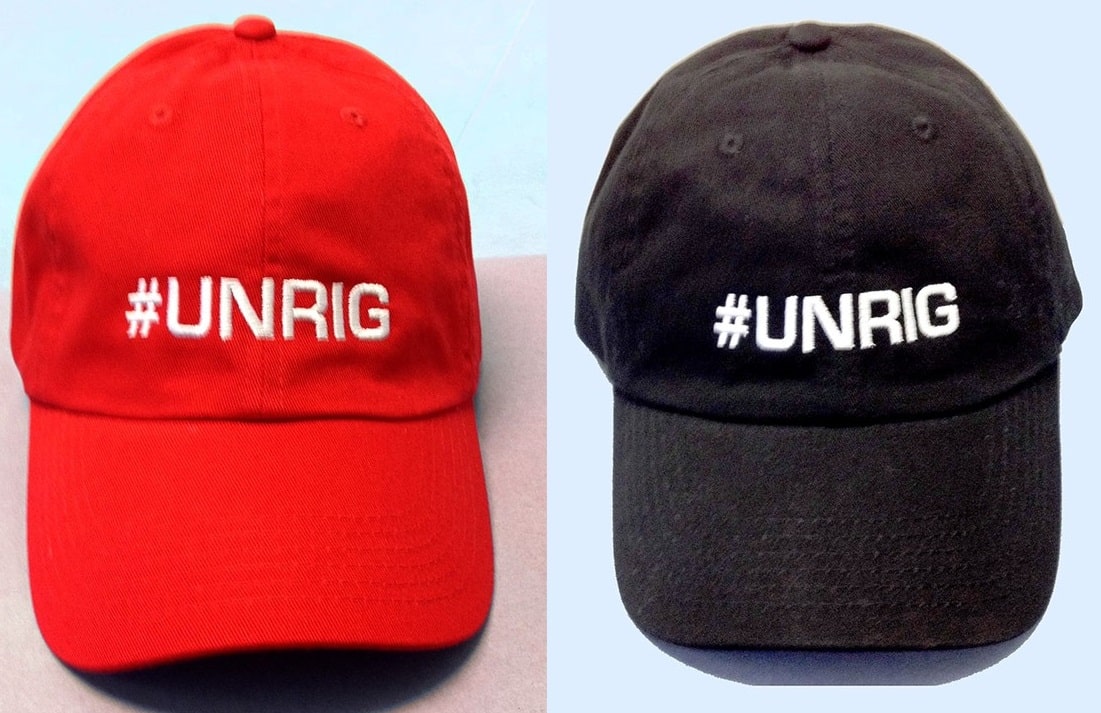 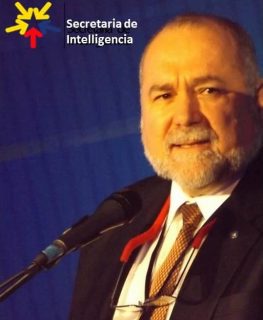 ROBERT STEELE:  I believe the Iranians are telling the truth about having captured a number of Iranian traitors, and about having photographic and other (audio visual) evidence showing their CIA clandestine case officer handlers.

Everyone forgets that two of my classmates, Jay and Lane, were video-taped by the Cuban intelligence service, in Cuba, because all of our Cuban agents passed the polygraph but were in fact double-agents — Cuba knew all of the dead drops, all of the signal sites, they had it all. As best I can recall, Cuba Operations Group (COG) was not being held to “Moscow rules” standards, never mind the polygraph being worthless against properly trained double-agents.

The Cubans subsequently released a made for TV movie showing my classmates actively performing clandestine operations in Cuba.  Bummer.

CIA has never been serious about countersurveillance outside of Moscow, and it has never been serious about counterintelligence generally. I believe the Iranians noticed the Cuban triumph, and have been patiently waiting to drop the network while not harming any US spies directly — as with their ability to drop a US carrier electromagnetically without actually killing anyone or sinking the ship — they have moved into a new dimension of war that avoids arousing the American public while totally frustrating the US military-intelligence complex.

If I were asked today whom to believe — Mike Pompeo or anyone speaking for Iran — it is a no-brainer.  Pompeo is a lying lard-ass who sold his soul to the Zionists for a pump to State, and he has no idea where to find the truth about anything. If he and Gina Haspel are lying to our President, who has just made a total ass of himself publicly by parroting their lies, they should both be fired.

Phil Giraldi shares my opinion and I have sent in a White House comment that may be blocked by the Zionists in residence but a whole lot of folks including Lou Dobbs and Tucker Carlson got this via various channels. The President should fire Pompeo and Haspel for lying to him. Making peace with Iran matters. I predict that Rouhani will call on Trump at Mar a Lago, and Trump will make a state visit to call on the Supreme Leader before November 2020.  He will repeat his triumph in Korea with Iran. The Zionists are looking at a Day of Atonement like no other in history.