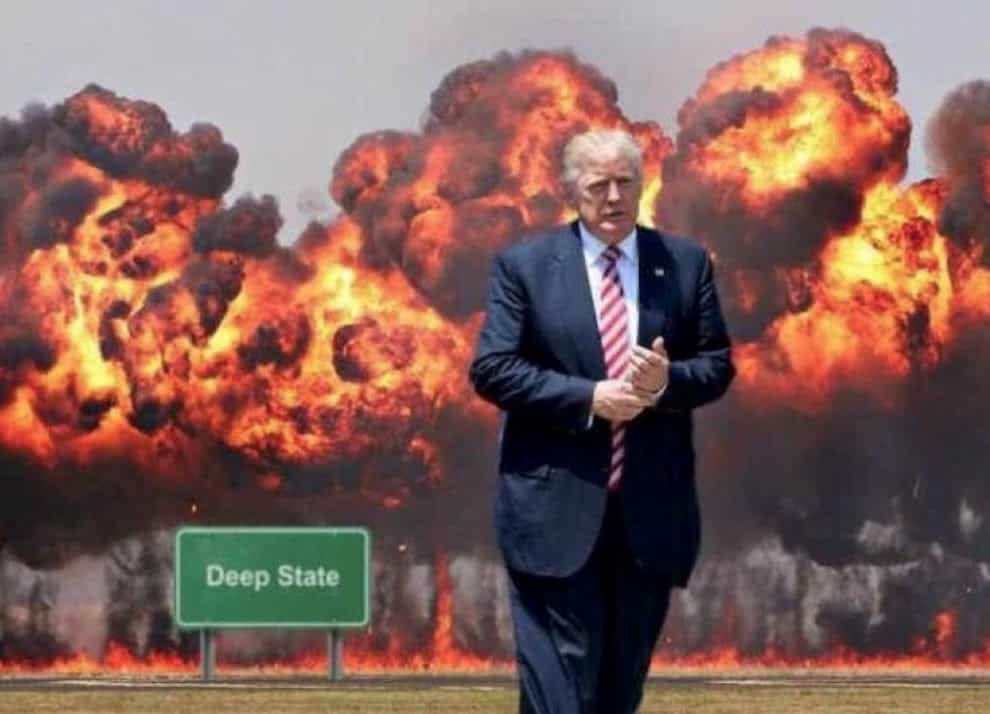 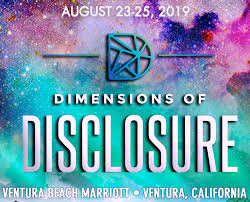 Event in California Brings Whistleblowers, Researchers, and Word-Healers Together for Something Big — ET, Free Energy, + +

Almost everyone knows it at some level but only some dare to accept the truth.

Whistleblowers, researchers, and experiencers often share one common message. The details might vary or the timeline may be different, but the underlying idea is the same: the truth is being suppressed for the benefit of a few, at the cost of the many.

Ventura California will be home to the Dimensions of Disclosure Conference, a gathering of eclectic speakers, researchers, healers, whistleblowers, and experiencers—all discussing one thing: Disclosure.

Historically, disclosure has meant a government official, in some grand televised event, admitting to the fact UFOs are real and we’ve known about extraterrestrials for a long time, along with the admission that the government was hiding the truth.

However, thanks to various disclosure developments of late, like the Navy admitting that they have indeed been investigating UFOs, in secret, for decades, and celebrities like Tom Delonge launching his To The Stars Academy, a lot of people believe that UFOs are real and we’ve already made contact with aliens.

But is this the whole story? Is this the full truth?

According to many of the speakers at the Dimensions of Disclosure event, the above developments only represent a small sliver of the truth.

For decades, people have waited with bated breath for the “truth bombs” to drop. And many are tired of waiting.

Full Disclosure is a term coined to mean: the complete release of all information that has been suppressed or hidden. And since the government and officialdom continue to sit on their hands, the people in the know are taking a stand.

Full Disclosure is a Community Effort

It would be a lot easier if trusting the government to reveal the truth was realistic. But the reality is, this may never happen.

There whole truth about suppressed information touches a lot of lives—this story can’t come from only official sources. Nor can it come from only a few “experts” in the research community.

As one begins to explore suppressed information one thing becomes obvious: The whole truth is so vast, so massive, so all-encompassing, no one has all the facts. This means that only a group effort can have any chance of revealing the whole truth.

What does DoD hope to cover?

The topics covered at this year’s event will be:

In short, this event promises to blow the lid off much of what has been hidden.

And there’s something special about this conference—a focus on community, healing, and unity. A focus on ending divide and conquer so the people can finally fix the problems of this world.

The powers that be work very hard to keep the people divided. Within the very movement seeking to expose corruption, reveal hidden truths, and solve global problems, much division and infighting take place.

One of the best ways to bring change is to be the change.

The organizers of this event specifically intended to bring as many voices to the table as possible, so an example of unity for good can be demonstrated.

Of course, this intention wouldn’t be complete without you.

There are tickets still available for the conference, but they are going fast.

If you can’t make it in person to inter-act with each speaker on site as well as others, you can live stream the event (with replay) right from the comfort of your home.

Robert Steele and Bill Binney will be there.

Mongoose: Full Disclosure is Inevitable — Upgrading Storming of Area 51 (and Federal Reserve) to Possible UPDATE 4 — To Be Discussed at August Disclosure Conference