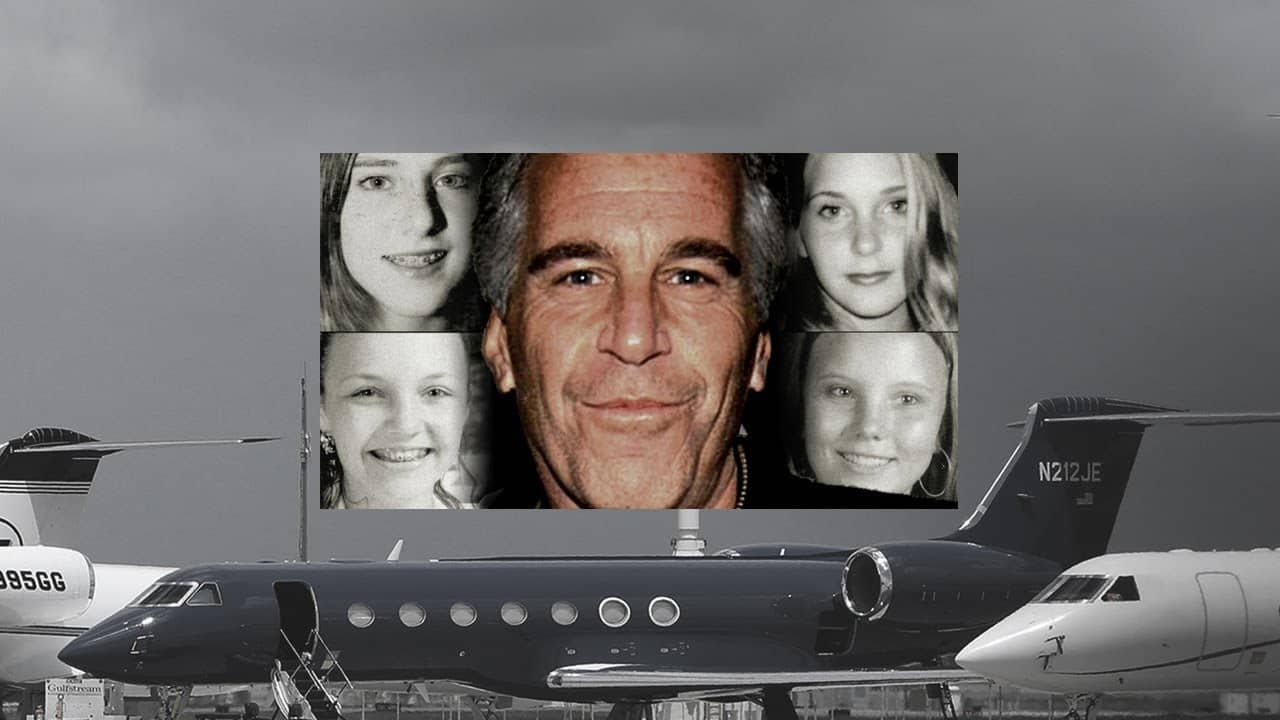 
The New York Times, to its credit, has recently exposed both National Review and Forbes as platforms for pedophiles and sex traffickers. Listen to this:

“After Jeffrey Epstein got out of the Palm Beach County jail in 2009, having served 13 months of an 18-month sentence resulting from a plea deal that has been widely criticized, he began a media campaign to remake his public image.

“The effort led to the publication of articles describing him as a selfless and forward-thinking philanthropist with an interest in science on websites like Forbes, National Review and HuffPost.

“The Forbes.com article, posted in 2013, praised him as ‘one of the largest backers of cutting-edge science around the world’ while making no mention of his criminal past. The National Review piece, from the same year, called him ‘a smart businessman’ with a ‘passion for cutting-edge science.’ The HuffPost article, from 2017, credited Mr. Epstein for ‘taking action to help a number of scientists thrive during the ‘Trump Era’,” a time of ‘anti-science policies and budget cuts.’”[1]

Did Epstein collaborate with Forbes so that they could make him look good? Well, you tell me: “The article on the Forbes website was attributed to Drew Hendricks, a contributing writer. As The Times revealed in an article last week, he was not the author of the piece. Instead, it was delivered to him by a public relations firm, and he said he was paid $600 to attach his byline and post it at Forbes.com.”[2]

Forbes probably received thousands upon thousands of dollars from Epstein. What we are seeing here is again and again is that networks like Forbes and National Review are working for the oligarchs, the very people who think that rules and regulations are for other people and not for them. It is the same thing when it comes to the police force. Get this:

“The New York Police Department allowed wealthy financier and convicted sex offender Jeffrey Epstein to skip dozens of court-mandated check-ins with law enforcement for more than eight years before he was arrested and charged with the sex trafficking of minors, the Washington Post reported earlier this year. During roughly that same period, cops in New York state made at least 7,061 arrests for similar violations of the state’s complicated sex offender registration law…

“Several of those arrests include people who committed minor violations, like submitting paperwork days late, or who struggled to keep up with reporting requirements because they were living in homeless shelters or on the street, defense lawyers said.”

Ironically, the data was obtained by HuffPost. The central point here is that the Powers That Be do not want to play by the rules. In fact, they avoid morality whenever it steps on their political and ideological toes. Trump for example has asked Puerto Rican governor Gov. Ricardo Rosselló to resign largely because the governor “messages to male members of his administration that contained misogynistic and homophobic language.”

Trump has got to be kidding. He is a man who has for years flirted with Jeffrey Epstein, who called him “a terrific guy,” and who declared that perverts like him should grab women “by the pussy,” and now he is asking for a governor in Puerto Rico to resign! How stupid can that be? Perhaps Rosselló should ask Trump to step in a boxing match and challenge him on his moral resume.