Tensions between Iran and the US in the Strait of Hormuz have escalated since the downing of American drone by Iranian forces over it purportedly violating the latter’s borders. Washington later claimed to have downed one or two Iranian drones that allegedly came too close to an American ship, although Tehran denies losing any aircraft.

Qatar-based channel Al Jazeera has quoted advisor to the Iranian Supreme Leader and former Minister of Defence Hossein Dehghan as saying that all American military bases in the region will be targeted by Tehran, if the US decides to go to war with Iran. Dehghan further reportedly noted that Iran is not going to negotiate its missile programme with anyone, including US President Donald Trump.

The adviser also reportedly blasted the UAE for allegedly becoming a “US centre to strike Iran’s national security”, but added that the country has already sent a delegation to Iran to discuss “peace”.

Al Jazeera also quoted the adviser as cautioning other countries against changing the status of the Strait of Hormuz, saying that it would open up the path to dangerous confrontations. He namely brought up the UK’s initiative to form a European “maritime protection mission” as an example of a move that could lead to “unpredictable consequences”.

Dehghan reportedly argued that all countries must have the ability to safely sail and export oil through the Strait of Hormuz, which of late has become a flashpoint of tensions between Iran on the one side and the UK and US on the other.

The negative trend in US-Iranian relations started last year, but they aggravated further after Iranian air defences shot down an American drone after, as Tehran says, it violated the country’s border. The US planned a retaliatory strike in response but stopped short of launching it. 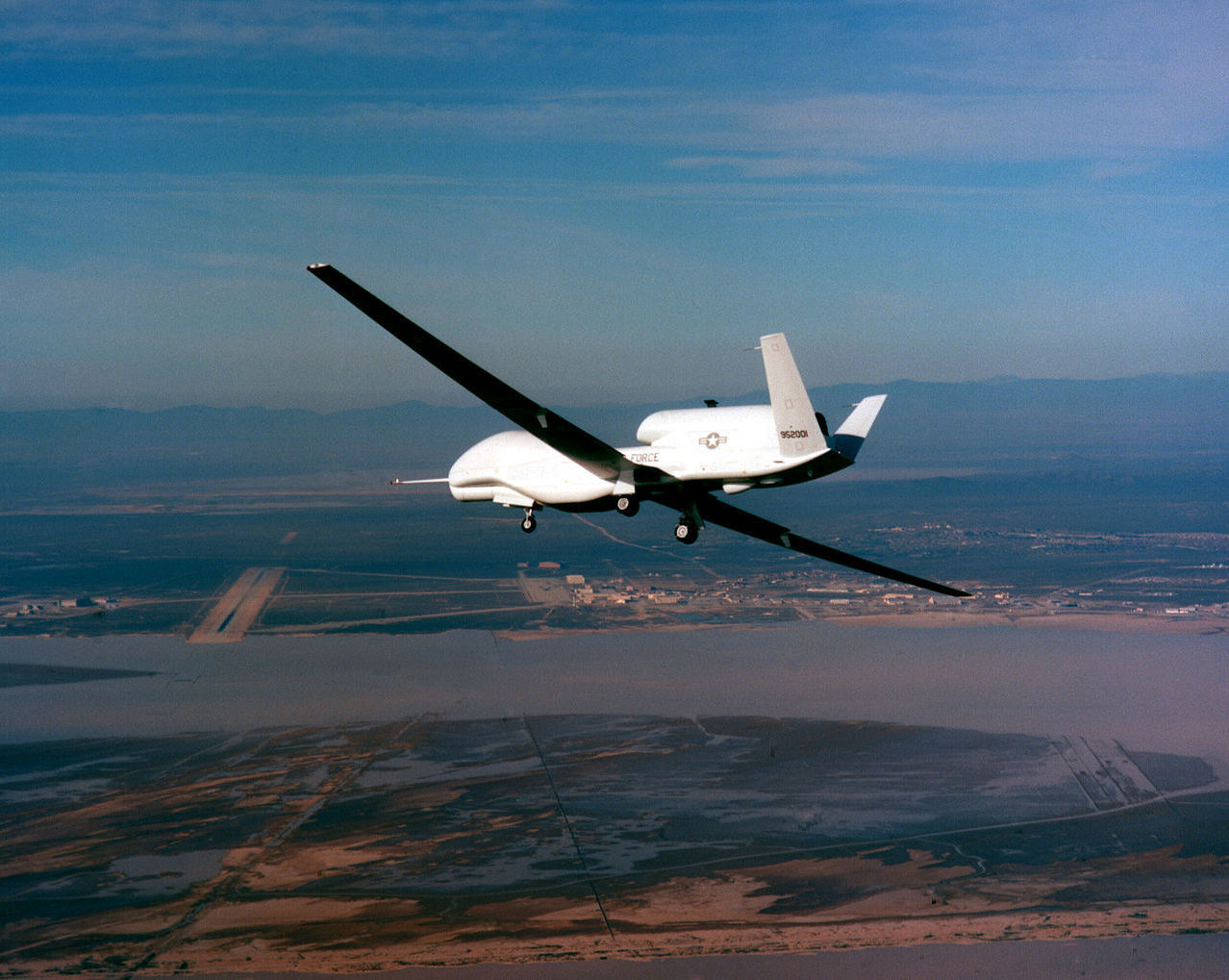 Later, the White House reported that one of its military ships had downed one or two Iranian drones that came too close to the vessel and vowed to do so in the future. Tehran has, however, denied losing any drone and even released footage of the US ship that allegedly shot down the drone to prove that the UAV safely returned from its reconnaissance mission.

Another source of tensions in the Strait of Hormuz is a conflict between London and Tehran that started after British authorities detained the tanker Grace 1 carrying Iranian oil in Gibraltar over suspicions its cargo was destined for Syria in violation of EU sanctions.

Iran has denied the accusations and demanded the tanker be released, warning it may detain a British tanker otherwise. Iranian officials later detained the tanker Stena Imperoon 19 July over violations of maritime regulations, but noted that it was not a “retaliation” for the Grace 1 incident.