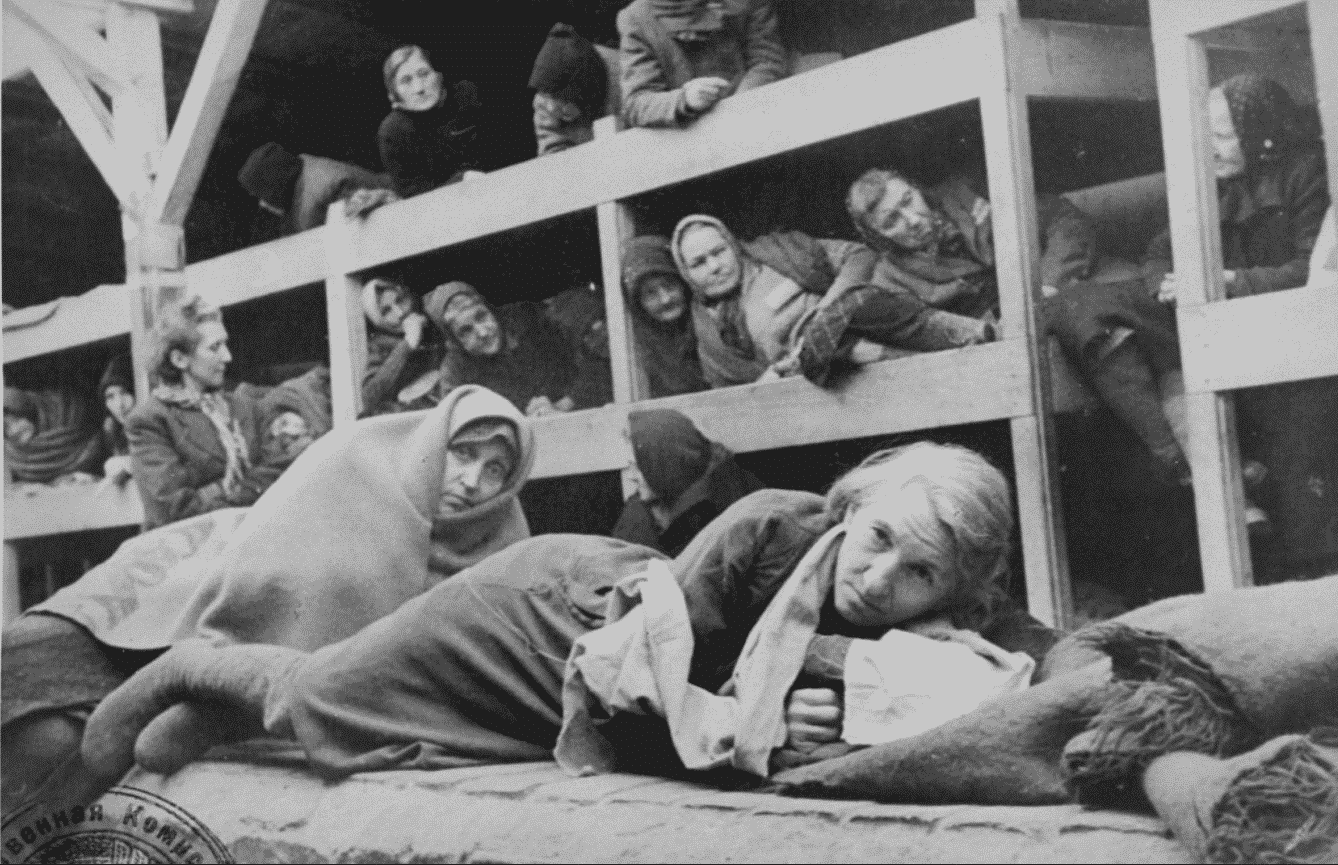 The story is about an Hispanic American, born in Dallas and able to prove it, who was threatened, starved and suffered worse living conditions than Jews in Auschwitz.  I have visited Auschwitz and I can assure you, there were beds, there was heat and even showers…the kind that didn’t spray people with allegedly lethal insecticide.

US facilities are absolutely worse than Dachau and Auschwitz, which I have visited (little is left of Dachau).  Until the end of the war, survivors also say the Germans fed them better than Trump’s goon squad as well.

It isn’t just this, the fake attempt to turn Americans on each other and Trump and his mob kowtowing to the “Goddie” hate groups whose psycho-sexual sickness drives them to orgasmic glee thinking about pain or dismemberment.  Oh, if only I were making this up.

Anyone crossing an American border, no matter what color, ethnic background, no matter who you are, you are subject to detention without rights of any kind, even if you hold an active military ID and an American passport.  They simply arrest anyone and I have seen it done over and over and over.

Not all border crossings are the same.  Here is West Michigan, it is a pleasure.  In Detroit, Metro Airport, its Nazi Germany all over again.  Try crossing into Canada by car unless of course you have a truckload of narcotics smuggled in from Mexico…they go through untouched.

Nothing can help you if you are press or question America’s drone assassination program running around the world…perhaps even here at home, we don’t know.  Asking is now a crime.

What we did after 9/11 was open up hiring to semi-humans.  For the most part TSA is a great organization, despite what is too often reported.  I fly continually and, thanks to my regular FBI checks, get fast tracked.

Then again, bags are always searched for no reason and nothing but in one is safe.  Nobody checks on the people who open your bags and missing items of value is a regular thing.

As is so often the case, we have good people doing a job and we have marginal idiots, the unstable, the radicalized, fake news addicts, people who fantasize about catching terrorists, who don’t really abuse authority.  You see, American citizens have absolutely no rights, no privacy, no due process, no self incrimination, no legal representation, when in the “grey area” of any airport or border crossing.

Worse still, at many border crossings, Detroit for sure, as with so many police departments, incompetence, extremism, “lunaticism” is common.  I have worked with and trained security agencies around the world and know the system.  It isn’t just the US.

We see insanity in France as well, not so much in Britain or Germany, not in Italy or the Netherlands though some years ago I did have an issue in Berlin I can’t discuss but I really wish I could.

We simply gave authority to too many people who don’t deserve it and then we subjected not just travelers but coworkers to an environment that forces them to be part of the problem as well, or if they are women, suffer physical and emotional abuse.

I have spent too many hours, as have others in the press, talking with American security officials.  I may be the only one who trains security people for a living and personally knows heads of organizations, from the Mossad and SAS to Pakistan’s ISI and many others personally.

I am in favor of strong borders, which are best enforced simply by not putting bad people on planes and bringing them here in the first place.  Why?  We have enough bad people here already and one more and this place is going to sink into the sea.

The real world is full of people who want to work, want to take care of children, people with strange beliefs we call religions, where they take orders from voices in their heads or charlatans that talk to imaginary gods for them…something that went on at Stonehenge and goes on every Sunday in Grand Haven as well.

We also know this, people have reason to feel separated and fearful and the fake serotonin his people get from banding together in fake “worship,” a sexual submission ritual in each and every case, waving hands in the air, listening to childish bible babel, religions pieced together by Deep State operatives who have been around for 10,000 years….

Ah, but I digress:  From the Dallas Morning News:

Francisco Erwin Galicia, a Dallas-born U.S. citizen, spent 23 days in the custody of U.S. Customs and Border Protection in conditions that made him so desperate he almost opted to self-deport.

Galicia says he lost 26 pounds during that time in a South Texas immigrant detention center because officers didn’t provide him with enough food.

He said he wasn’t allowed to shower and his skin was dry and dirty.

He and 60 other men were crammed into an overcrowded holding area where they slept on the floor and were given only aluminum-foil blankets, he said. Some men had to sleep on the restroom area floor.

Ticks bit some of the men and some were very sick, Galicia said. But many were afraid to ask to go to the doctor because CBP officers told them their stay would start over if they did, he said.

“It was inhumane how they treated us. It got to the point where I was ready to sign a deportation paper just to not be suffering there anymore. I just needed to get out of there,” he said.

Galicia spoke to The Dallas Morning News on Wednesday, one day after he was released by federal officials who had earlier refused to acknowledge his citizenship when presented with his birth certificate.